Perry Hoogendijk is the solo-tubist of the Royal Concertgebouw Orchestra.
He started playing the tenor tuba when he was nine years old, receiving his first lessons from his father, before changing to bass tuba. At the Hilversum Conservatory he received his degree in Performance and Teaching.

Continuing his education at the Conservatories of Essen and Detmold, he studied with Hans Nickel, solo tubaist of the WDR Symphony Orchestra in Cologne. In addition, during several study visits to Chicago, Perry studied with Gene Pokorny, Rex Martin, and Charlie Vernon, and participated in one of the last masterclasses given by the legendary tuba player Arnold Jacobs.

In July 1997 Perry was invited by Roger Bobo to perform at the International Tuba Conference in Riva Del Garda (Italy) as an ‘Emerging Young Artist’. In December 1999 Perry Hoogendijk was a finalist during the solo tubaists' competition at the TubaMania festival in Sydney.

Bwteen 1996 and 2002 Perry Hhhogendijk was a member of the North Holland Philharmonic Orchestra. In September 2004 he joined the Concertgebouworkest and was made Professor at the Conservatorium van Amsterdam.

He is committed to expanding the solo repertoire for tuba. In 2013, this resulted in his cd Quicksilver, containing new works for solo tuba and wind bands. 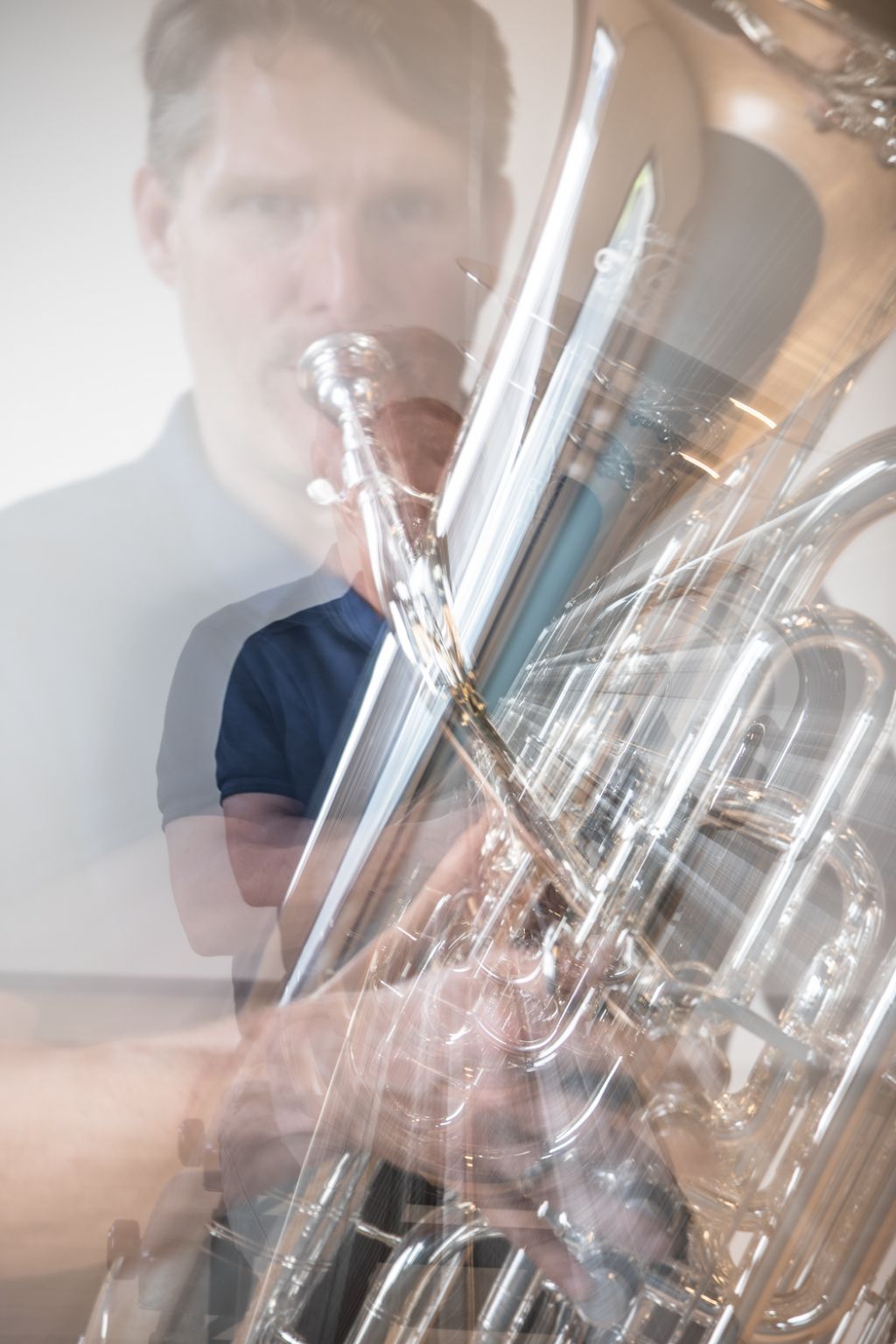 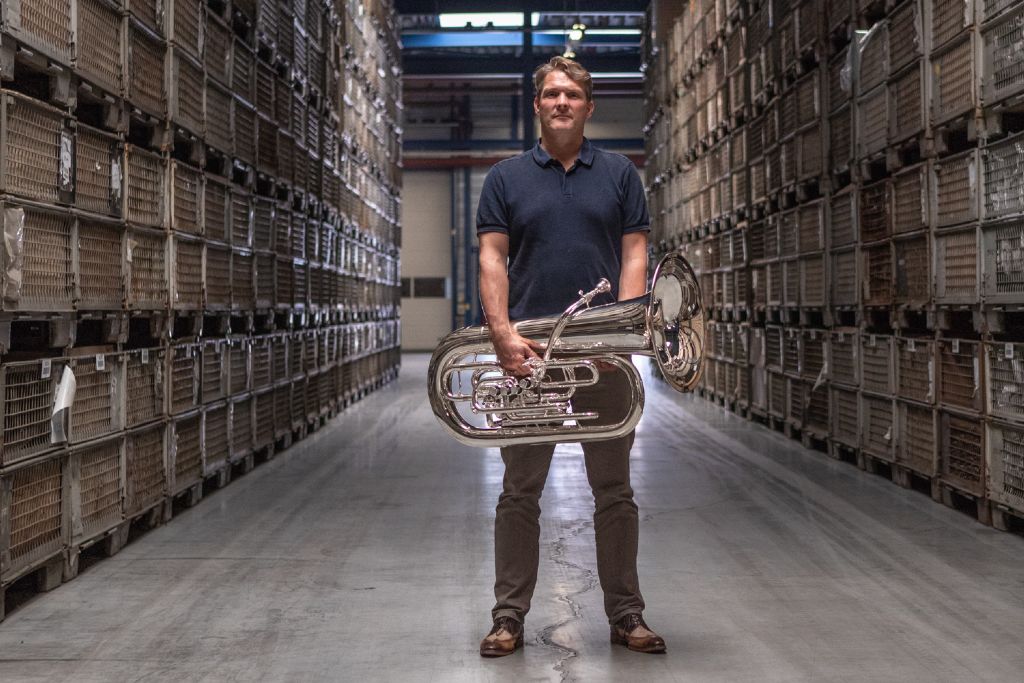 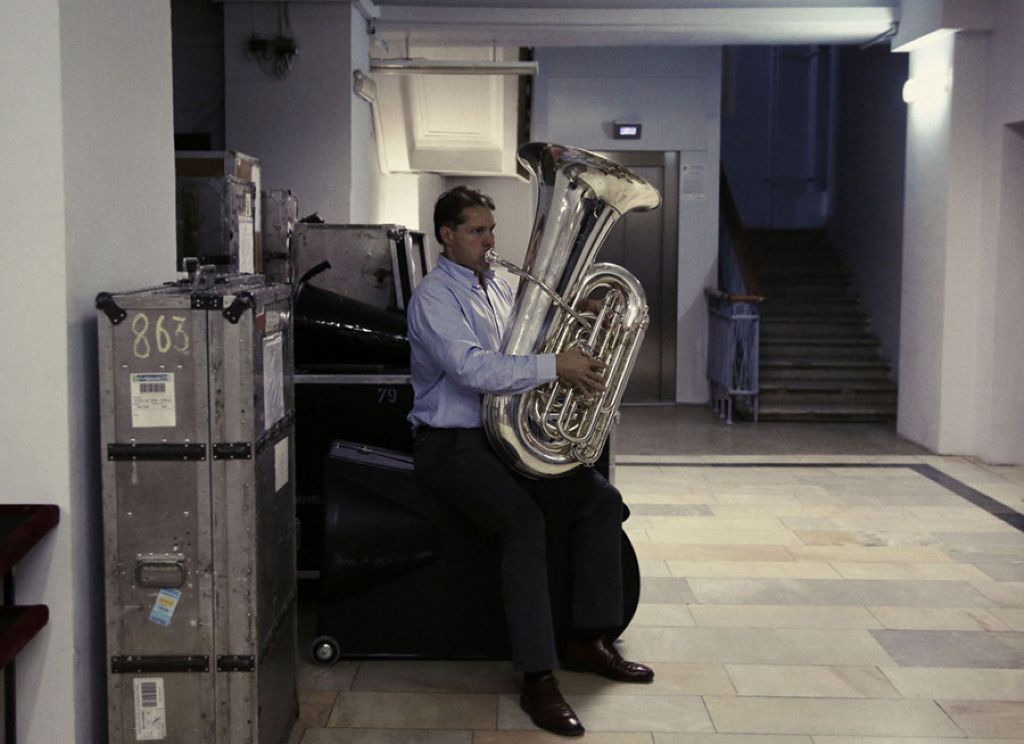 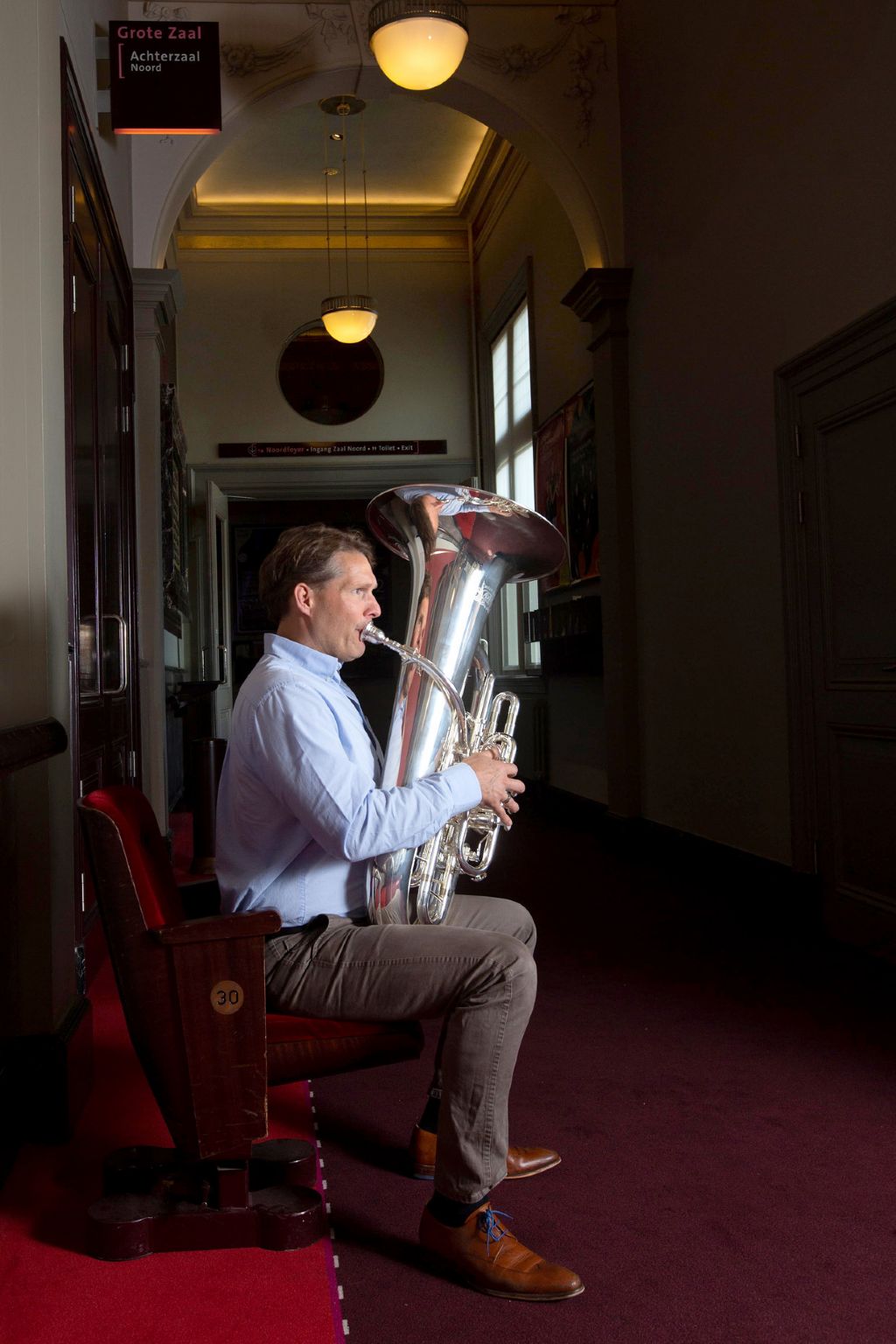 
Published by ADAMS - Ruud Corstjens on 12 September 2019
Back