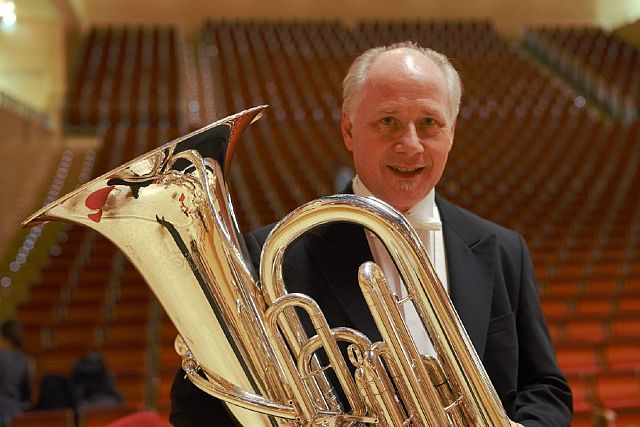 The internationally acclaimed performer, teacher, clinician, and adjudicator Hans Nickel, has held the solo tuba position with the WDR Symphony Orchestra since 1986.

Nickel is Professor at the HfMT Köln (D), the R.S.H in Düsseldorf (D) and the Conservatorium in Maastricht (NL). As a teacher and clinician Nickel gives masterclasses world-wide and many of his former students now hold positions in the world's top orchestras including the Concertgebouw.

As a solo performer he has been invited to premiere works by respected contemporary composers including Stockhausen, Bedrich, Gregson, Van der Roost and Adler-McKean. His many solo CD recordings include canTUBAllada, Tuba Obsessions, In Freundschaft and 'aus den leopardi zyklus'. canTUBAllada was considered 'essential listening' by The Sunday Times, UK. 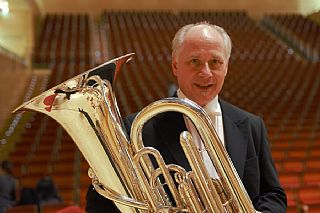 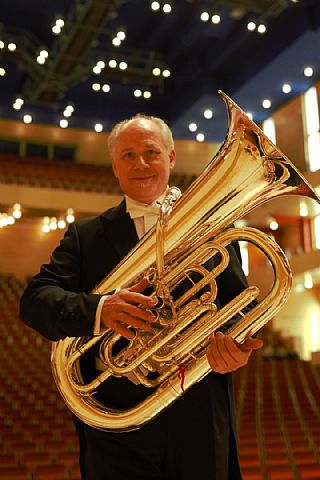