During my study in Europe, I was invited to attend a concert by Wolfgang Rihm, a famous composer, and to participate in the performance by Brass Surround, a brass music emsemble, in Germany, Austria, Switzerland, etc. In 2016, I recorded the CD “BrassSurround 10.3”. In 2015. I attended the concert at the opening ceremony of the music week celebration in 2015 to commemorate the 80th birthday of Helmut Lachenmann, a famous contemporary composer together with the Southwest Radio Symphony Orchestra of Germany. From 2015 to 2016, I was invited to participate in the performance by Germany's Stuttgart Opera Symphony Orchestra and Germany's Rhineland Faz National Philharmonic Orchestra. 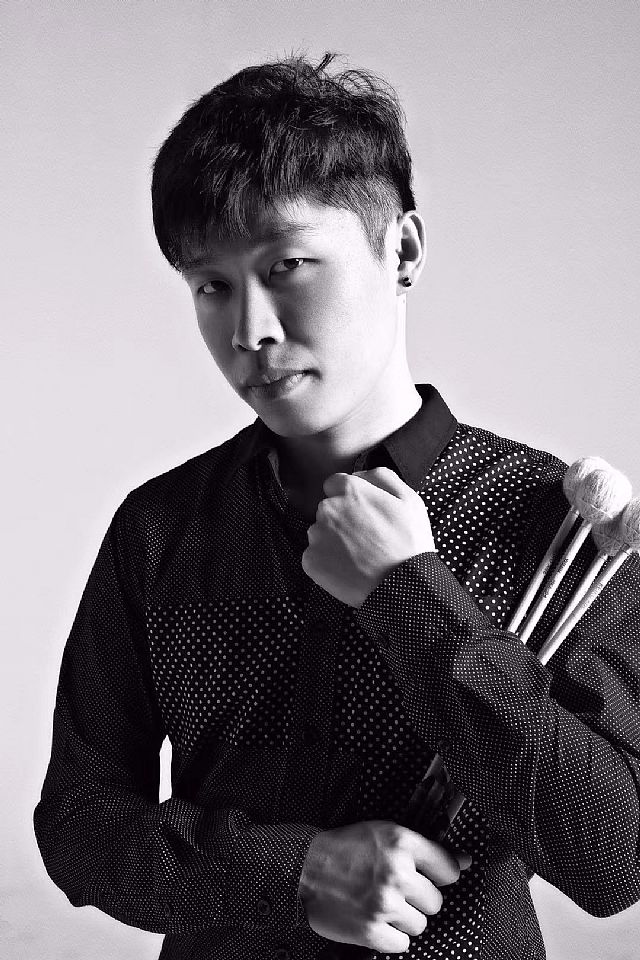