Airi studied with Momoko Kamiya and Koji Fukamach at the Aichi Prefecture University of Arts (Aichi, Japan), and graduated in 2010 with a Bachelor's degree as the best student of her year. She was also awarded with a number of scholarships and prizes from the university during her studies.

In 2013 she moved to Austria and began studies at the Vienna University of Music and Performing Arts, with Professors Josef Gumpinger and Bogdan Bacanu. She then continued her studies in Percussion at the Anton Bruckner Privatuniversität Linz, Austria with Professors Leonhard Schmidinger and Bogdan Bacanu, graduating with her Masters degree in 2018.

In 2015 Airi was a prize winner at the International Summer Academy of the Mozarteum Salzburg and subsequently performed in a concert at the Salzburger Festspiel.

"A highlight of the prize winners' concert was the performance of Airi Kitamura with "The Source" for solo marimba by Toshi Ichiyanagi. The piece, which explores all the sound and design possibilities of the marimba, was painted by the soloist with the finest nuances - from the wildly throbbing rhythmically pointed to floating delicate-soft passages." - DrehPunktKultur, Article from the Salzburger Festspielen.

In same year she also won the 3rd Prize and the ‘Wave Quartet Award‘ at the PercussiveLinz International Marimba Competition in Linz.

As a chamber musician, her concert activities include projects with the Kammeroper München, chamber opera projects at the Landestheater Linz as well as substitute work with the Wave Quartet, the Tonkünstlerorchester Niederösterreich and numerous other ensembles and groups. Since September 2020, Airi Kitamura has held a teaching position at the Landesmusikschulwerk Oberösterreich. 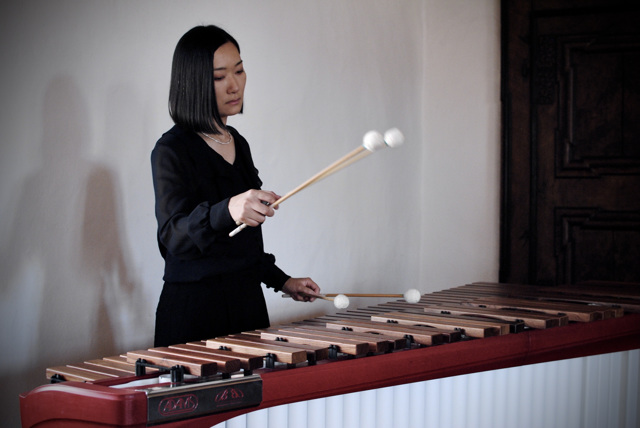 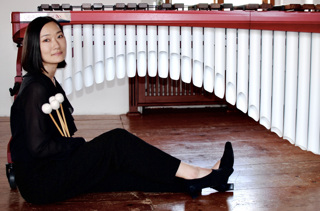 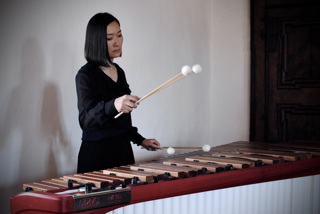