Anika is a German Drummer and Songwriter. She wrote, recorded and released her first EP called  Alter Ego in 2014. 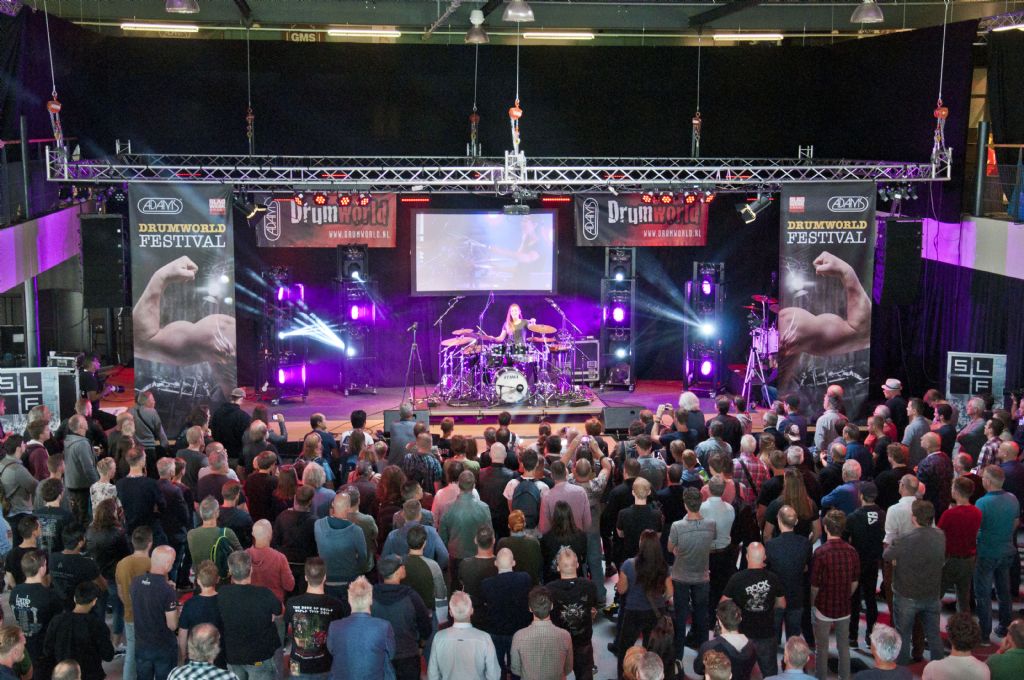 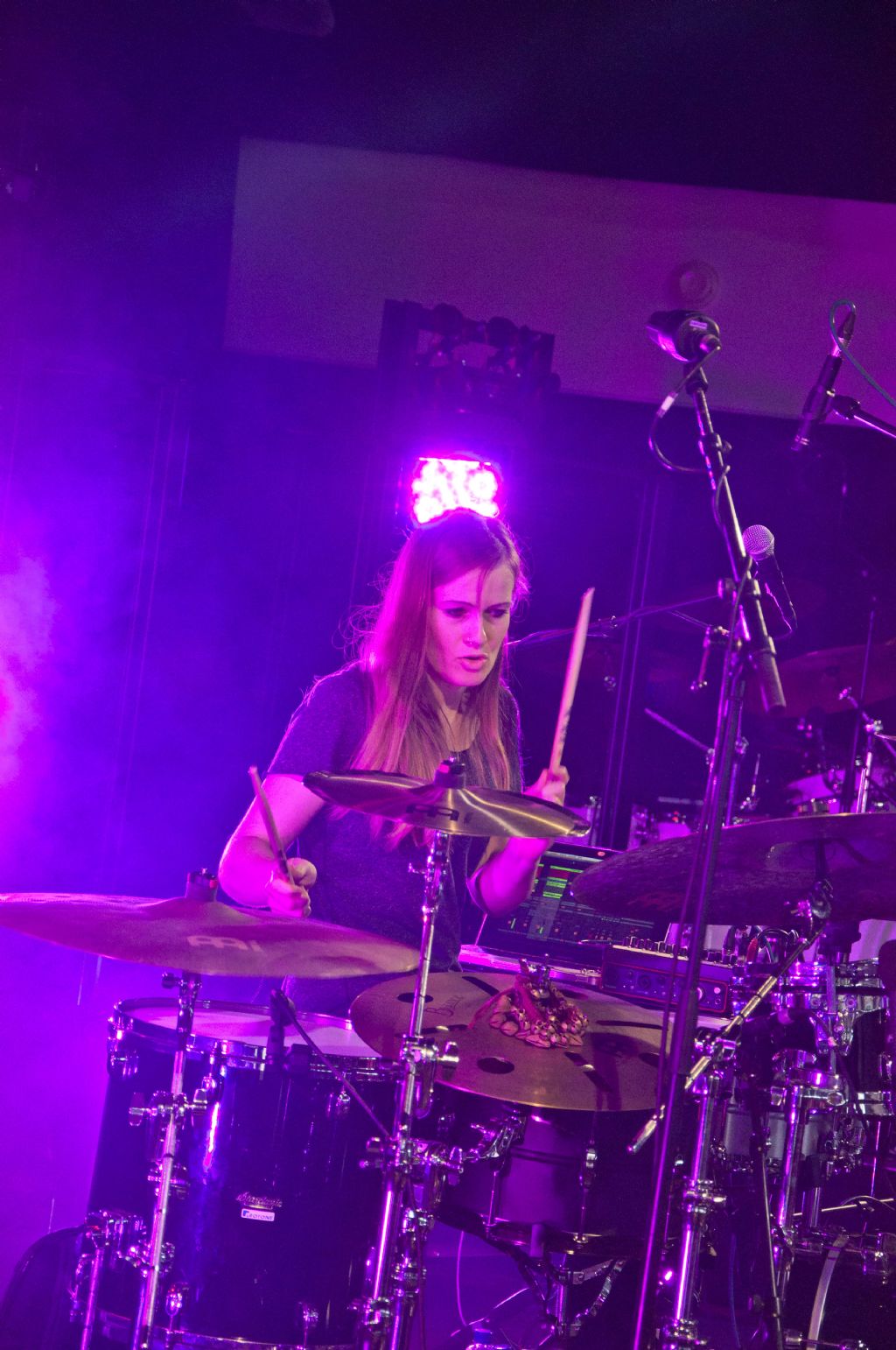 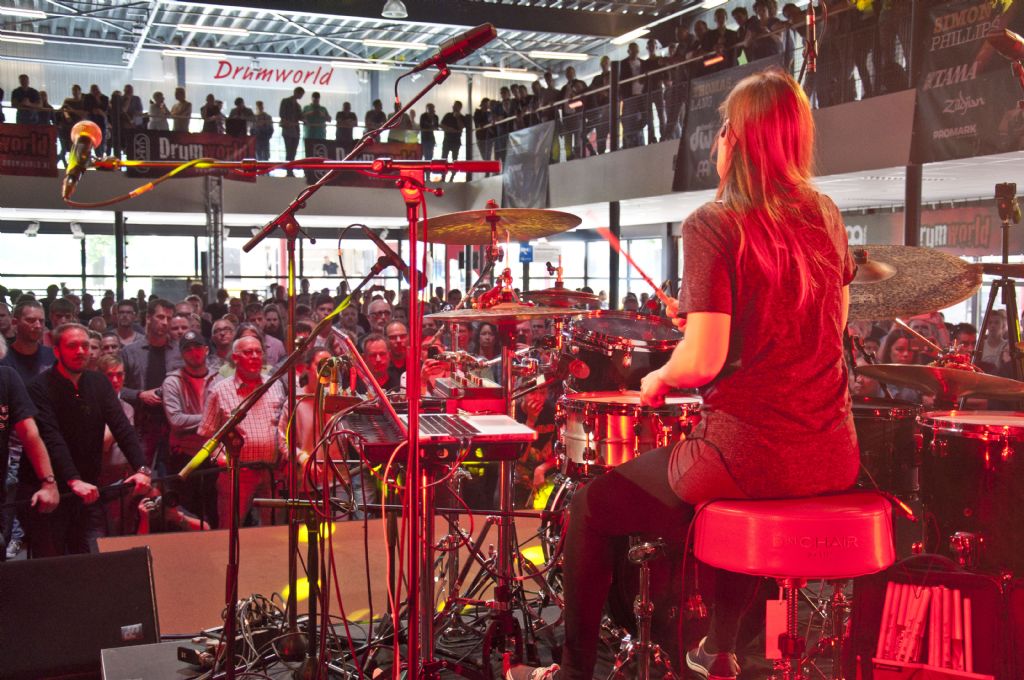 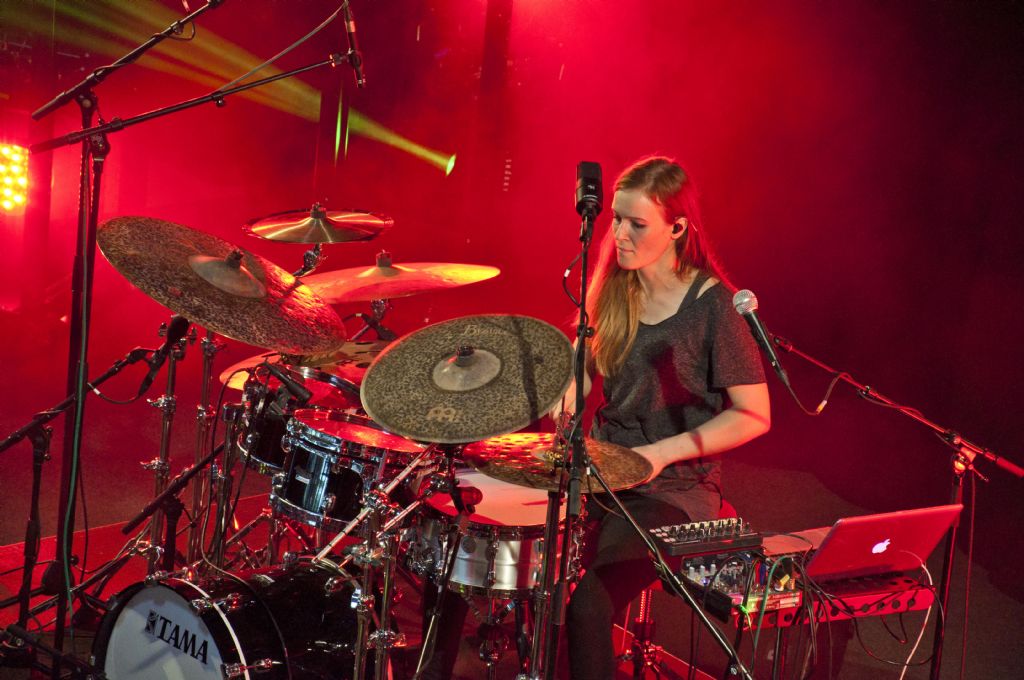 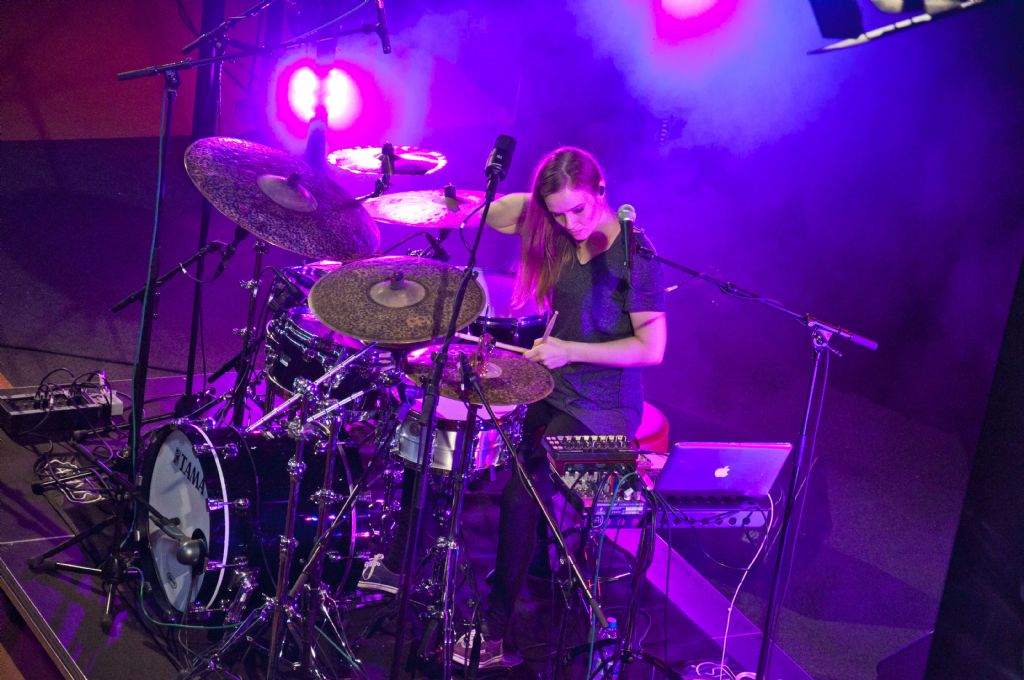 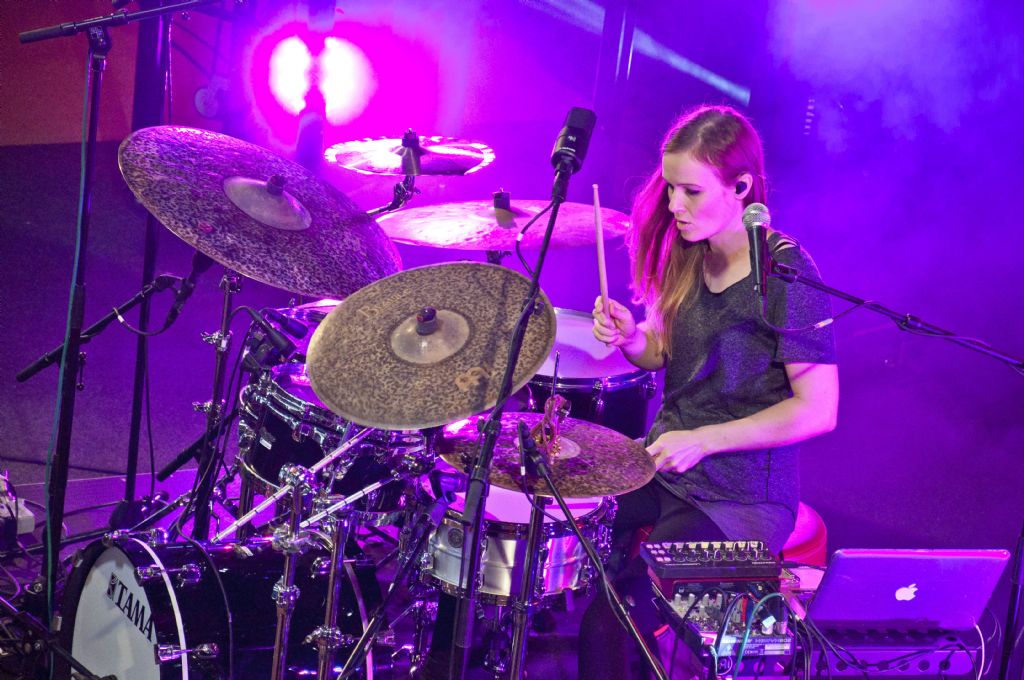 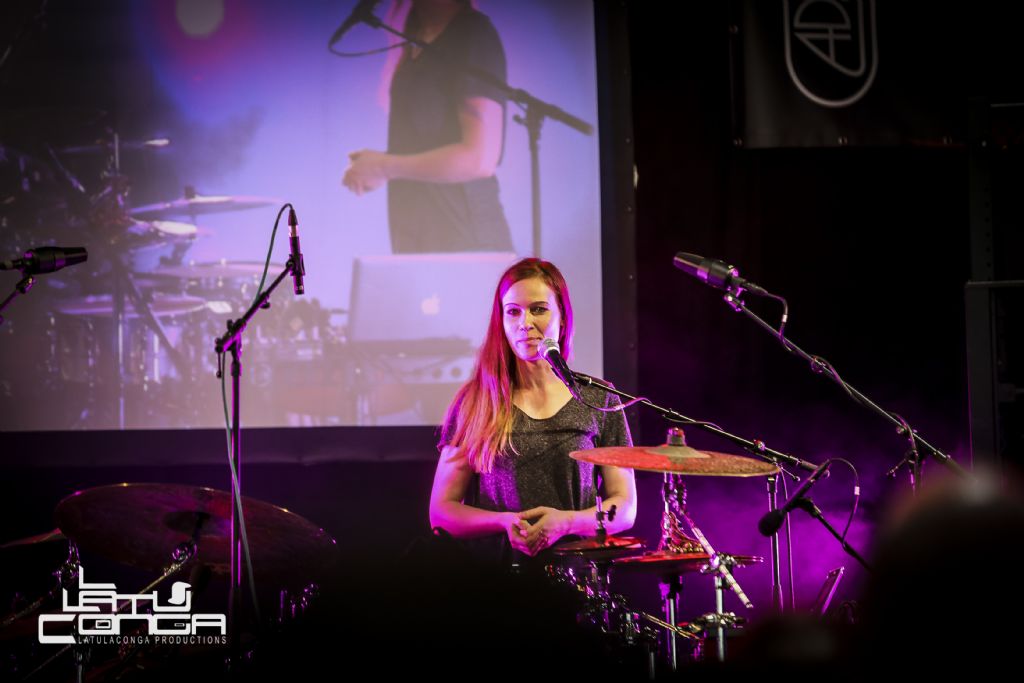 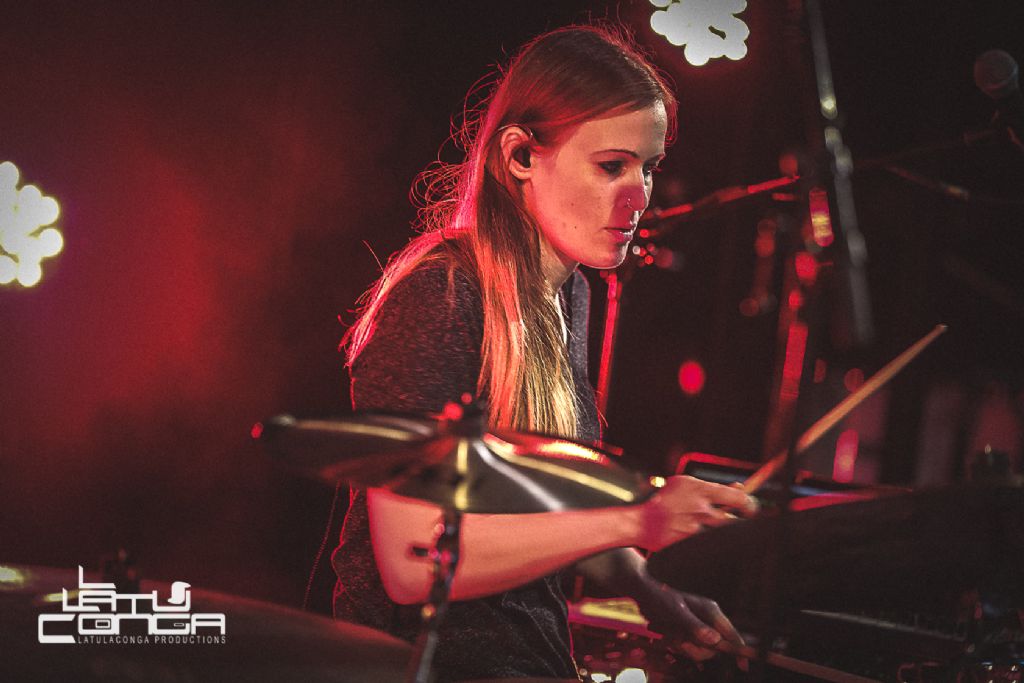 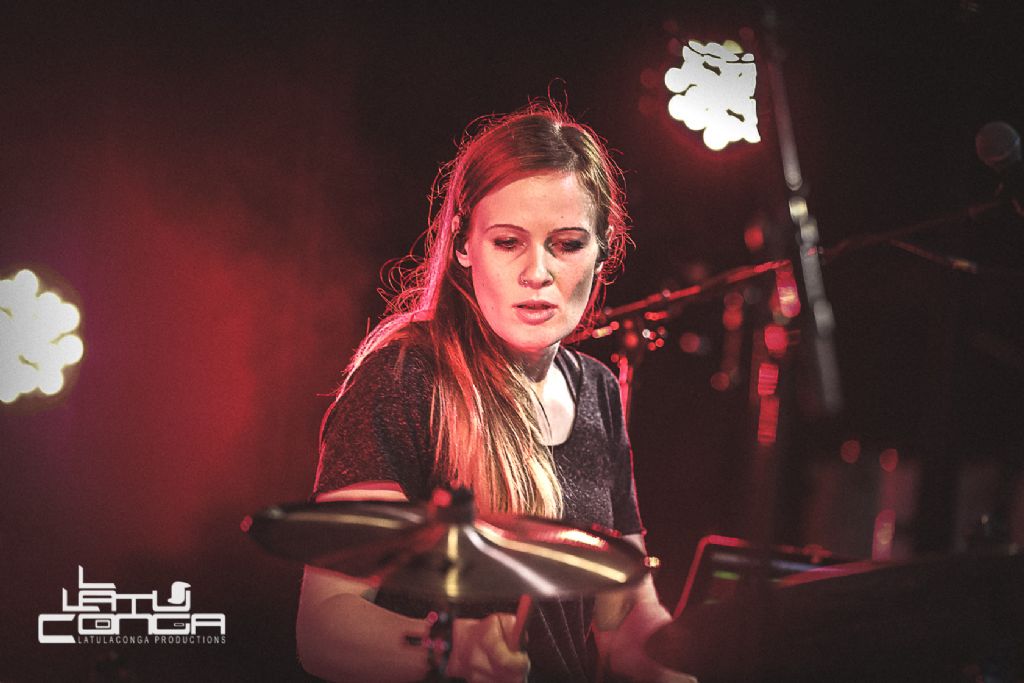 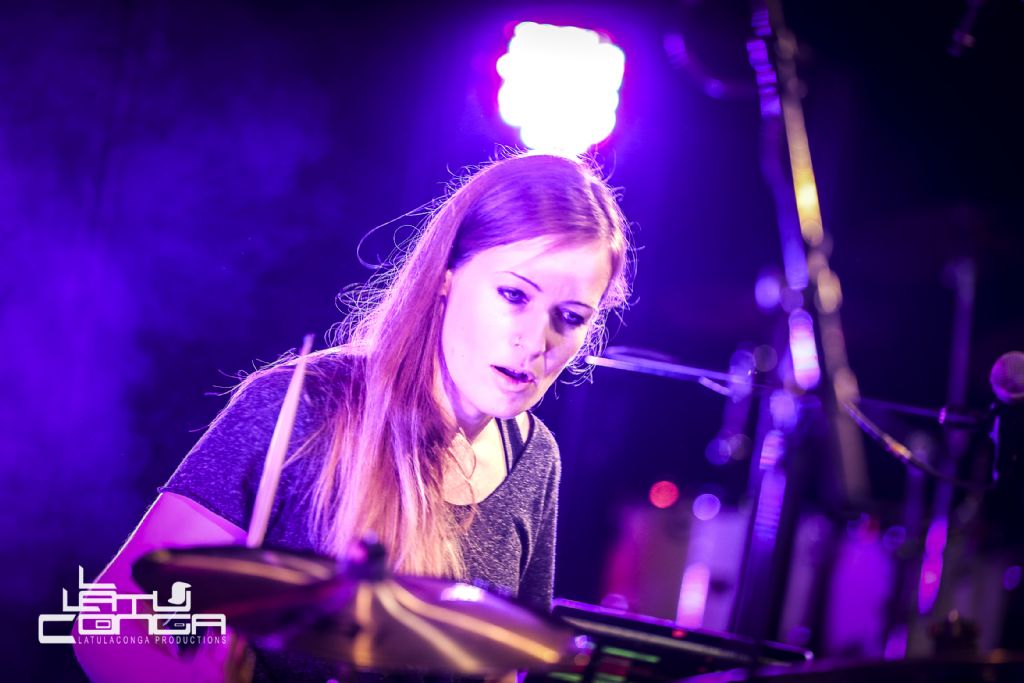 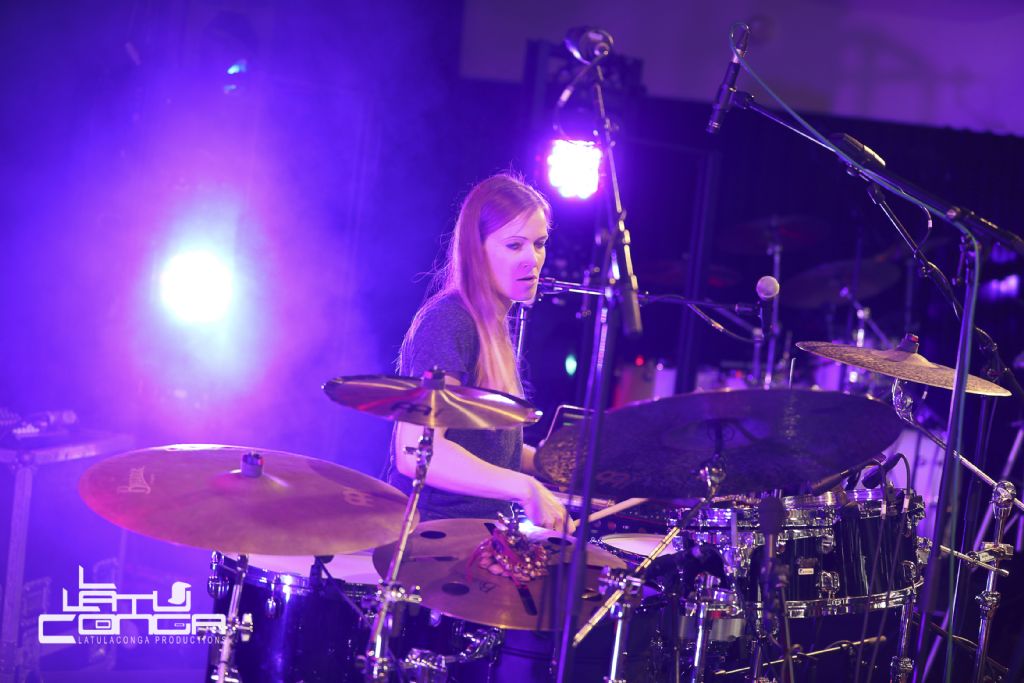 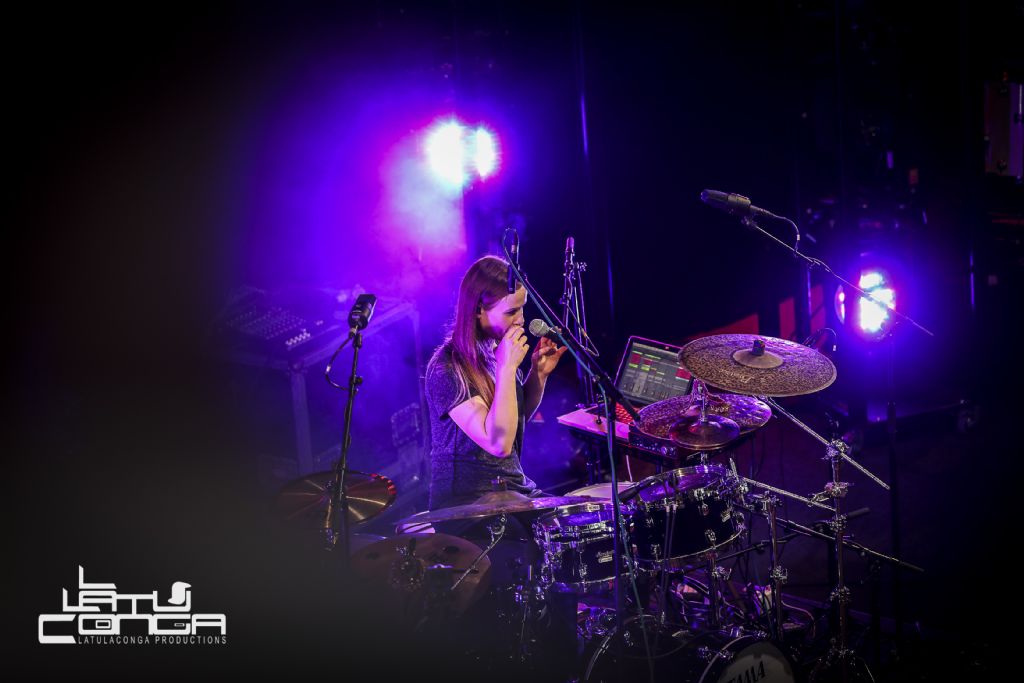 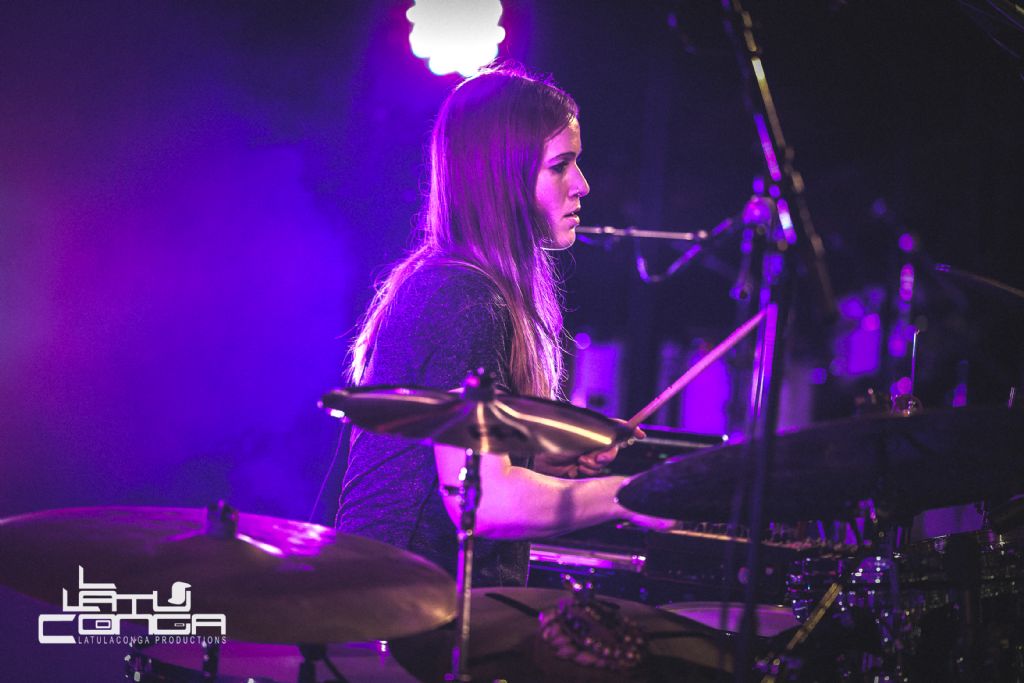 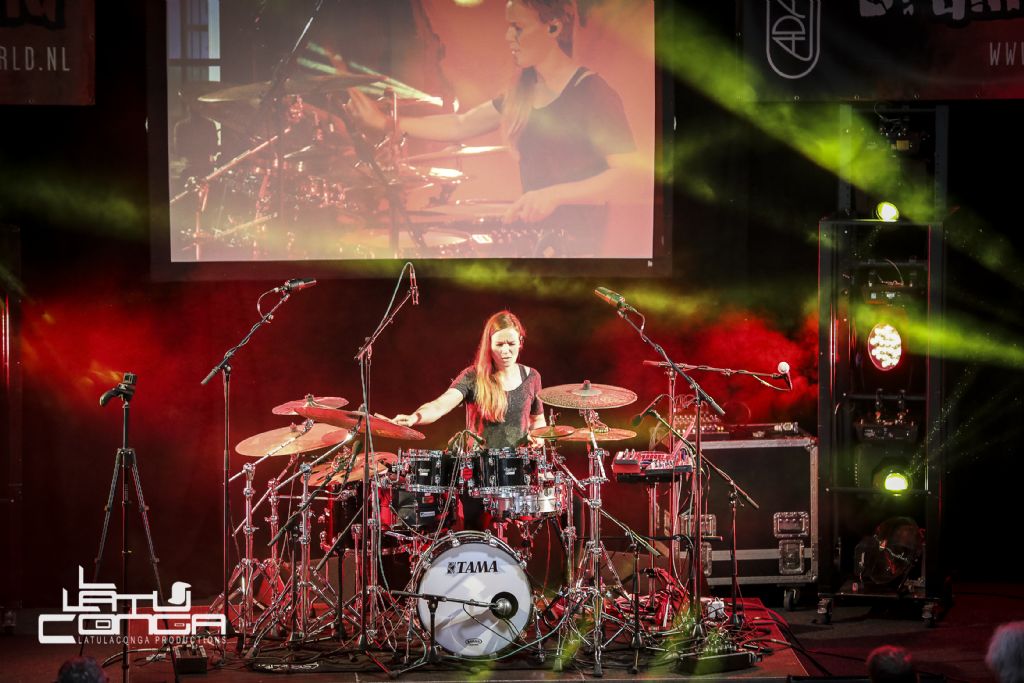 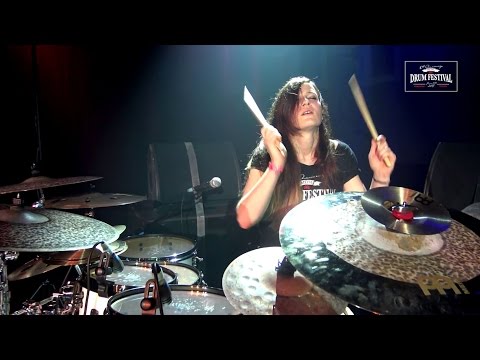