Pete is one of the most versatile multi-percussionists in the world, having immersed himself in percussion and drums from every part of the globe, from Indian to Arabic and from Japanese to Latin.He has a number of collaborative projects and has released five albums. 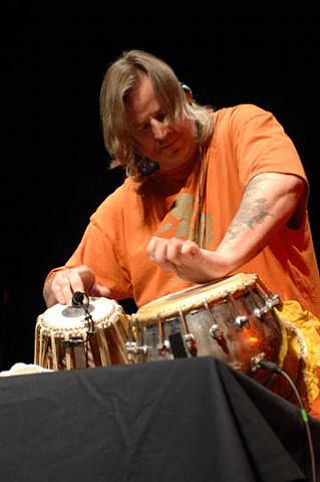 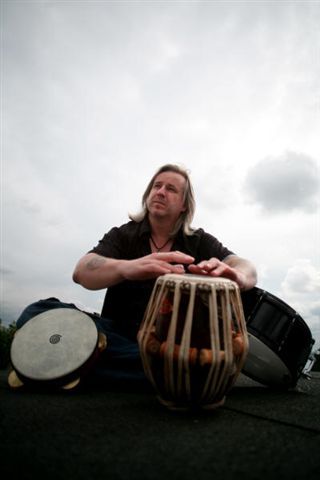