Fernando Hashimoto is Associate Professor of percussion at University of Campinas/UNICAMP in Brazil, where he has been developing research about Brazilian percussion repertoire. He is currently Vice Rector for Outreach and Culture of UNICAMP and head of the research group of CNPq/UNICAMP: Percussão Brasileira. Fernando served for sixteen years as Principal Timpanist of Campinas Symphony Orchestra.

Hashimoto earned his Doctoral degree in performance/percussion at The City University of New York under a Fulbright/CAPES scholarship, and obtained his Master and Bachelor degrees in music at University of Campinas. As recitalist and soloist Fernando has been performing in several orchestras overseas and has been giving masterclasses in Brazil, Argentina, Uruguai, Croatia, Sweden, Netherlands, Puerto Rico, England, Germany, Spain, Turkey, Chile, Czech Republic, France, Ireland, Peru, Slovenia, Norway, Finland, Denmark and the United States where he had performed in 27 different states. After his debut in New York the New York Times critics considered his recital an “unforgettable and astonishing performance”.

As chamber musician Hashimoto has performed with the American soprano Monica Harte, as well as the duo Nuance, and with contemporary ensembles such as CONtempo and gccontemporaryensemble based in New York, and Valerius Ensemble in Amsterdam.

Recognized as a specialist in the Brazilian percussion repertoire, Fernando premiered more than 50 works from Brazilian composers, including many works commissioned or dedicated to him. Fernando is recipient of the 2007 Percussive Arts Society Outstanding Service Award, in recognition of his service and dedication to the percussive community. His recordings feature the CDs: Brazilian Concertos for Percussion, and Configurations for Contemporary Percussion. 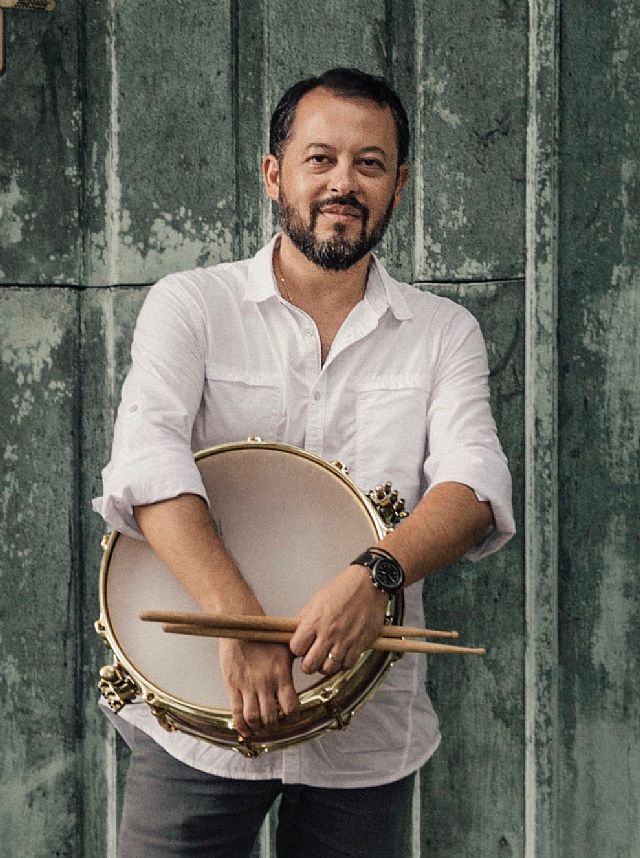