Dongliang Xu is on the percussion faculty at the China Conservatory of Music. He has also held the title of Member of the board of directors of IPEA and artist of Freer Percussion. His major teachers include Zhao Ji, Yang Ruwen, Xue Baolun and Robert van Sice.

As an active percussionist, Dongliang has performed in concert, on tour, and in recording with several chamber groups and percussion groups in China, He has also performed in several music festivals such as Beijing Modern Music Festival, Jianli Percussion Festival and IPEA international percussion festival. He also. 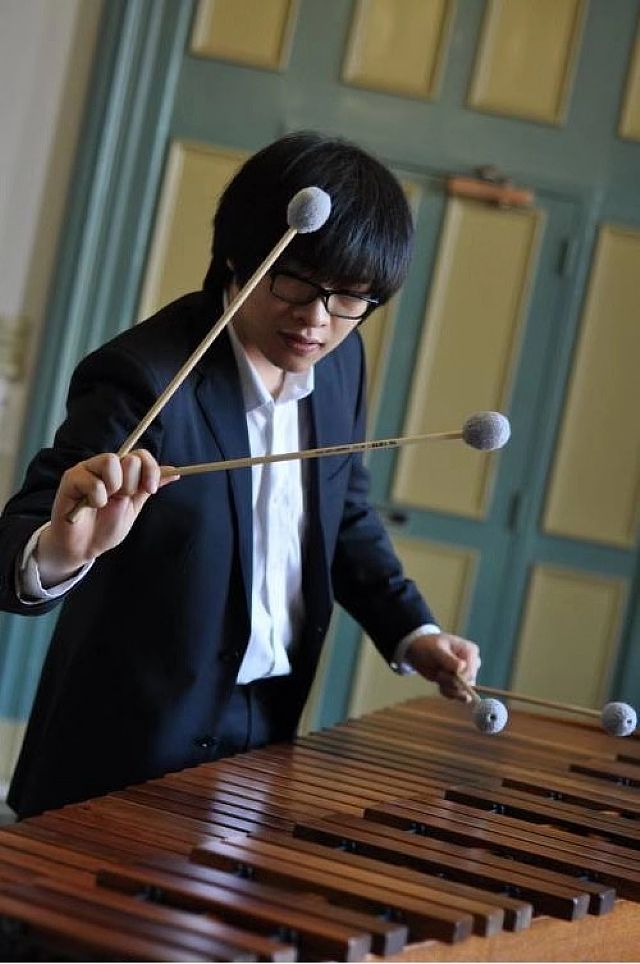