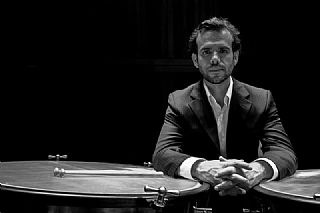 Rui Gomes was born in Oporto, and began his musical studies at the tender age of seven with a local wind band after his family moved to Lisbon. He studied Timpani / Percussion at the National Conservatoire of Lisbon with Girão Ferreira, and concluded his studies at the National Academy of Orchestra (Academia Nacional Superior de Orquestra - ANSO) where he gained his superior degree in Instrumental Orchestra Studies. More recently, Rui has continued to study privately with Nick Woud and Marinus Komst.

Rui has also performed at all the Major Music festivals in Portugal with various groups, and as a soloist with many of the Portuguese Orchestras, including the Portugal premiere of the Philip Glass Concerto for 2 Timpanists with Miquel Bernat. 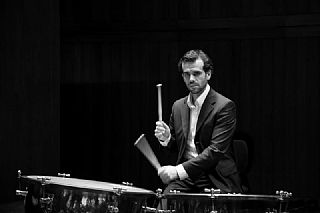 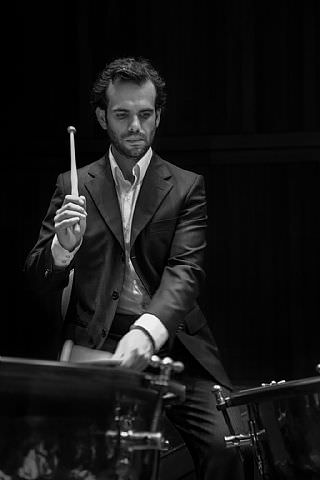 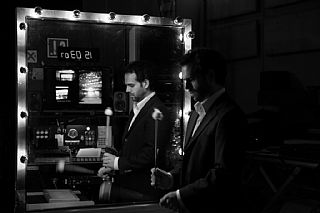 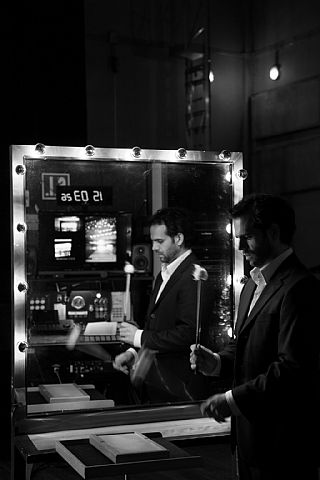 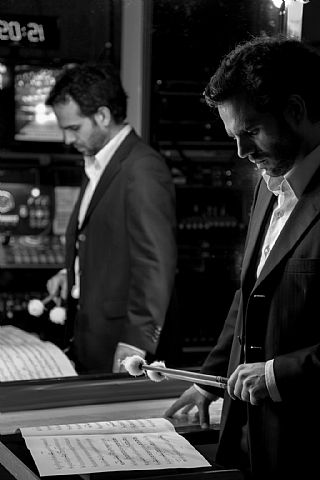 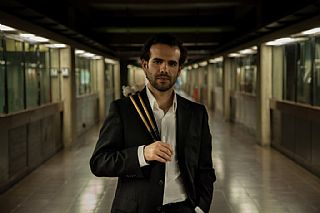 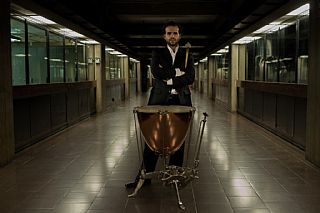