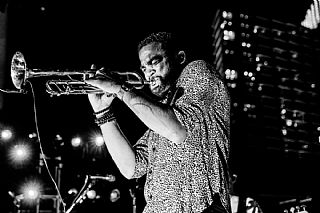 Born in France on November 9th,in Le Havre on the Normandy coast, Ludovic starts learning to trumpet at 8 years old.

After years of learning classical and jazz trumpet, he gets his degree in classical trumpet at the school of music of his hometown in 2000.

He worked also while he was there,with different artists as such as Jimmy Cliff, Florent Pagny, Yannick Noah and other french and world music pop stars for their albums or their tour.

Meanwhile, he was a permanent sideman for the Cuban hip hop band Orishas during 6 years where he went on few world tours.

In 2009, Ludovic get a call from a friend who asked him to come to sub for a show in Paris. That was the first time he worked with Lenny Kravitz. He did his audition that day.He starts working for him since 2010.

During the Black and White America Tour, he get the honor to play a solo for Muhammad Ali during is 70th birthday’s celebration in Las Vegas.

He has worked and recorded with different artists such as Simple Plan, Demi Lovato, Robin Thicke, Macon, …

He also did different tv show like “ The Voice “ “American Music Awards” or “America’s got talent”.

Beside his work with Lenny Kravitz, he is part of the house band for Dancing With The Stars on ABC, and he is currently working on his first EP. 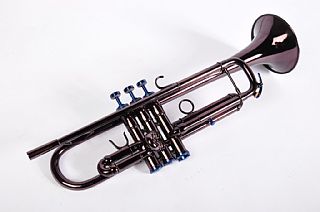 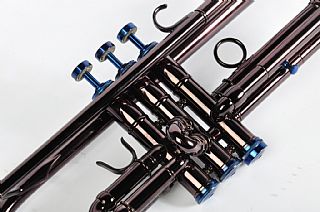 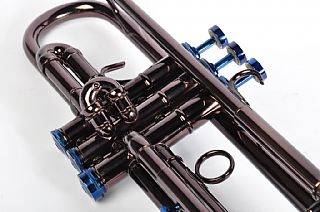 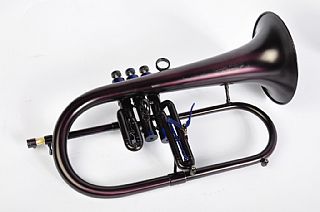 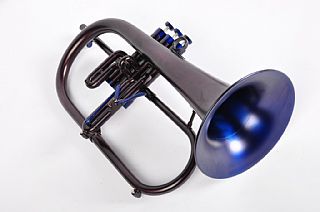 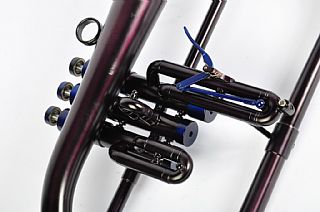