(...) Nuno Aroso teaches matter the privilege of sound and places himself between Man and His great relationship with art in its most inscrutable form, that abstract and thrilling race for music. The result is the emergence of an unforgettable soundtrack for our lives, like a film which we can, thus, also imbue with colour. (...)
Valter Hugo Mãe

(...) Nuno Aroso tells Stories that make up a stunning, interrogative, aural and visual poetic narrative, about what it means to be here, now. Isn't that, after all, the great aim of art? ...)
Jorge Castro Ribeiro 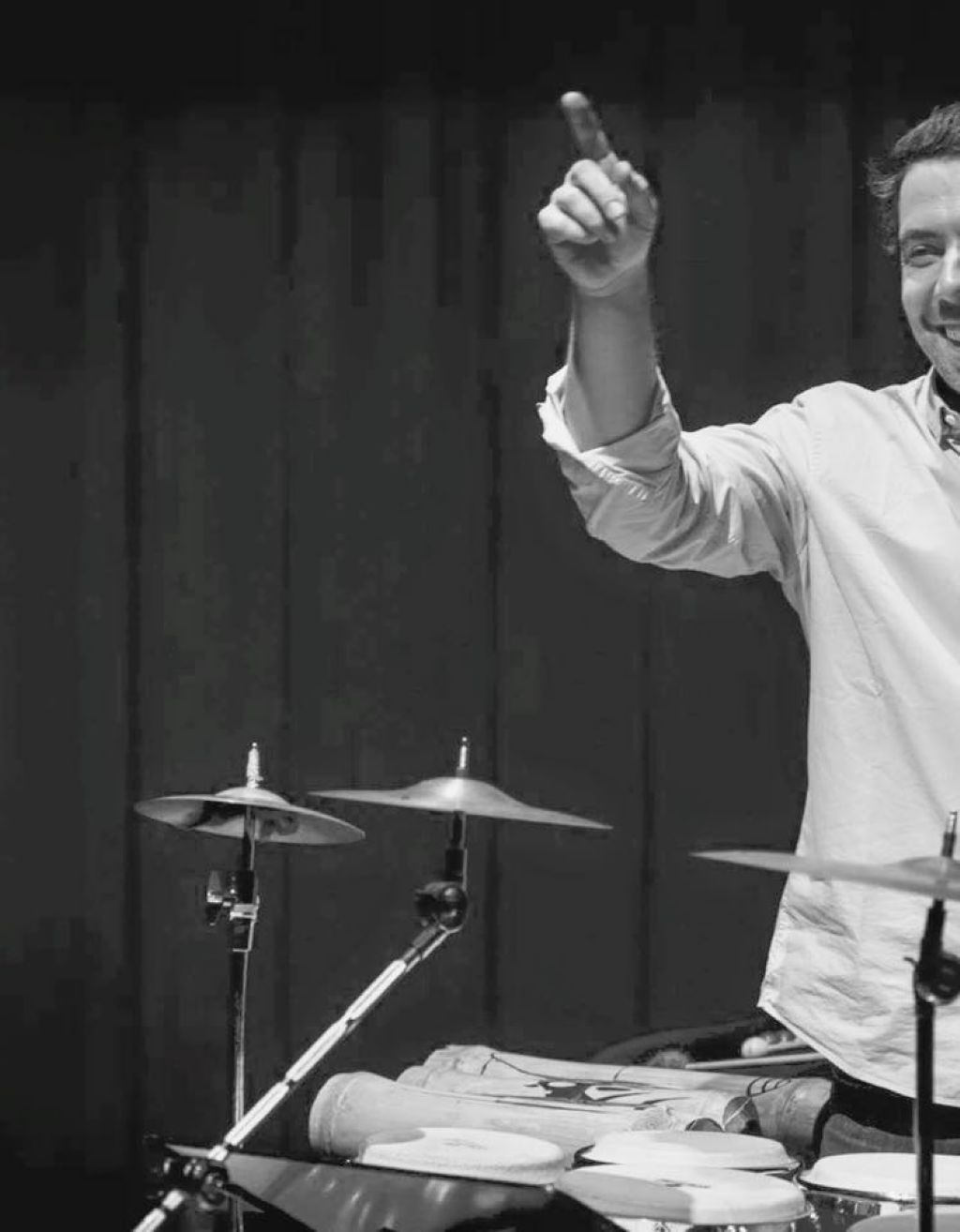 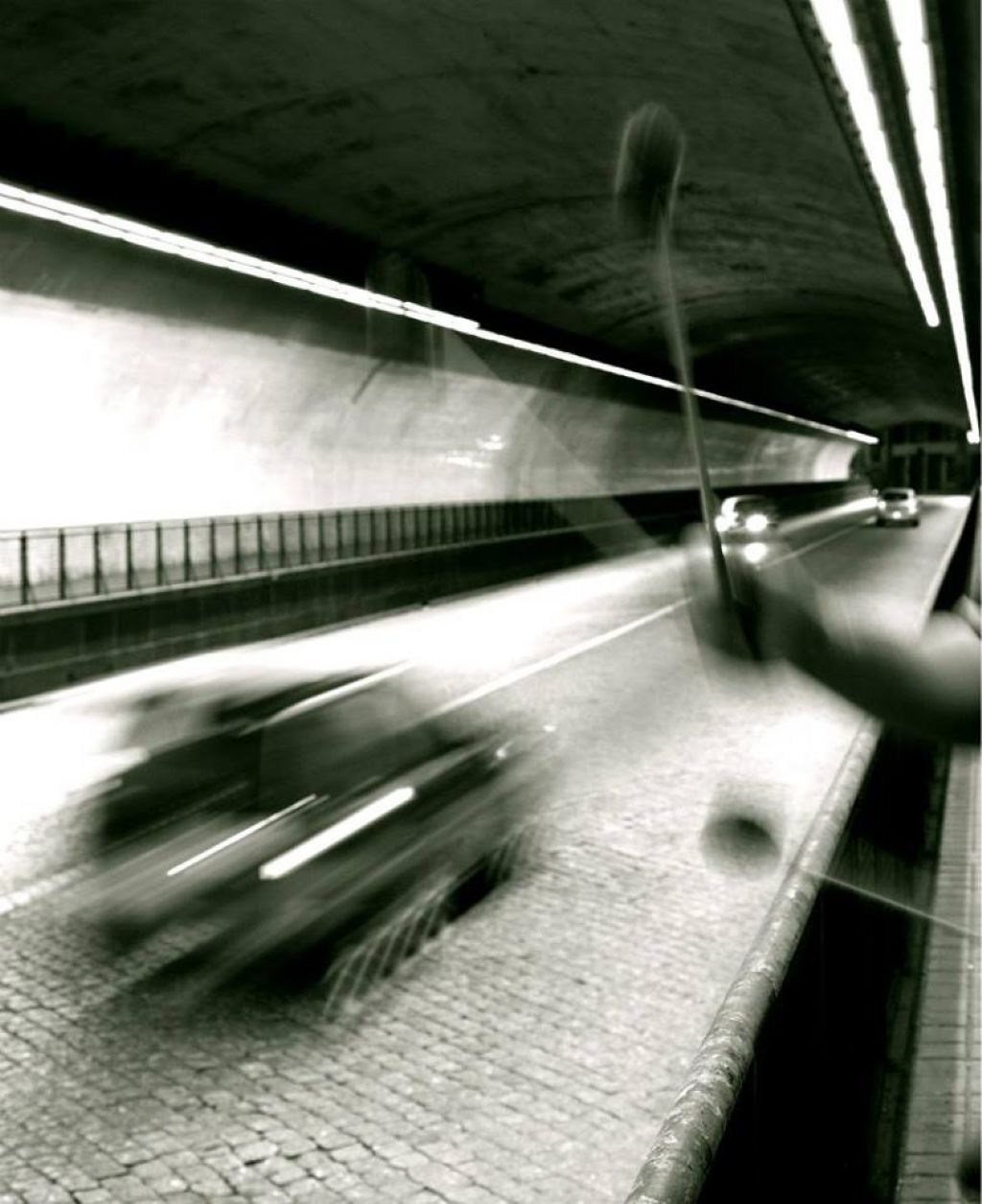 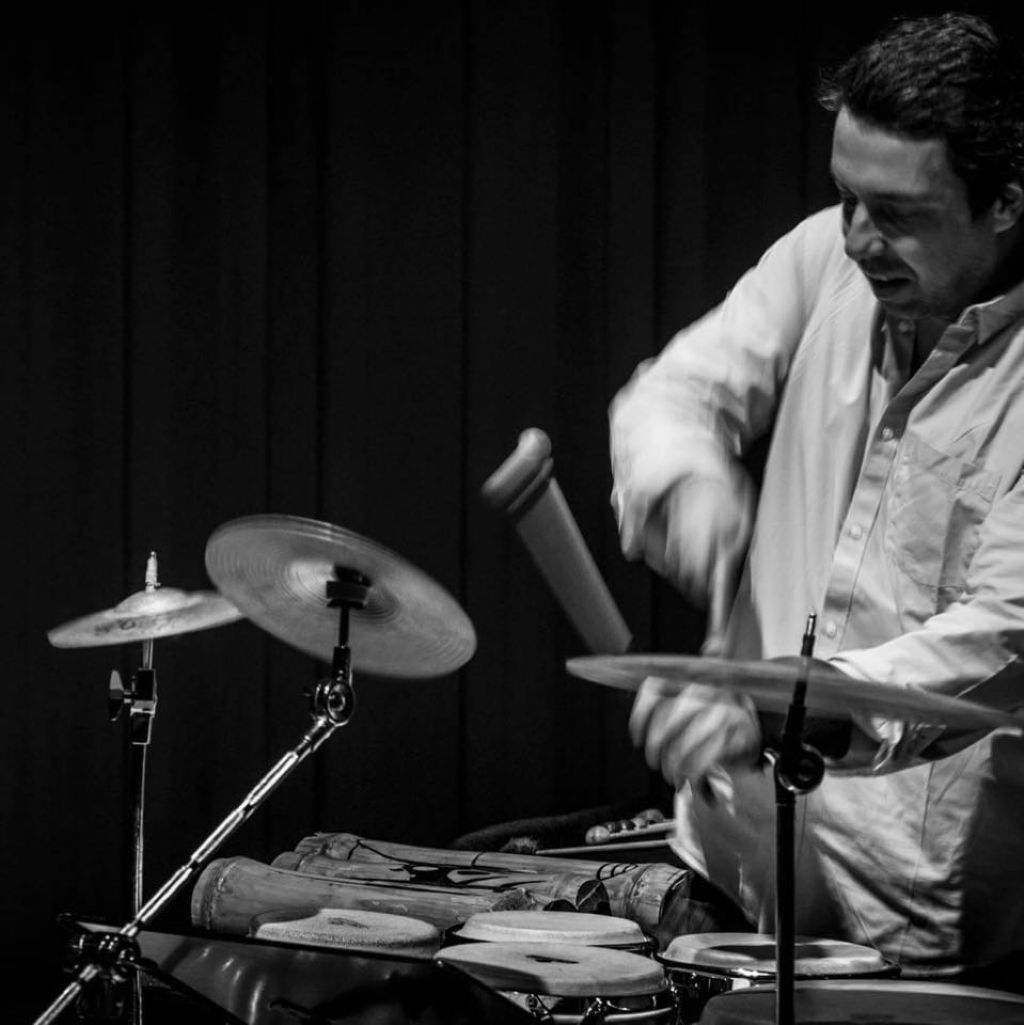 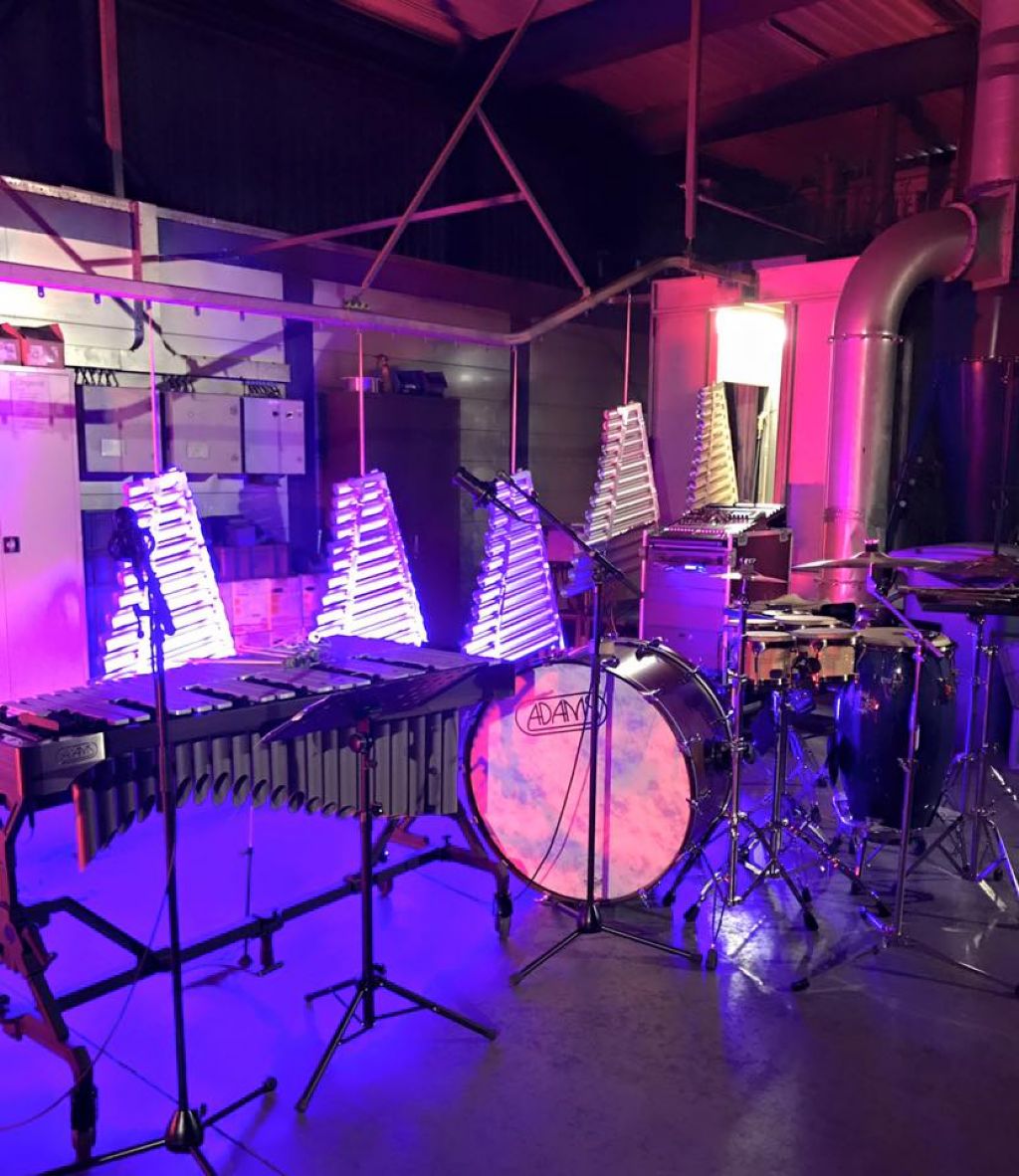