Maite Hontelé is a Dutch trumpet player living in Medellín, Colombia. Her latin-band tours worldwide. Hontelé was born in Utrecht, Holland, and was brought up with music: her parents own a huge collection of salsa and son cubano; every day she would listen to latin music, quite unusual for a Dutch girl. She studied latin and jazz trumpet at the conservatory of Rotterdam, and started touring with latin-bands, Dj's and jazz formations.

For Maite Hontelé recent years increasingly have been dominated by Colombia. There she has built a career of her own and can no longer cross the streets quietly.

Her love for Colombia started some 10 years ago, because of the tours there with Rumbatá Big Band and Cubop City Big Band.

To be able to play more often in Latin America, she launched her first CD titled "Llegó la Mona”. The accompanying promotional tour was such a success that Hontelé decided that same year to move to Medellin Colombia She was welcomed with open arms. In 2010 she released her second album "Mujer Sonora" a tribute to Cuban styles as danzón, chachachá, charanga, and son.

Maite Hontelé played with her band at major festivals in Colombia, at the North Sea Jazz Festival, and toured many countries including Peru, South Korea, Malaysia, America, Israel and Mexico. In addition, from 2011 onwards she is  every half year present on Dutch stages.

In April 2013 her new album "Dejame Así" was released  in Colombia, co-starring one of the most famous salsa singers ever heard: Oscar D'León. He "discovered" Maite in 2012 and took her on a tour through Europe. Next followed the cooperation on her new album. The latter album was nominated for a Premio Shock ', the main Colombian music award and was released in the Netherlands in March 2014 by the record company V2. The same month Maite Hontelé toured for the first time the Netherlands with her Colombian band 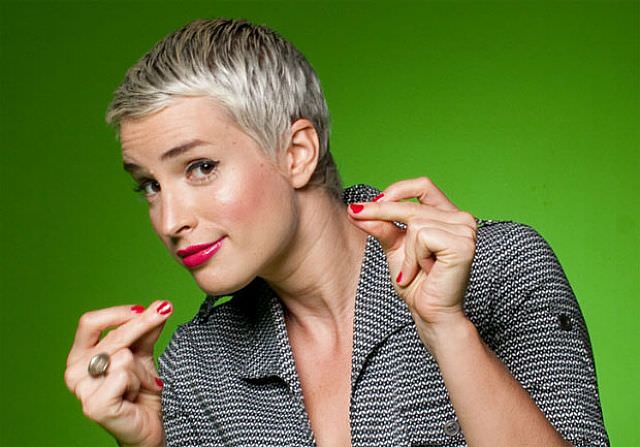