We are very honored to have Berdien Stenberg at our Festival again this year.

With Rondo Russo, Berdien Stenberg made a spectacular entrance into the world of light classical music. In her own way, which later proved so typical of her career, she knew her sparkling flute would bridge the gap between classical and popular music. In no time, Rondo Russo was the number one hit in the Dutch charts. This was the start of the career of one of the most successful Dutch flutists.At the age of nine, Berdien began studying flute at the Municipal Music School Almelo. With dedication and perseverance, but especially with a lot of fun, Berdien - who later would inspire generations of children to the flute - studied every day for hours, which finally resulted in a course at the renowned Royal Conservatory in The Hague. Acting and performing is in her blood. In order to fund her studies, Berdien started performing with renowned regional and national orchestras. With her study friend, Berdien travelled through many towns and countries for countless coffee and school concerts, and also for performances in parks and stations. Those trips were not confined to the Netherlands, and also included cities such as London and Paris. She still has her spaghetti with pesto sauce from Italy as a 'souvenir.'
She has now also performed in the United States and Japan in imaginative venues as the famous Royal Albert Hall in London and the prestigious Concertgebouw in Amsterdam.Berdien Stenberg has released more than fifteen albums, all of which have been awarded ‘gold’ and ‘platinum.’ Her choice of music is broad, surprisingly varied, and always accessible. Her recordings include lesser known classical works such as Mercadante (Rondo Russo), but also the works of well-known classical composers such as Mozart, Haydn, Chopin and Vivaldi. Berdien has made a beautiful Christmas album, with titles that still run in the annual Christmas concerts. Atmosphere are romance are typical characteristics of the music of Berdien Stenberg. Her musical edits of French chansons, Disney melodies, and Japanese folk songs are sweet, cheerful, and exotic. No matter what genre she chooses, her virtuosic and sensitive playing always brings her audience in rapture.
Berdien moved away from the hectic life of a musician during the period when her children went to school. In motherhood she found an important choice. During this time, she was (with actor Huub Stapel and Pierre Vinken, director of Elsevier) connected to a society for performers and actors. She worked for the National Elderly Fund, in municipal politics in her hometown, and before her political career, as 'special representative' for the children's organization UNICEF.
In 2014, Berdien is back in the spotlight. With her new, poignant, and candid performance 'whistling through life' she looks back and forward. She takes her audience on a journey through her fascinating and impressive career.
On February 13, 2014 she published her first book ‘Hello everyone, my mother is bald’. It is an autobiographical novel that describes a short but intense period in the life of Berdien. Affected by breast cancer, she tries to find a way how to deal with the disease. It reminds her of the period a few years earlier when her friend Elias died of cancer. Berdien surprises the reader with the special way she writes about this sensitive topic. Seriousness and sadness are interspersed with humour and gentle self-mockery make the book surprisingly readable. Berdien received a great compliment as a debuting writer in De Telegraaf (February 1, 2014) noting her "dry observations" reminiscent of the late Simon Carmiggelt. 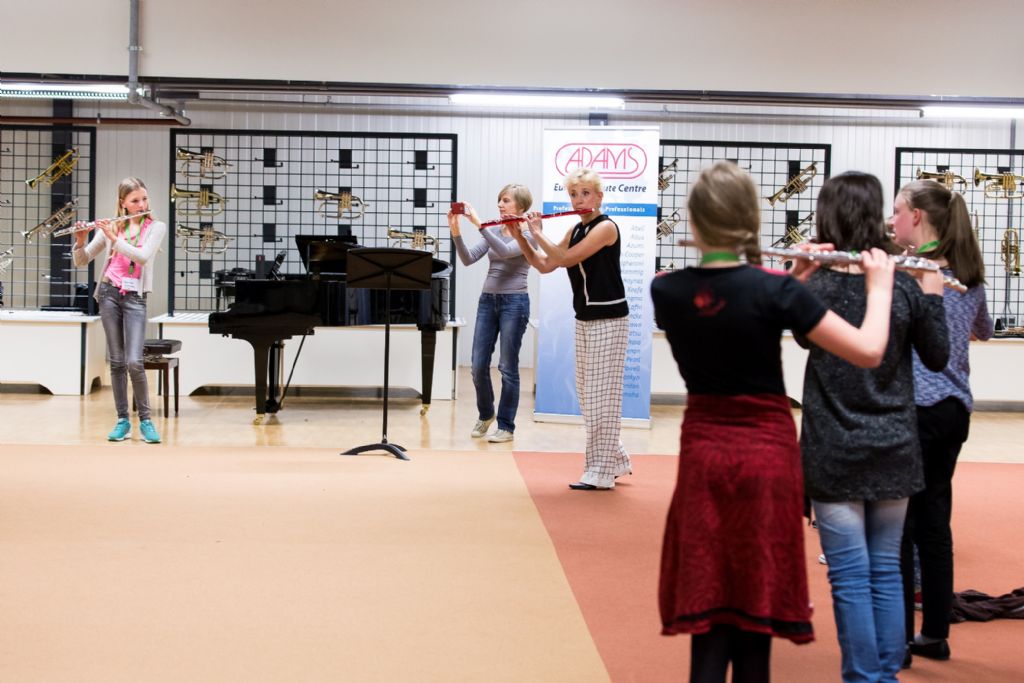 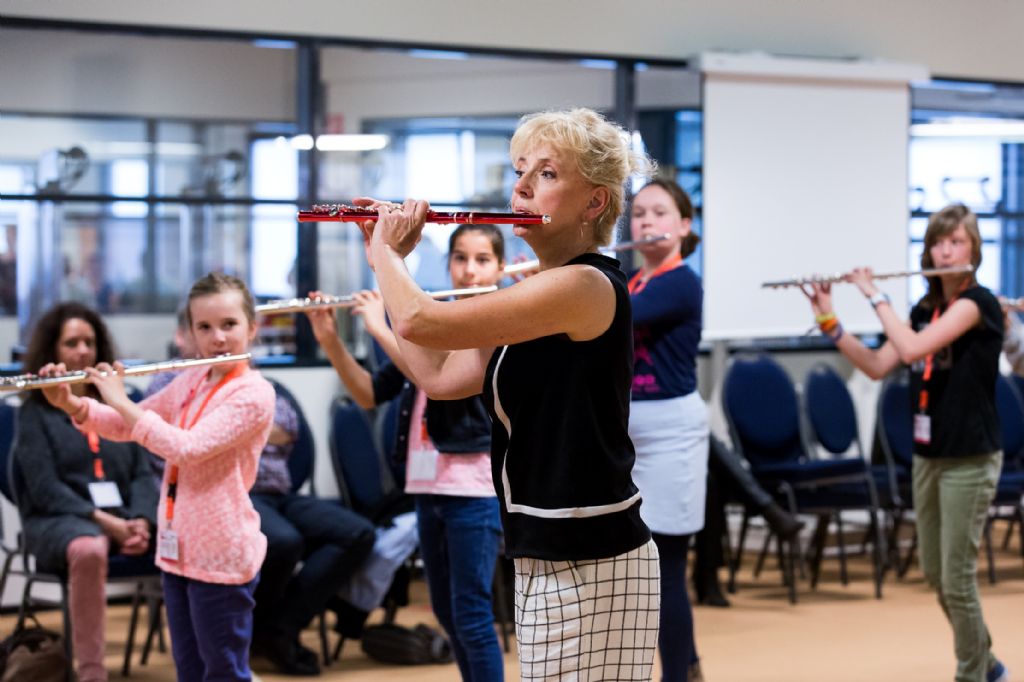