Working as an artistic laboratory it also has the goal of interacting with the different artistic expressions (arts of the body and visual arts) with contemporary music. Simantra’s work values the Portuguese and international percussion repertoire by making premiers, first auditions and music pieces by order. The recovery (archive and music conduction/execution) of historical pieces that belong to the Portuguese repertoire but are barely known by the public is also a concern of Simantra Percussion Group. 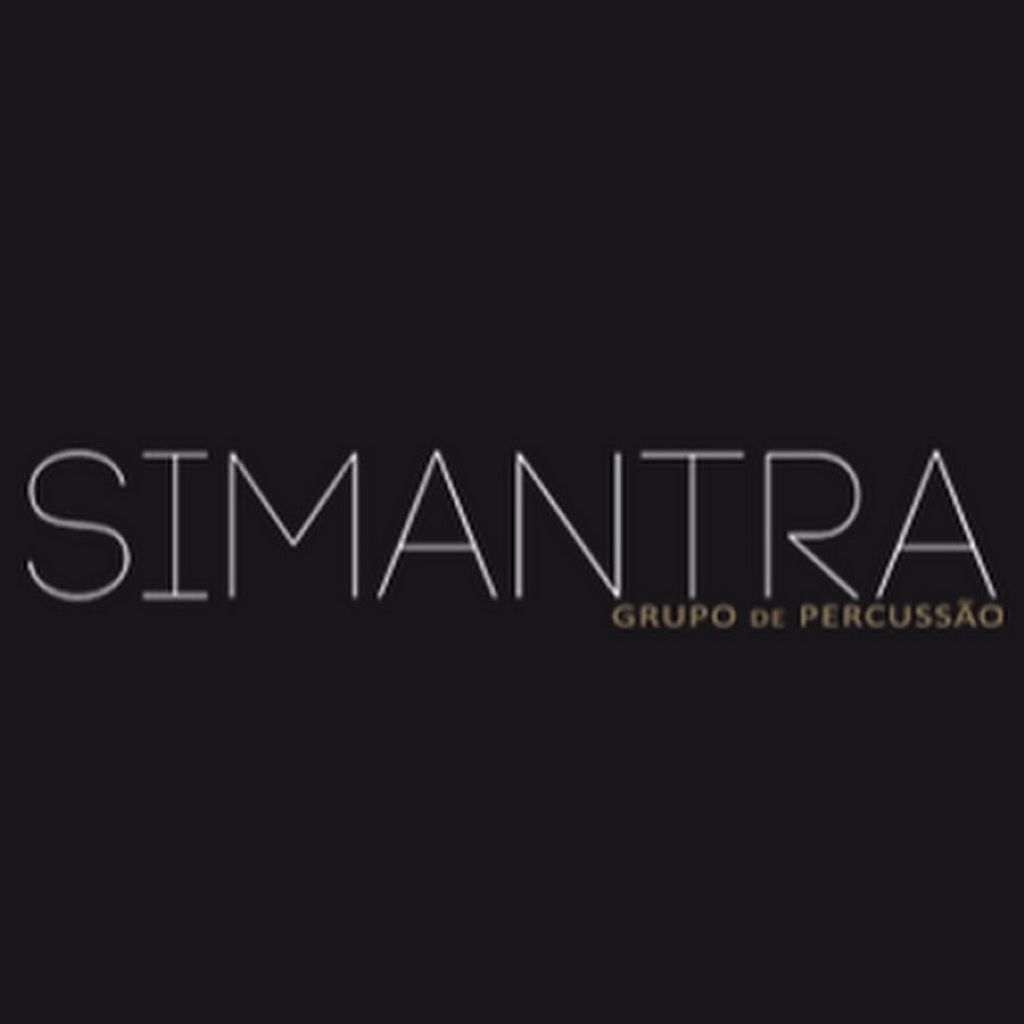 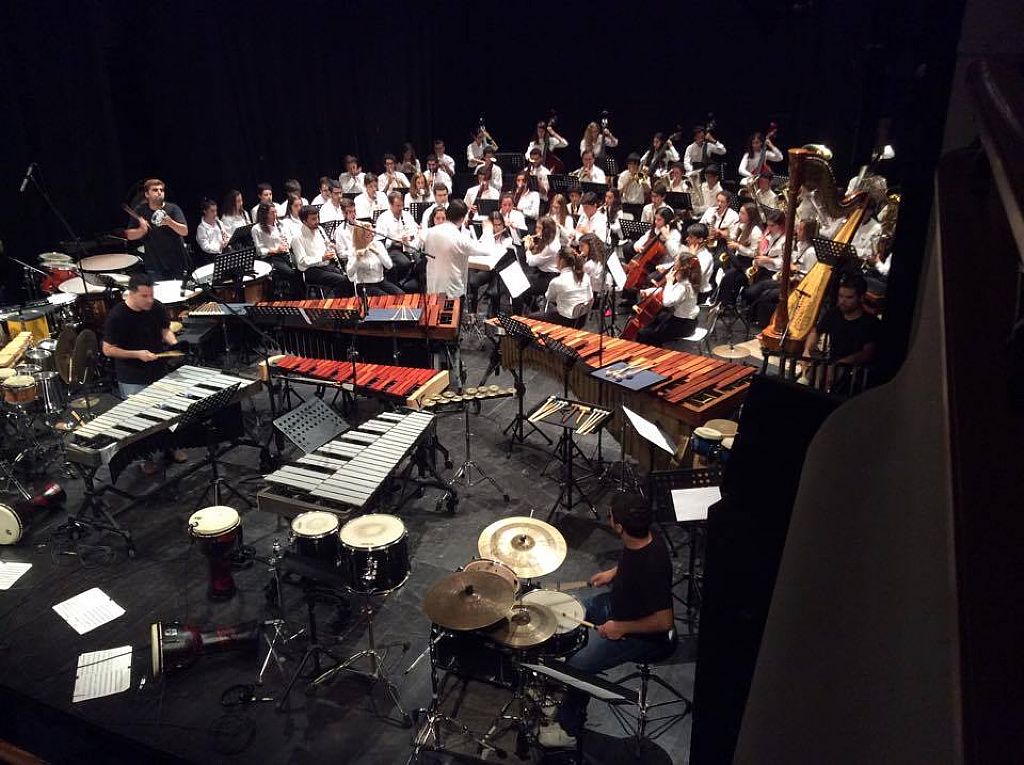