Nick Woud began his percussion studies at the age of eight at the Zaandam Music School. Playing in local drum and wind bands, he was able to fulfil his dream of playing the timpani starting at the age of twelve. While still at school, he became a member of the National Youth Orchestra of the Netherlands and was quickly appointed timpanist.

After leaving school, he studied timpani and percussion at the Conservatorium of Amsterdam with Jan Labordus and – later – Jan Pustjens of the Concertgebouworkest. During that time, he subbed frequently as a percussionist with the Concertgebouworkest, the Netherlands Chamber Orchestra (as timpanist) and all other major Dutch orchestras. Obtaining his conservatory diploma in four years’ time (in 1977), he was appointed percussionist/timpanist with the Netherlands Radio Philharmonic Orchestra and was named principal timpanist six years later.

In 2003, after being a member of the Netherlands Radio Philharmonic Orchestra for twenty-five years, Woud was appointed principal timpanist of the Concertgebouworkest.

Woud has taught at the conservatories in Hilversum and Utrecht and returned to his alma mater, the Conservatorium van Amsterdam, to teach timpani in 1996. In addition to these activities, he serves as director of studies with the National Youth Orchestra of the Netherlands, and as coach of the European Union Youth Orchestra. He is in high demand as a teacher at percussion courses and symposia and gave masterclasses at conservatoires and universities in Boston, Washington, Lausanne, Tokyo, Seoul, Oslo, San Sebastian, Saragossa and Valencia.

Nik Woud published three textbooks on playing the timpani, which are being used worldwide. 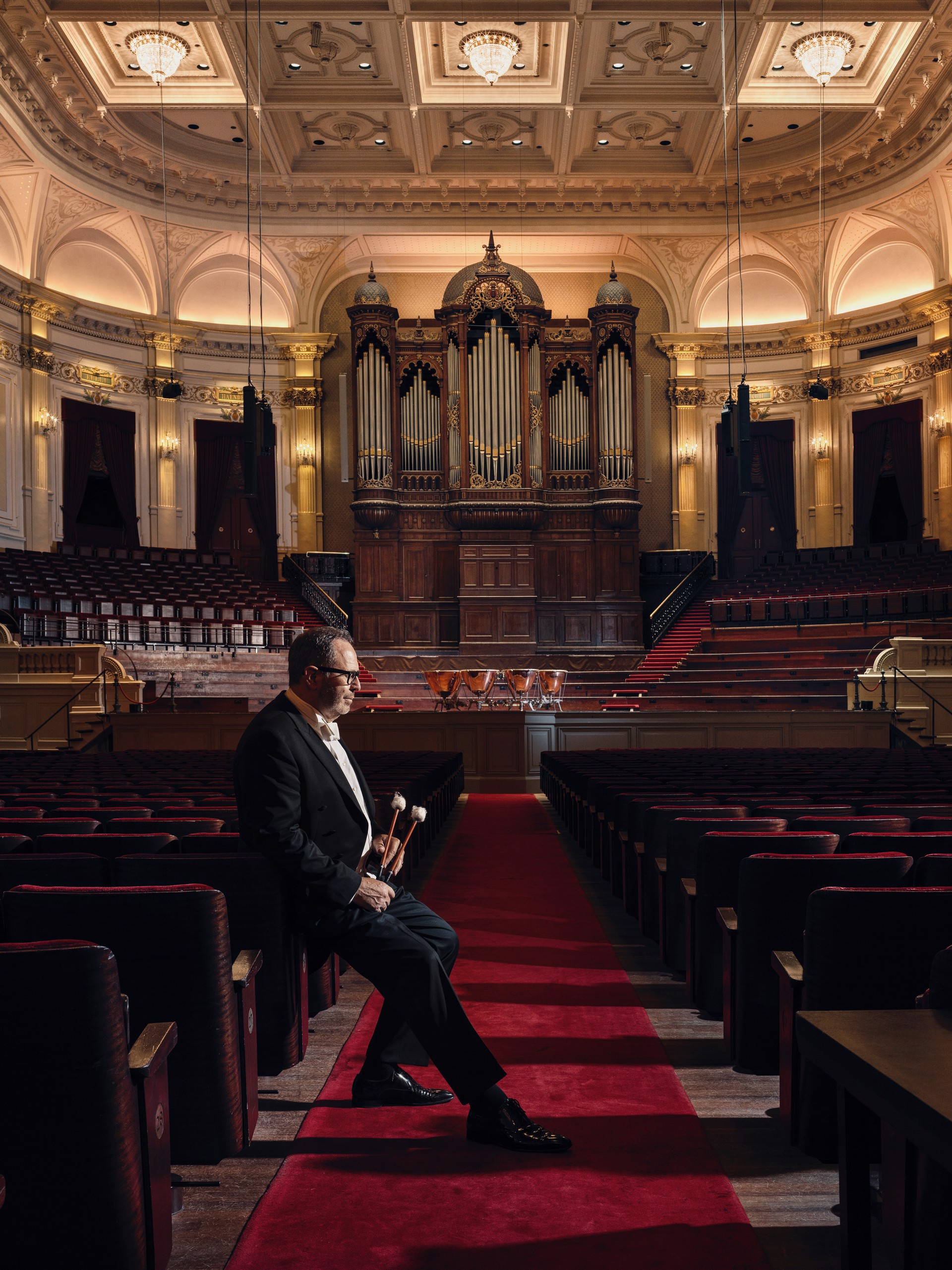