Lin Luo, who began learning percussion at the age of 4, was admitted to the Central Conservatory of Music middle school in 2003, under the tutelage of Prof. Ji Zhao.

When she was 19, she went to Europe to continue her study under Prof. Jan Pilch. In the following years, she finished her master degree from Staatliche Hochschule für Musik und Darstellende Kunst Stuttgart in 2015 with Prof. Marta Klimasara, Prof. Harald Löhle, Prof. Jürgen Spitschka and Prof. Klaus Dreher. And got the Konzertexamen degree from Hochschule für Musik und Darstellende Kunst Frankfurt in 2018 with Prof. Rainer Römer, the member of Ensemble Modern. In 2014, she passed audition and did one-year internship with the Württembergische Philharmonie Reutlingen.

After returning to China, she worked in Guiyang Symphony Orchestra from 2019 to 2020.

From 2021, she start teaching at the Xi'an Conservatory of Music in China. 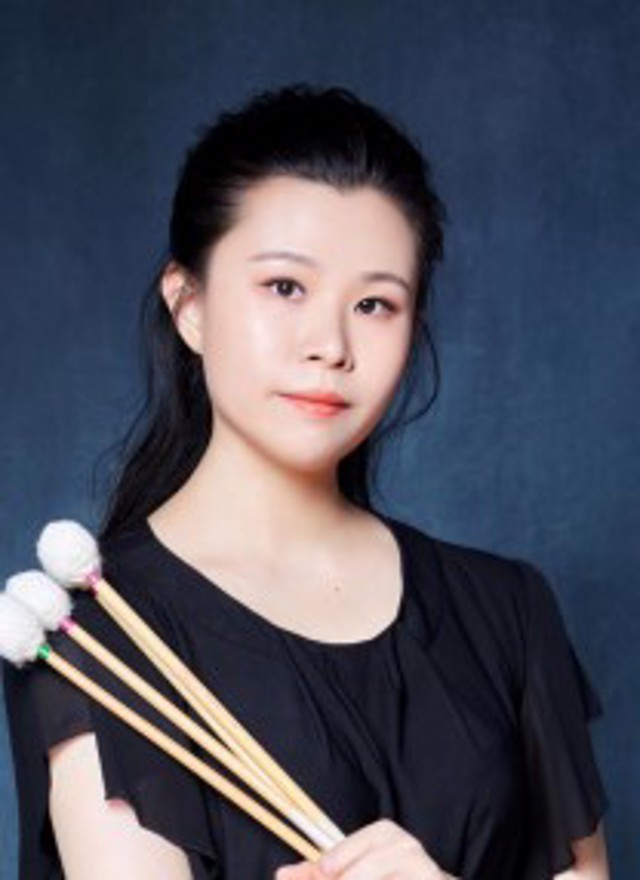