Kuniko Kato is one of the world’s leading percussion virtuosos from Japan. Her astonishing virtuosity, exquisite musical insight and expressive yet elegant performance style continues to attract not only audiences, but established conductors and composers too. She is renowned for her flawless technique when playing both keyboard and percussion instruments, which blends seamlessly with her profound musical intelligence.

After the 2011 initial release of kuniko plays reich on Linn, the con- cert presented at Kyoto Art Center in 2012 received the prestigious twelfth Keizo Saji Prize from the Suntory Foundation for the Arts. In 2013 her eagerly awaited second album for Linn was released, featuring the premiere percus- sion arrangements of four of the great Estonian composer Arvo Pa¨rt’s signature works. The album is entitled Cantus and was in the UK’s Top 10 Specialist Classical Chart. It also received the ‘Best Recording’ Award at Japan’s Music Pen Club’s twenty-sixth Music Awards.

In 2015 Kuniko released the major percussion works Ple´i¨ades and Rebonds by the great twentieth-century composer Iannis Xenakis. The album was double-nominated in the ‘Best Contemporary Music’ and ‘Best Recording’ categories at the Japan Record Academy Awards. The 2017 release Bach: Solo Works for Marimba saw Kuniko turn to the cello suites and violin sonatas of J. S. Bach. This album debuted at number 2 on Japan’s Classical Billboard Chart, received the Grand Prize at the tenth Japan’s CD Shop Awards 2018 and was Linn’s best-selling album of the year.

In 2019 Kuniko has won an Excellence Award for her live performance of Steve Reich’s Drumming at Suntory Hall, Tokyo, in November 2018. The pres- tigious award was given by the 73rd National Arts Festival (Agency for Cultural Affairs). Her home town, the City of Toyohashi, appointed her as city’s special ambassador. 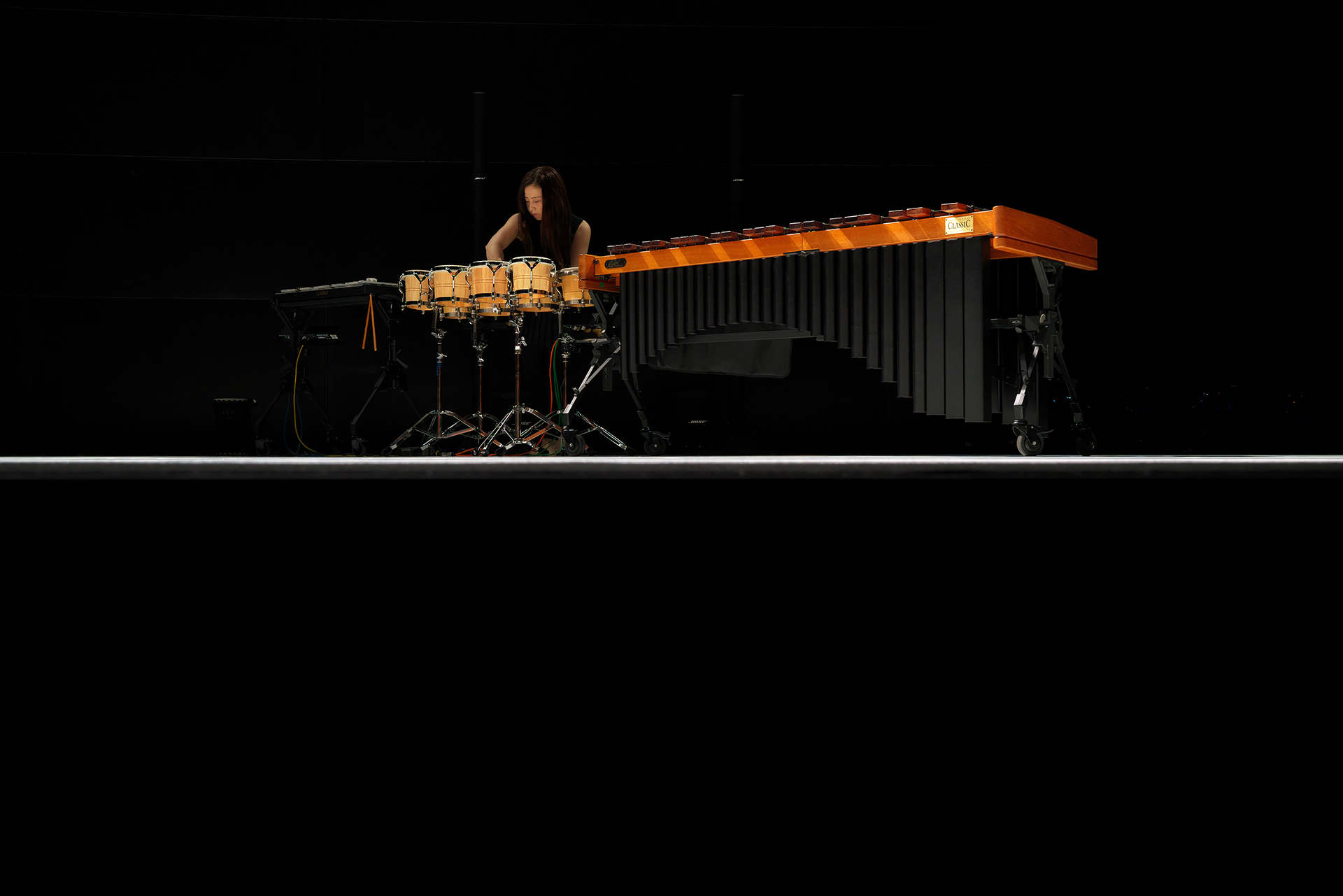