Concert activity
Concerts and projectsWith the support of the Ministry of Culture of the Russian Federation in October 2016, a concert was held in the city of Petropavlovsk-Kamchatsky: XI Creative school for gifted children, youth and teachers of the Kamchatka Territory
Ivan is a regular participant in student concerts in all halls of the Moscow Conservatory. Since 2015, he was invited as soloist in the framework of the “Constellation of Young Talents” project in the Great Hall of the Conservatory.
As a soloist of the orchestra he performed under the direction of such conductors as Valery Gergiev, Gennady Rozhdestvensky, Alexander Lazarev, Vladimir Yurovsky, Tugan Sokhiev, William Lacy.
In 2018, Ivan took part in the TROMP Percussion International Competition and Percussion Festival.

Career activity
Orchestra – Since 2016 – Soloist of the orchestra of the Bolshoi Theatre of Russia;
School – Since 2019 – Percussion instrument teacher at the P.I. Tchaikovsky Central Music School;
Ensemble – Art director and founder of the “DrumArtMusic” Percussion Ensemble. 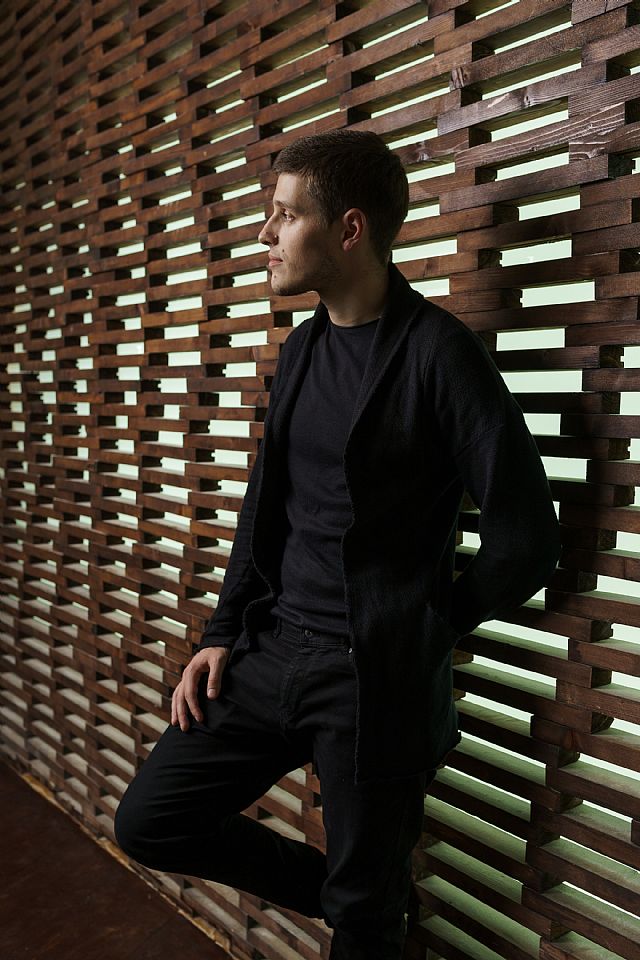