Marimbist Fumito Nunoya is gaining recognition internationally as one of today’s leading marimbists. Born in Odate, Japan (a small city in Akita Prefecture), he currently lives in Kreis Herford, Germany. He actively performs in Germany and Japan as Adams Marimba Artist. 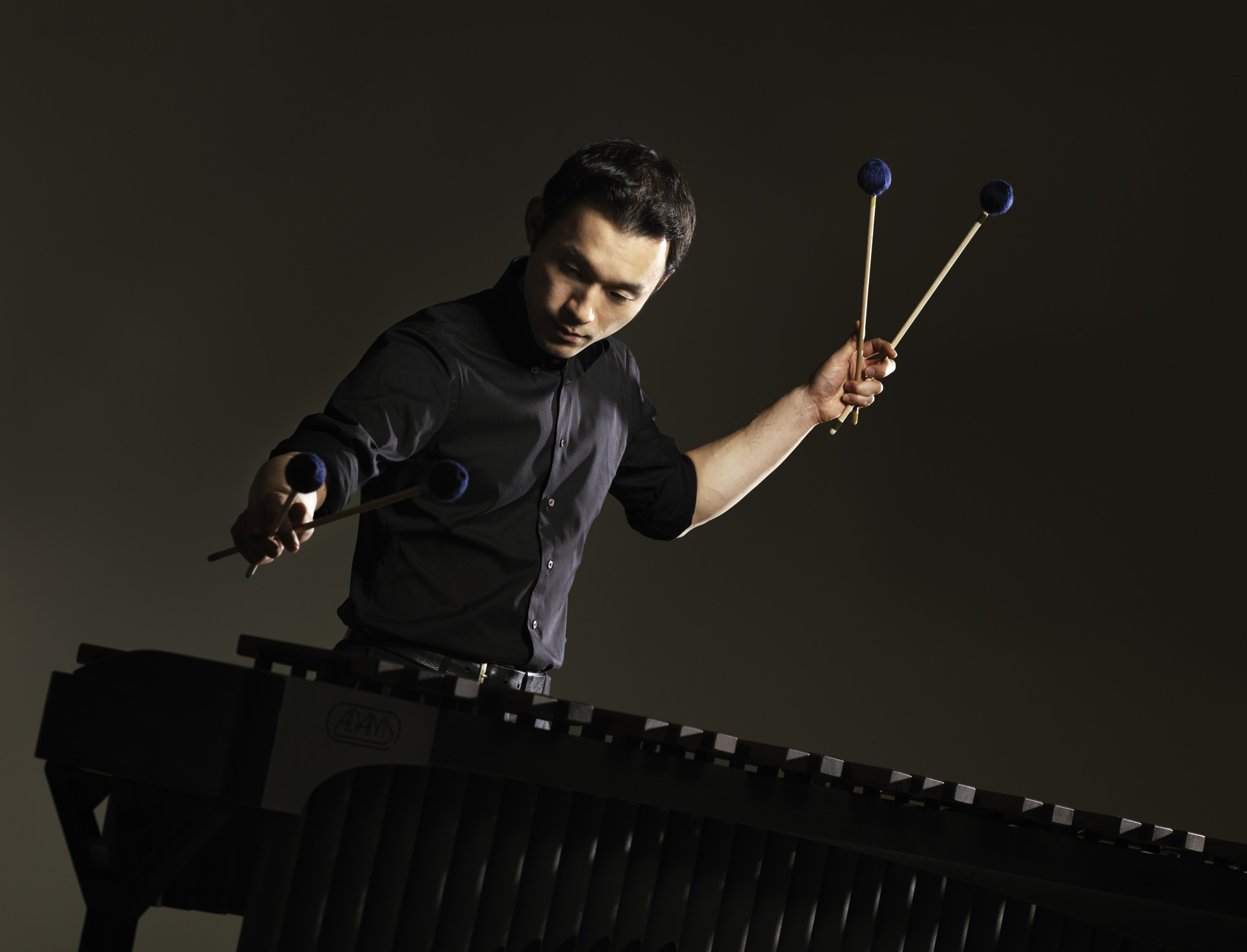 An interview with Nunoya was the cover story of the May 2012 issue of Percussive Notes magazine. He has been described as “magnetic … impressive” (Houston Chronicle) and “agile and terrifically talented” (Boston Herald). His repertoire includes a range of solo and chamber works for marimba, as well as adaptations of Bach, Piazzolla, Japanese folk music, Ennio Morricone and more.

His solo marimba CD Red Dragonfly was called a “monumental CD” (Percussive Notes) and “an example of artistic music making at its highest level” (PAS—Florida Chapter newsletter). His second CD “The Sower,” in which he focused on Japanese pieces, was released in August 2013 from Octavia Records, Japan. In August 2016, Mr. Nunoya released two CDs (“Piazzolla on Marimba” and “Classics on Marimba”) from Oehms Classics, and the both CDs received special commendation awards from Record Geijutsu Magazine in Japan. In February 2019, he has relearsed his 5th CD "Concertos on Marimba," which received "Gouden Label" awards from Klassiek Centraal Belgium and 5 Stars on BBC Music Magazine.

Fumito Nunoya began playing the piano at age seven, and marimba and other percussion at age thirteen. He graduated from Yamagata University (Japan) with a degree in Music Education, and Master of Music and Artist Diploma degrees in marimba performance from The Boston Conservatory (USA). He was the first marimba (or percussion) major in the school’s history to receive the later distinction (on full scholarship).

His teachers include marimbists Nancy Zeltsman and Nanae Mimura, and percussionists Patrick Hollenbeck and Tomoyuki Okada. In addition, he studied the marimba with pianists including Dr. Karl Paulnack, Professor Etsuko Okazaki and Kiyomi Takeda who also deeply influenced his music making. Mr. Nunoya has taught marimba at the Hochshule für Musik Detmold in Germany since 2009 and taught the marimba at Kyoto City University of Arts in Japan from 2015 until 2018. In September 2015, he was appointed as a sightseeing ambassador of Odate, his hometown. 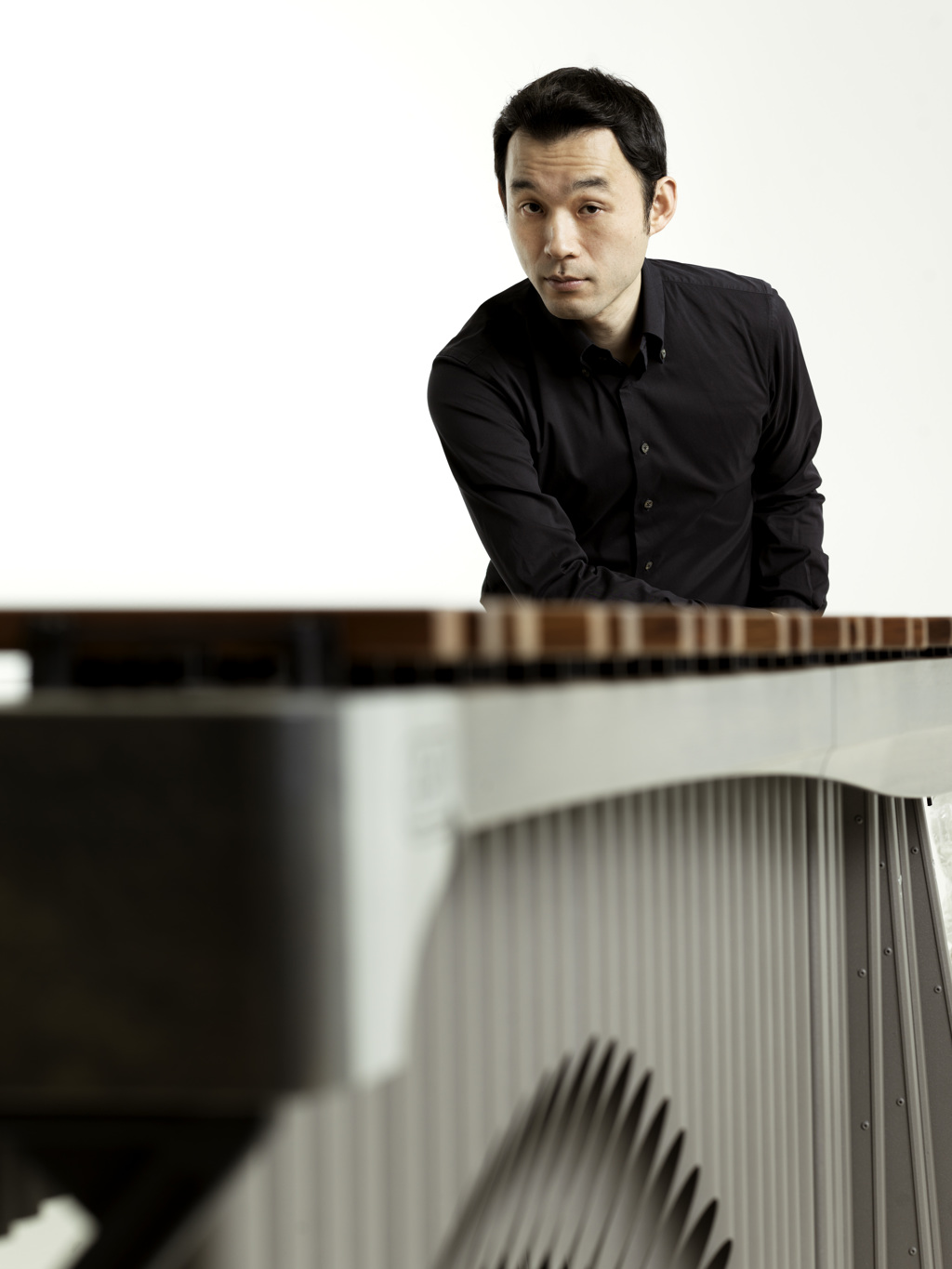