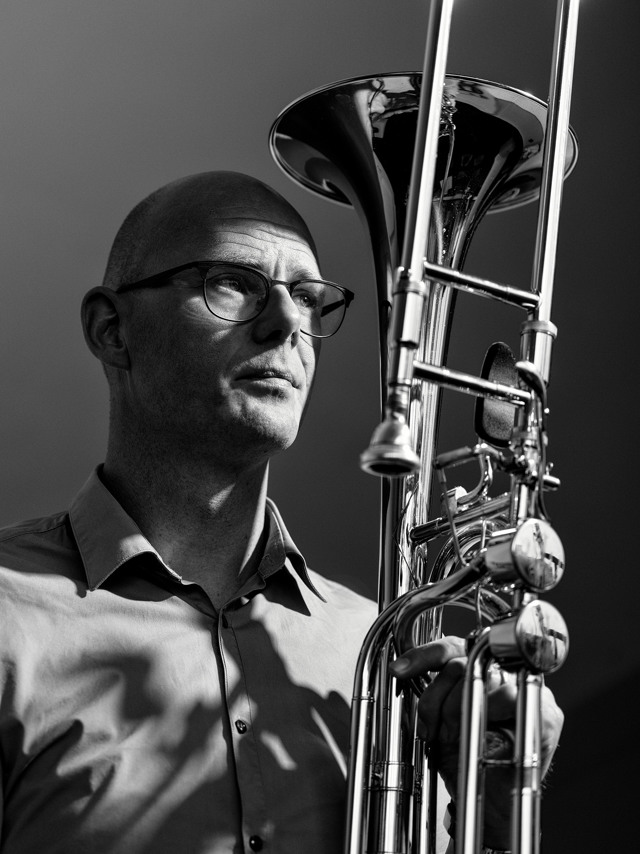 Mark Boonstra is the bass trombonist with the philharmonie zuidnederland. He studied with George Wiegel and Ben van Dijk.

He joined several master classes with Michel Becquet, Christian Lindberg, Bart van Lier, Viktor Summerkin and Patrick Sheridan. He completed his master’s degree at the Conservatory of Rotterdam on the contrabass- and basstrombone.

Mark participated in the Schleswig-Holstein Festival Orchestra and plays as a substitute with, amongst others, the Royal Concertgebouw Orchestra, the Gelders Orchestra and the Radio Philharmonic Orchestra.

Since March 2002 Mark is bass trombonist with The Brabants Orchestra in Eindhoven, now called philharmonie zuidnederland. In addition he makes part of the New Trombone Collective and the David Kweksilber BigBand.

Mark Boonstra is teacher of didactics at Codarts Conservatory in Rotterdam and teacher of trombone at the Fontys Academy of Music and Performing Arts. 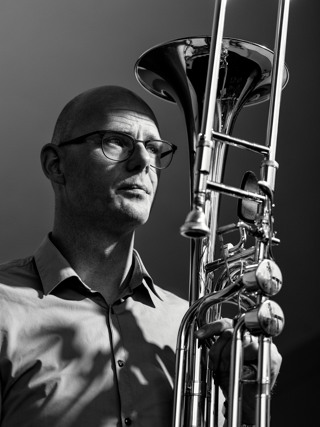 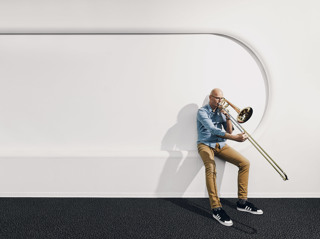