The multi-percussionist Stefan Weinzierl (*1985) is constantly searching for fascinating challenges beyond any genre-boundaries.

Since 2010 Stefan Weinzierl is endorser of Adams Musical Instruments 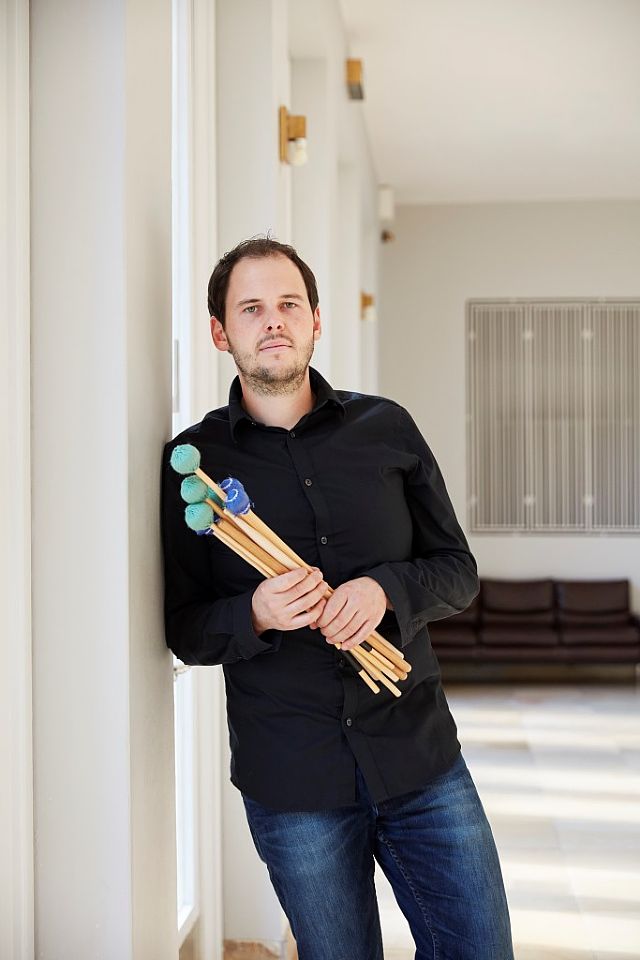 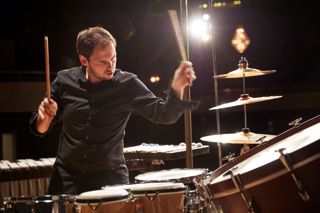 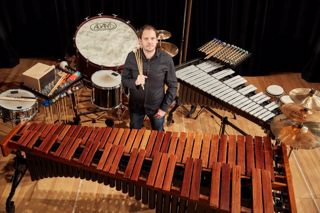 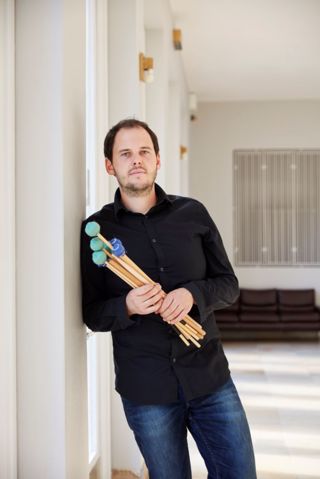