Oh is an endorser of Adams Percussion Instruments and Innovative Percussion, and is currently the Principal Timpanist of the Jeju Philharmonic Orchestra and Guest Professor of Jeju National University in Korea. He has been training students as a guest professor and lecturer at schools ranging from elementary schools to universities in South Korea including Branksome Hall Asia, Hamdeok High School in Jeju, and Chugye University for the Arts, and Seokyung University. He is also the Founder and Director of the Oh Percussion Group and Oh Junior Percussion Ensemble.

After receiving his Bachelor’s degree of Percussion at the Chugye University for Arts in Korea, Oh joined the marimba virtuoso Ludwig Albert for his graduate training. He graduated from Royal Conservatorium Antwerp with Masters in Percussion and Postgraduate degree in concert soloist marimba with the greatest distinction. Afterwards, he obtained another Masters degree in Chamber Music from Lemmens Institute in Leven, with great distinction. Oh had the honor of performing the ‘Prologue’ for the in the International Performing Arts Center—De Singel. Oh intensively built his music career in marimba throughout Europe during his stay in Belgium, performing a recital for Love Art Gallery at Antwerp in Belgium, at the Embassy of Belgium at the Residence Palace in Brussels, and many more in Europe, including an invitation to the 5th International Percussion Festival Bjelovar in Croatia. Oh won laureate 2nd Prize at the 6th International Competition of Percussion in Italy, 2008, and received first prize and Grand Prix at the first Sacheon International Percussion Competition in 2004.

As a renowned marimbist, Oh was invited to the Cremona Summer Festival in Italy in 2012, where he was applauded for his magnificent performance with marimba. He has lectured at Ludwig Albert International Marimba Academy in Portugal and Belgium and was nominated as a judge for 2015 International Percussion Youth Competition, Belgium. Acknowledged for his outstanding musical talent, Oh was the first Korean to be nominated as the judge of the 20-year-anniversary of the 8th Belgium Universal International Marimba Competition in July 2020 and the first Thailand International Percussion Competition, in February 2019.

Recognition of Oh’s musical talent was not limited to Europe but also across Asia and South Korea. Oh was invited to establish a percussion master class at the Rangsit University, Thailand in 2011, and has performed across Singapore, Yangzhou, Beijing, and Bangkok. As a leading marimbist in Korea, Oh was chosen by Choseon Ilbo Company to perform his debut concert in Sejong Cultural Center, Seoul in 2005. He was chosen by audition by Kumho Cultural Foundation to perform his first percussion recital at Kumho Young Artist Concert series in Seoul in 2006.

Acknowledged for his soft and charismatic musical style, Oh is a pioneer who is passionate about developing a marimba and percussion culture in his hometown Jeju Island. Oh wishes to introduce the dynamic and charming features of percussion and marimba to broader generations and to continue his musical endeavor in Jeju and worldwide as a leading percussionist and marimbist. 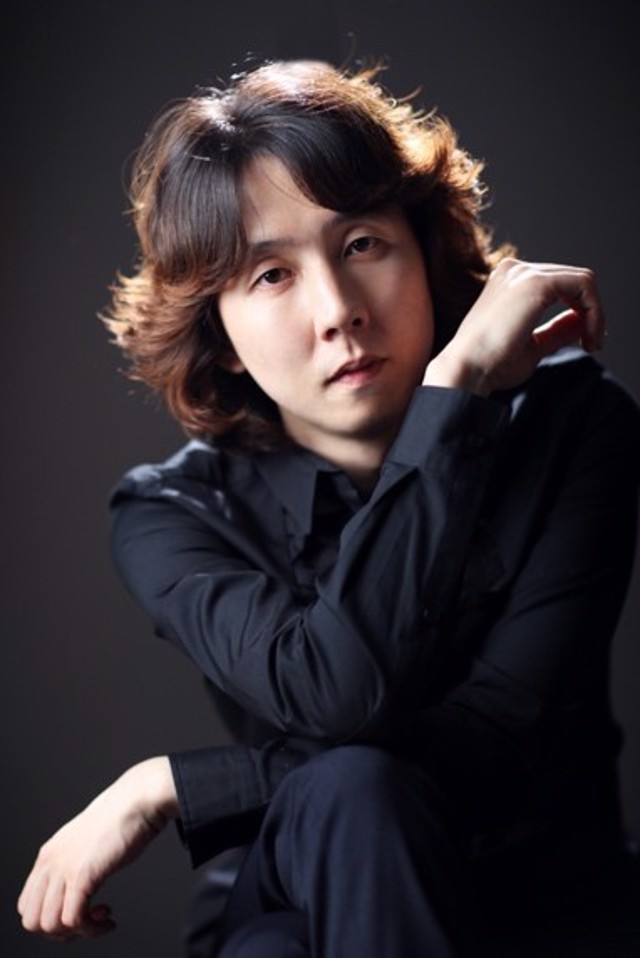 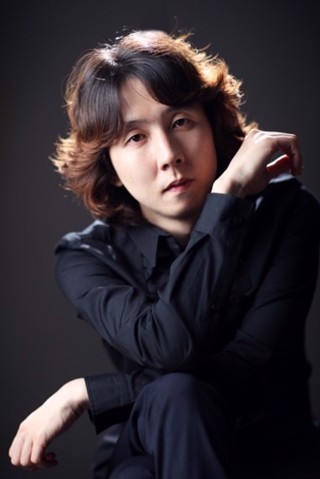 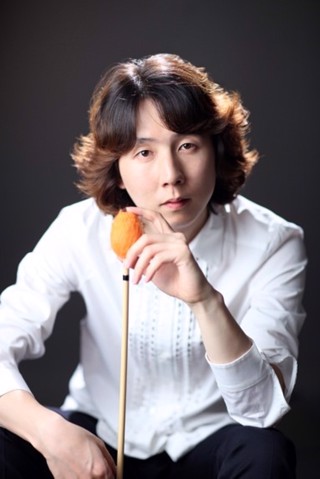