Robert van Sice is considered one of the world’s foremost performers of contemporary music for marimba. In an effort to establish the instrument as a serious artistic vehicle, he has premiered over 100 works throughout the world. Four of the seminal works in the marimba repertoire were written for him: Peter Klatzow’s Dances of Earth and Fire, Alejandro Viñao’s Estudios de Frontera, Martin Bresnick’s double marimba concerto, Grace; and James Wood’s Spirit Festival with Lamentations. Spirit Festival is unique in introducing the newly developed quarter-tone marimba, an innovative instrument recalling the marimba’s ancient sonic routes while establishing new parameters for modern expressionism.

In 1989, van Sice gave the first solo marimba recital at the Concertgebouw in Amsterdam. He has since appeared in many of world’s major concert halls in London, Paris, Vienna, Madrid, Milan, Stockholm, Oslo, Tokyo, Beijing, Seoul, Toronto, Mexico City, New York, Chicago, and Los Angeles. His concerts have frequently been broadcast by the BBC, Swedish Radio, Norwegian Radio, Radio France, WDR, and NPR, among many others. He is a frequent guest at major music festivals throughout the world, such as Ars Musica, Blossom, Darmstadt Course for New Music, Archipel, London Meltdown, Norfolk Chamber Music Festival, Bela Bartok Festival in Hungary, North American New Music Festival and the Ultima Festival in Oslo. Long a champion of the music of Olivier Messiaen, van Sice has performed on numerous occasions as a soloist alongside the composer’s wife, pianist Yvonne Loriod.

Van Sice is also one of the world’s most respected percussion teachers. His former students play in symphony orchestras, contemporary chamber ensembles, and maintain solo careers in more than twenty countries. His students have won prizes the world over in both chamber music and solo competitions.

In 1997, he was appointed director of percussion studies at the Yale University School of Music. He subsequently joined the faculties of the Peabody Institute of The Johns Hopkins University and the Curtis Institute of Music. From 1988 to 1997, he headed Europe’s first diploma program for solo marimbists at the Rotterdam Conservatory in the Netherlands.

Van Sice has given over 400 master classes in 25 countries, including the Royal College of Music in London, Amsterdam Conservatory, Vienna State Music Academy, The Juilliard School, Eastman School of Music, and Oberlin College. He often serves on juries of international competitions including as the president of the jury for the 2019 ARD International Percussion Competition in Munich. He has released six CDs on the Etcetera, Mode and New World labels.

For the last 25 years, van Sice has collaborated with the Adams Corporation in the Netherlands in the design of marimbas and mallets bearing his name. 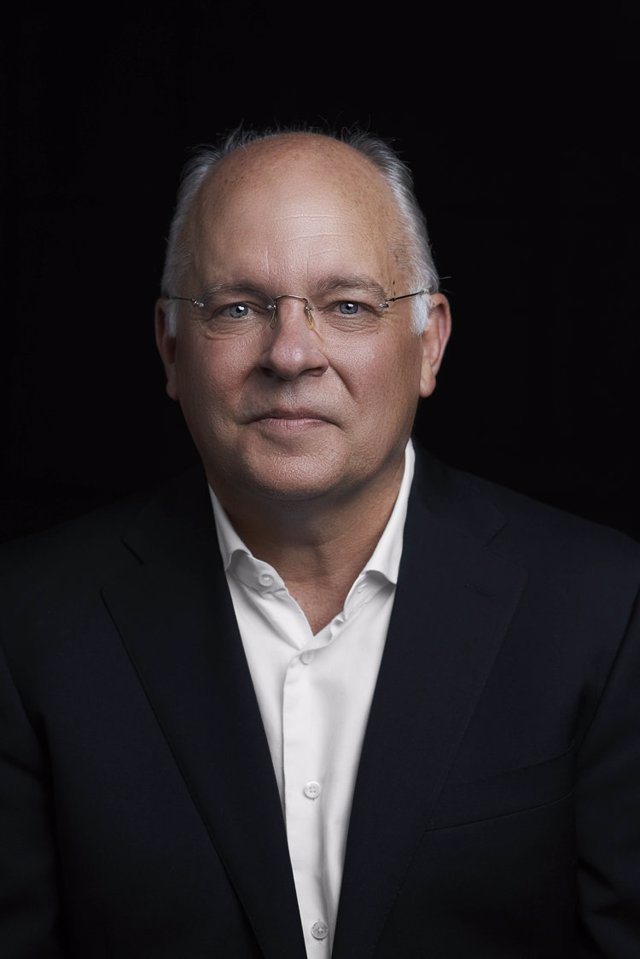 At the pinnacle of his legendary career, Robert van Sice has assembled a stunning collection of young artists who are reinventing the concert experience. The Percussion Collective transcends the medium of percussion through uncommon performance experiences that surprise and engage audiences at a profound emotional level. The hallmarks of van Sice’s musical approach—precise execution, sonic refinement, and dynamic onstage communication—are all on display in the most vivid manner to date. Drawing from an incomparably rich bouquet of talent, The Percussion Collective flexes in size offering exquisitely curated programs for an array of venues and settings. 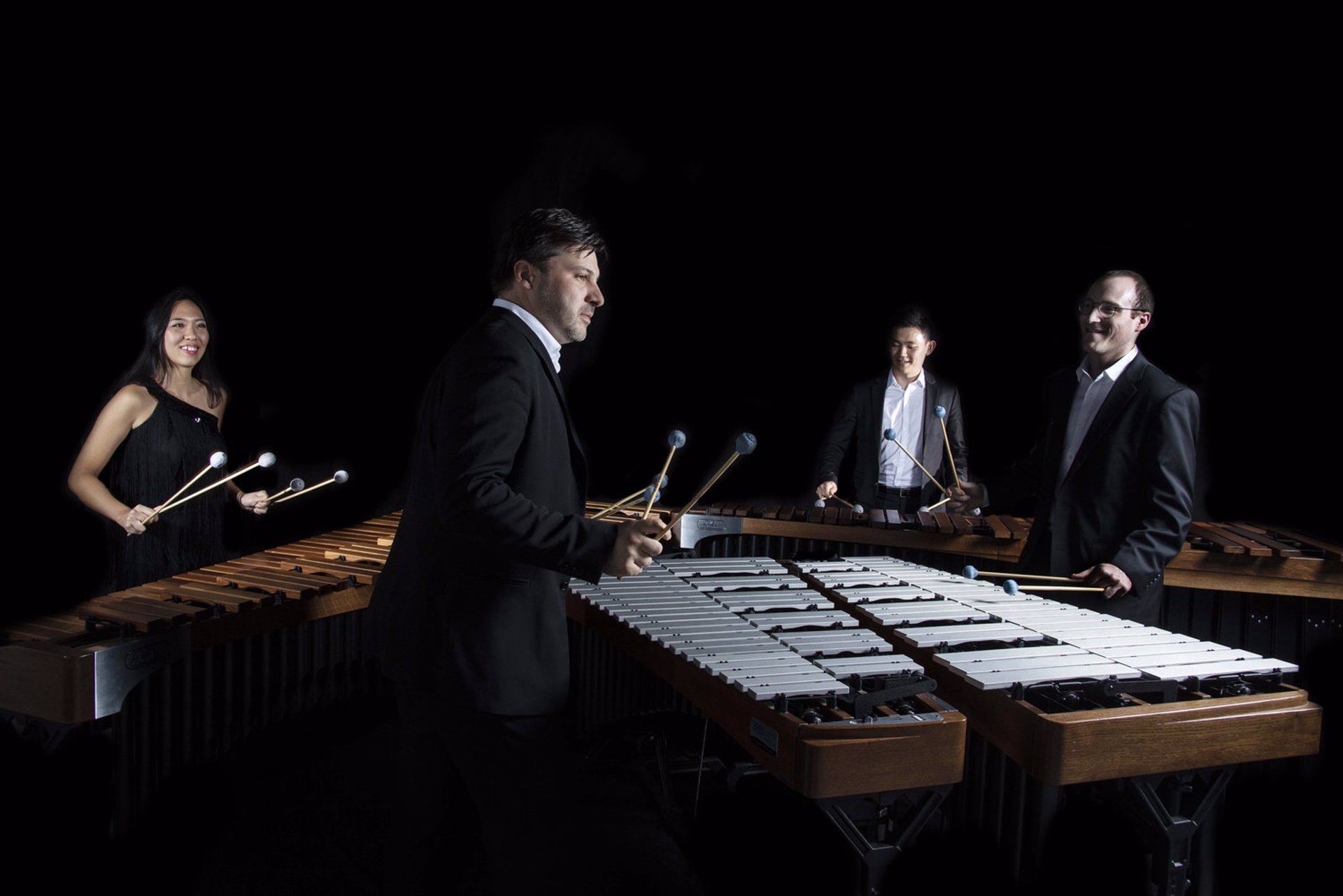 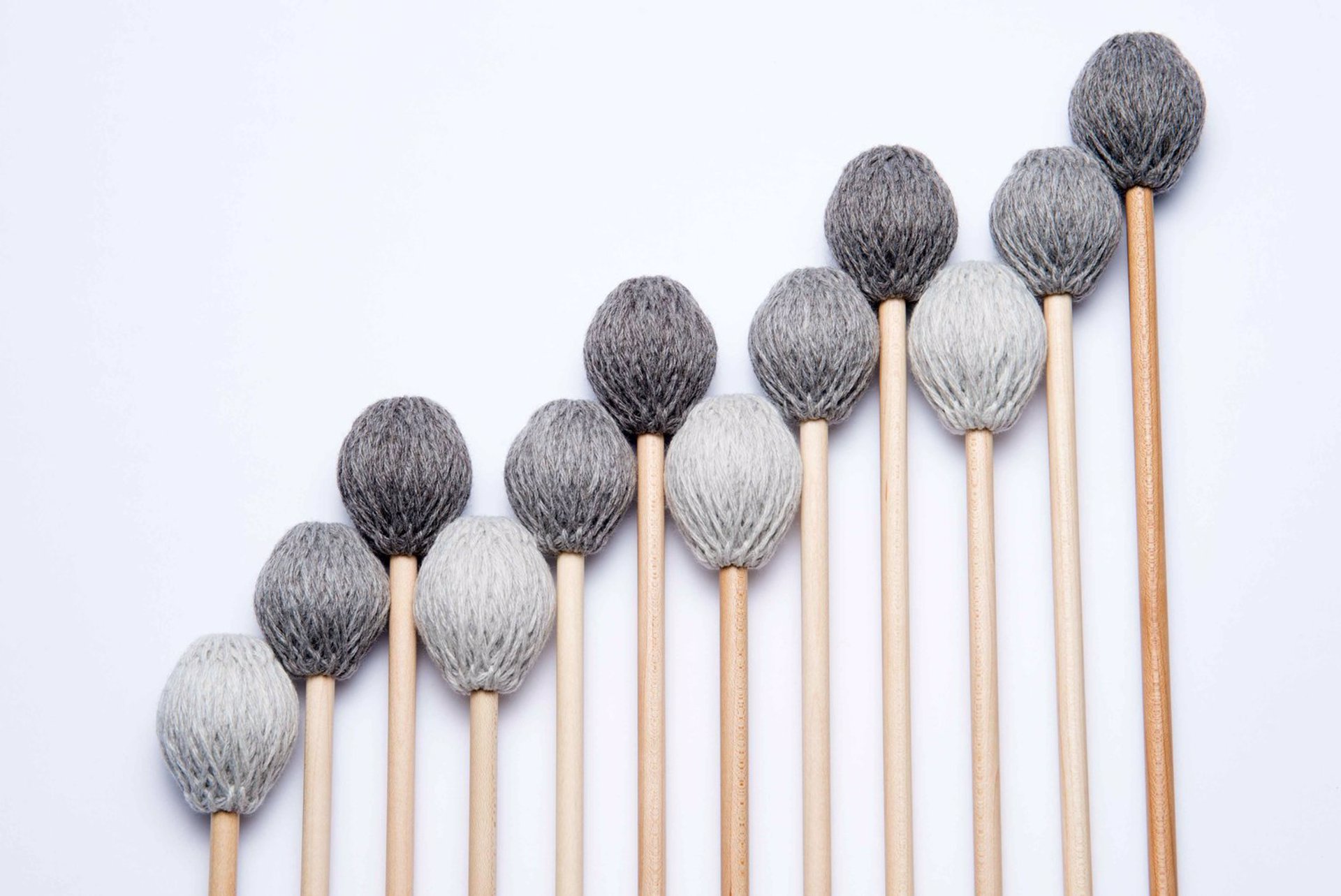