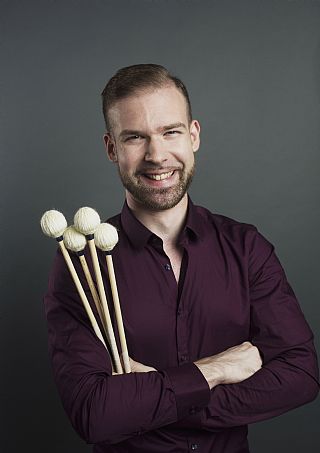 Kai Strobel, 1st prize winner of the "68th Int. ARD Music-Competition 2019" and winner of the "Audience Award", 1st prize winner of TROMP Percussion Competition Eindhoven 2018 was recently described by the Jury as „musically intelligent“, having „experience and control“, playing in „great lines full of details“. Kai Strobel counts as one of the most versatile and promising percussionists of his generation. 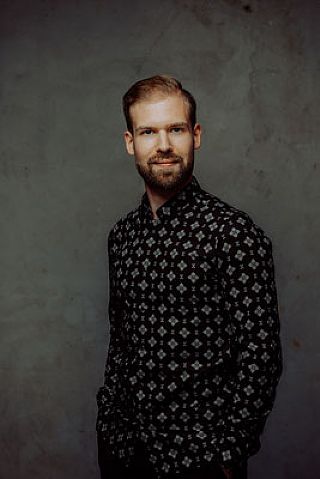 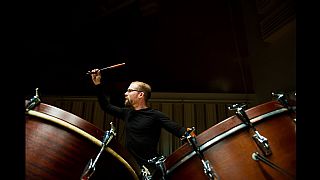 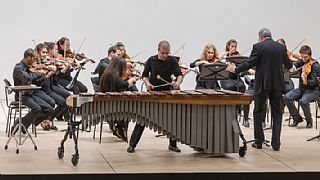 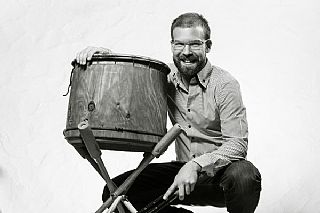