Acclaimed by members of the percussion community, his works have been commissioned or recorded by Gary Cook, John Pennington, Ju-Percussion group, Bob Van Sice, Nancy Zeltsman,
Marta Klimasara, Katarzyna Mycka, Amsterdam Percussion Group. His passion for the stage has also led him to write and compose the show Planète Claviers for the « Percussions claviers
de Lyon », piece commissioned by Grame Festival. This wild and unusual show was performed 120 times beetween 1998 and 2001.

His Concerto pour vibra and strings (1999) « is a living proof of the amazing expansion of percussion and has all qualities to highlight exceptional performers. The work, profound and
elaborate, has great seductive power » (Luxemburger Wort) In 2006, he composed a new Concerto for Marimba and strings, commissioned and performed by Bogdan Bacanu with Salzburg Solisten (album « True colors » classic concert records). Since 2007, the concerto has rapidly become a major work of the marimba repertoire.

Séjourné has composed as well many chamber music and choir works Fascinated with the relations between various forms of artistic expression, he writes music for stage and television. He composed the music for the Ballet du Rhin’s performance « les envahisseurs », played during the two thousandth anniversary of the city of Strasbourg, and in 2004, he wrote a musical comedy « School Boulevard » commissioned by National Theater Luxembourg.

Séjourné’s creation has the support of many sponsors, among wich the cities of Arras and Aurillac, the General Coucil of Bouches du Rhône, the European Institute for Choral Singing, Paris Opera. Simultaneously, Emmanuel Séjourné makes a career as an instrumentalist. Together with a saxophoniste Philippe Geiss, he founded the ensemble Noco Music, wich gained the European Audiovisuel Grand Prix. As a soloist, as well as with the ensemble Accroche-Note, he has so far premiered over hundred pieces of music including concertos, chamber music and solos, and has been giving concerts all over the world.

Eager to share and communicate his passion, Emmanuel Séjourné is also Head Teacher of Percussion Department at the Strasbourg Conservatory. 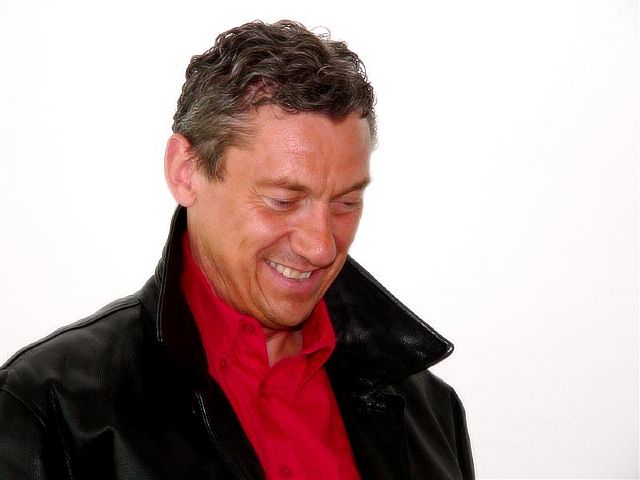 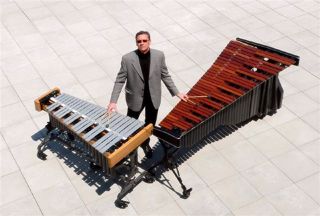 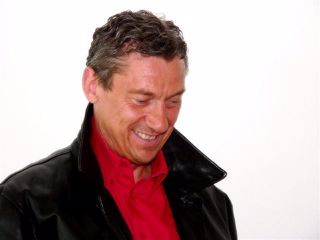