Born in Zamora, Spain, Diego started his percussion studies at the Professional Conservatory of Music in Zamora. Diego moved to Canary Islands to finish his higher education studies in percussion with Francisco Díaz Martín. In 2013 he graduated with Honors. In 2015, Diego completed his Master’s Degree in Marimba Studies in Antwerp, Belgium, and graduated with Honors together with international soloist Ludwig Albert.

Amongst other proyects, Diego has played in various countries including, Spain, Portugal, France, Switzerland, the Czech Republic, Austria, Italy, the United States, and Belgium. Recently, he has become the first marimba player to perform a concert in the European Parliament in Brussels, Belgium.

In 2016, he was finalist at the 5th Young Instrumentalists Competition organised by The Wagnerian Association of Madrid, as well as Villalar Foundation Scholarship for Contemporary Artistic Creation, both in 2016 and 2018.

As a soloist, Diego has given recitals and master classes in percussion and marimba around Spain. 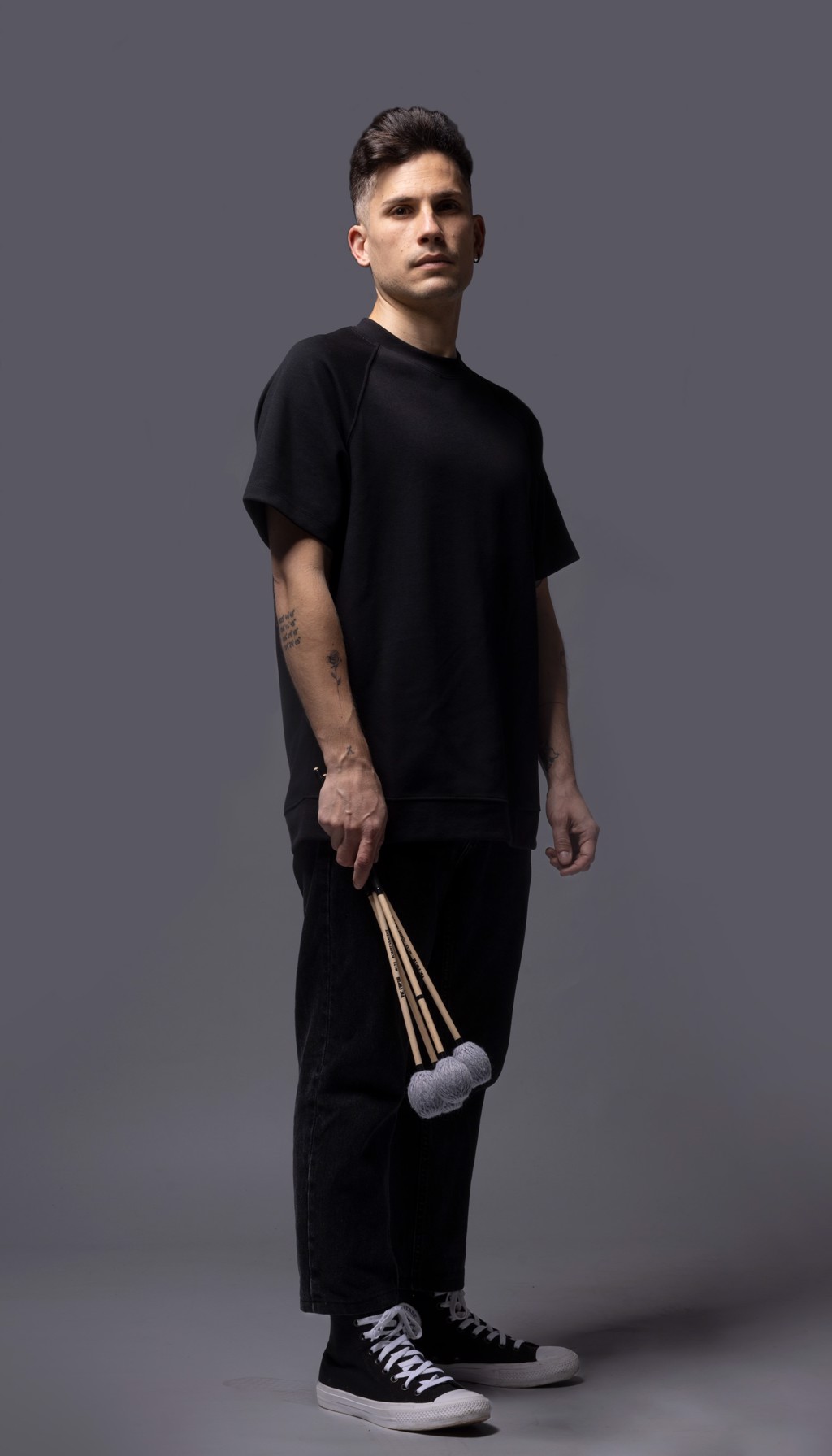 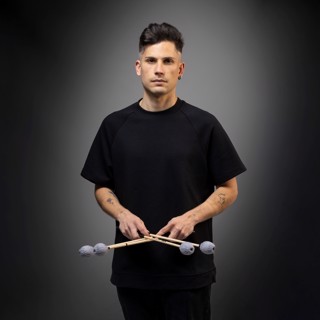 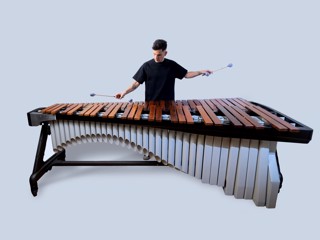 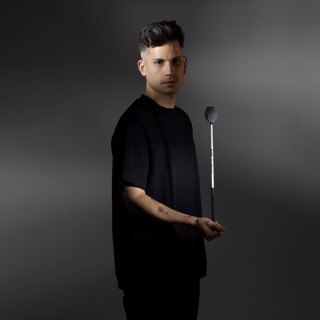 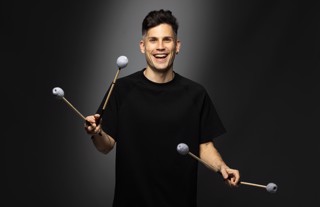