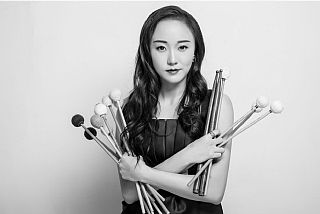 When studied abroad, she participated in exchange performances on behalf of the school many times, and her footprints spread across Japan, France, Austria, and many other countries. Her performance has been recognized and praised by many experts and scholars. Over the years of performing and studying abroad, she has accumulated rich performance and teaching experience.