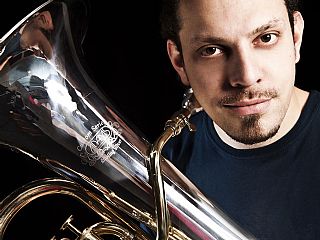 Fernando Deddos is a composer and euphonium musician from the South Region of Brazil. His work is being recognized for his extensive research/production for the euphonium in Brazil.

Deddos is the artistic director of the Southern Brazilian Tuba/Euphonium Conference. F. Deddos released his debut CD in 2009, titled EuFonium Brasileiro, the very first Euphonium Recording in Brazil. It received the Roger Bobo Award for Excellence in Recording from the ITEA (ITEC 2010). In 2012, Deddos was guest artist both in the International Euphonium Institute in Atlanta (GA, also 2014), and the ITEC in Linz, Austria. For 5 consecutive years, Deddos is a faculty member of the SESC International Music Festival, one of the most relevant and one of the few important general music festivals in South America to include the euphonium in its list. Deddos is often invited as guest artist with symphonic groups and music festivals/conferences, he has appeared as soloist with groups such as Porto Alegre Symphony, Tatuí Conservatory Symphony, Unisinos Orchestra, Unicamp Orchestra and a variety of wind ensembles.

F. Deddos earned his bachelor’s degree in Conducting and Composition at Paraná State School of Music and Fine Arts and his master’s degree in Performance from Duquesne University. Composition and performances include works for contemporary dance and art videos. Awards include two composition awards from the International Tuba and Euphonium Association (ITEA), the Harvey Phillips Award for Composition Excellence (solo euphonium, ITEC 2010,“Rabecando”, and best chamber work in 2012, “Momentums”). Deddos´s original compositions have been performed/released by artists around the globe, mentioning Sergio Carolino, Steven Mead, S. Hokazono/Brass Hexagon, Royal Concertgebouw TBone Section, Lance LaDuke, Brian Meixner, among others. His recent Concertino for Trombone and String Orchestra (2014) is being performed all over South America by renowned soloists such as José Milton Vieira and Carlos Freitas, including orchestras such as São Paulo University (USP), Córdoba City String Orchestra (Argentina), and São Pedro Theater Orchestra.

In 2016, Deddos starts as the tuba and euphonium professor at the Federal University of Rio Grande do Norte State (UFRN) in Brazil.
Fernando Deddos is an Adams Instruments Performing Artist. 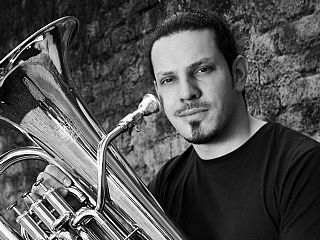 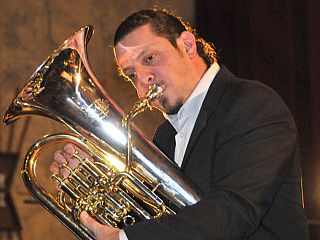 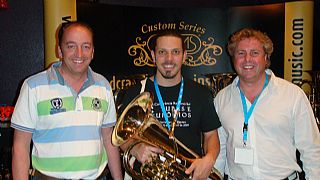 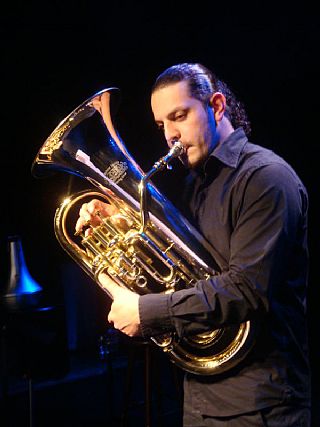 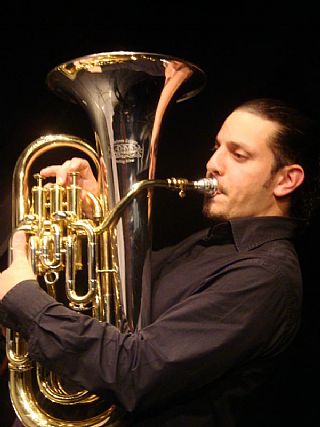 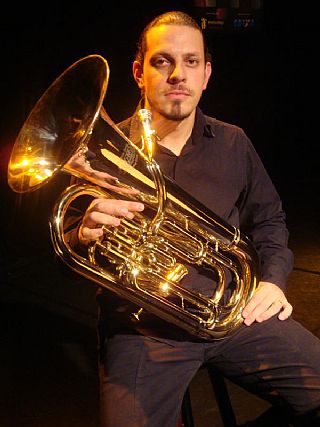