Patches didn’t have long to wonder what he would do after Jarreau. Coincidentally, it was around that time that Marcus Miller, the Grammy winning producer, composer and “bass legend,” responsible for writing hit songs for luminaries such as Miles Davis, David Sanborn, Luther Vandross, Joe Sample and Al Jarreau, refocused his attention on his own projects. Since then, Patches has been a regular in Miller’s “best of the best” band of musicians. 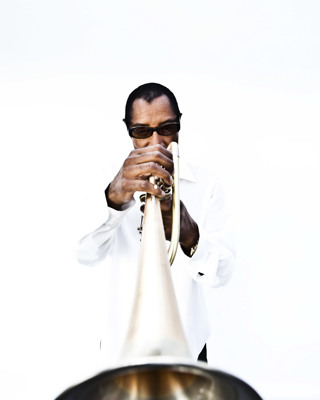 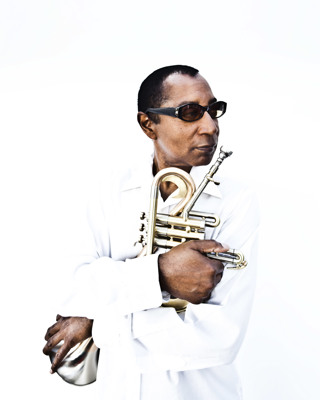 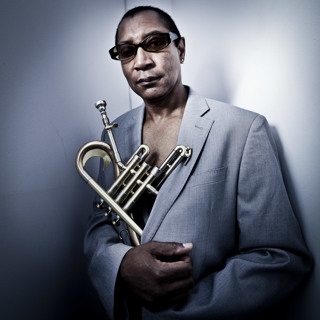 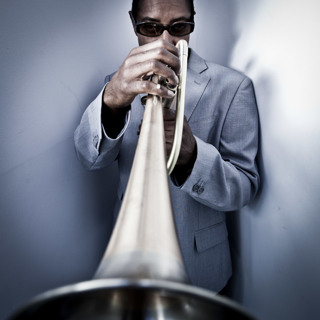 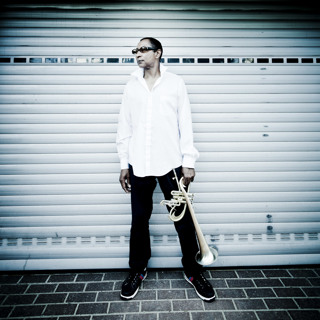 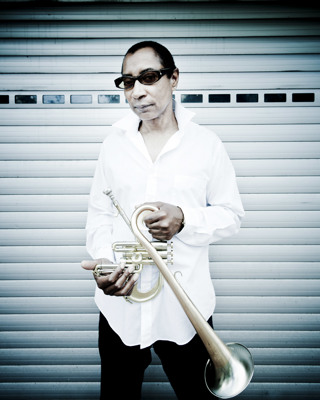 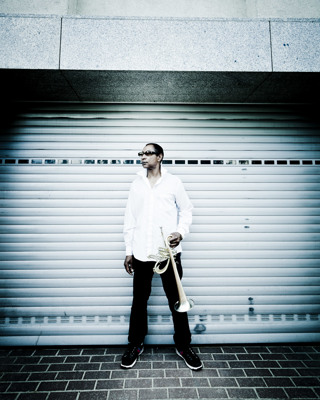 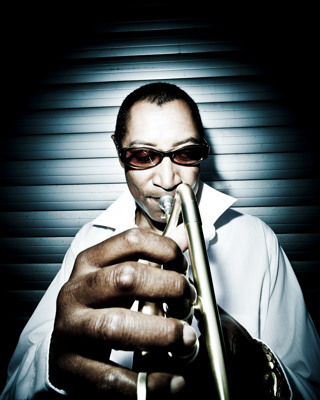 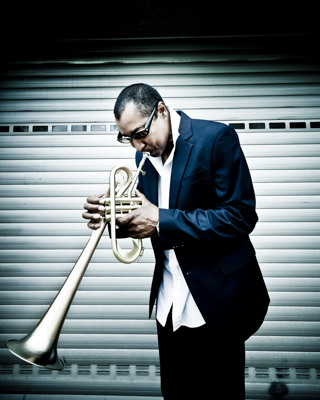 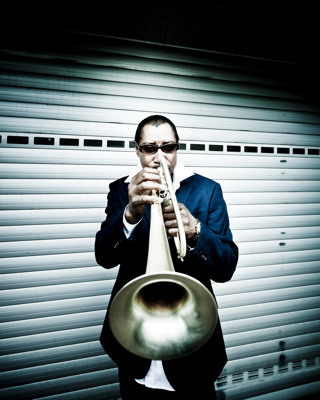