Takomo Percussion is a group of six openminded musicians ready to change the standards of "live" and "electronic" for good. The band was formed in 2008 to suggest a new idea of how classical percussions could be used in a wholly different context.

Much of the group’s unique touch can be explained by the classical studies of the members, interest in any kind of music styles, and the variety of percussive instruments, both traditional and modern, heard onstage. “It’s a visual show where percussions meet the electronic music” says Juho Fabrin of Takomo. 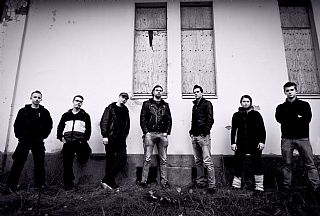 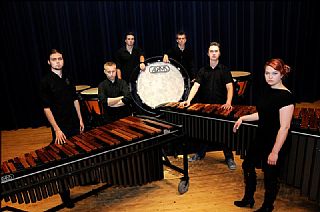