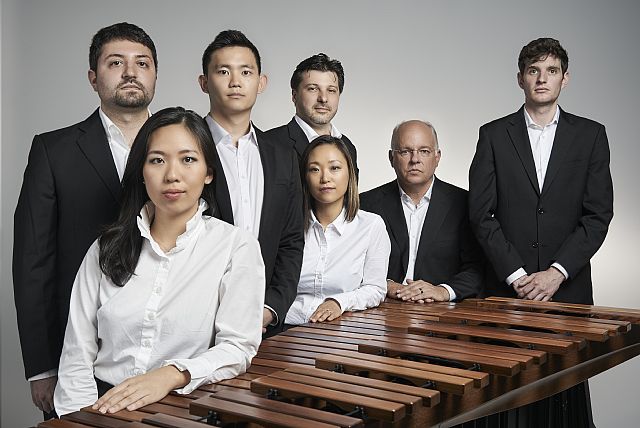 At the pinnacle of his legendary career, performer and pedagogue Robert van Sice has assembled a stunning collection of young artists who are reinventing the concert experience. The Percussion Collective transcends the medium of percussion through uncommon performance experiences that surprise and engage audiences at a profound emotional level. 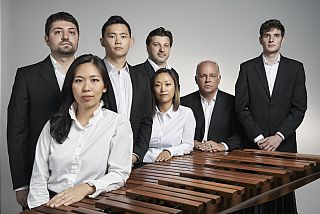 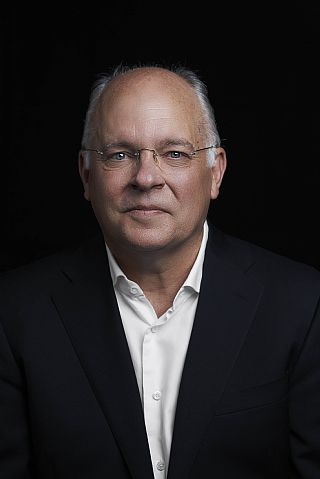 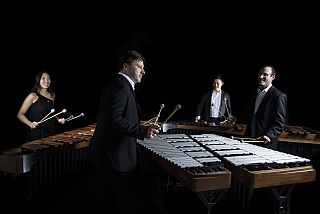 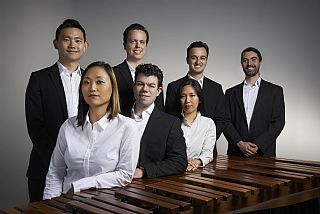 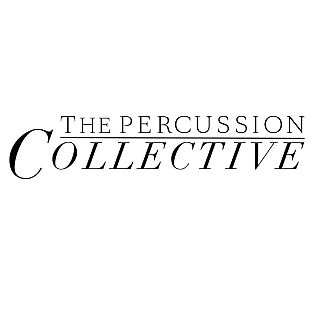