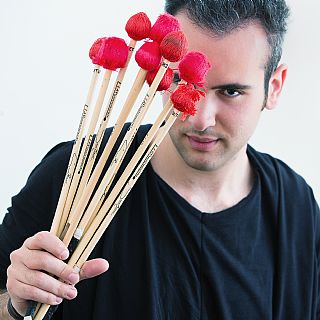 In 2010 he took a Bachelor diploma with the highest marks, First Class Honours awarded with distinction at “G. Verdi” Conservatory in Turin with the Professor Riccardo Balbinutti.

Now he is attending the third term of the Master Degree in Music in Timpani/Percussion with the Professor Dr. Peter Sadlo at the University for Music and Theatre (Hochschule für Musik und Theater) in Munich.

He has attended post-baccalaureate courses held from:

He has won several prizes such as :

He had his debut as soloist with “National Radio Symphonic Orchestra RAI” in Turin and with
the percussionist Peter Sadlo in 2008 in the auditorium “A. Toscanini” in Turin.
In the following years he took up an intense period of concerts all over Europe performing recitals as soloist and playing in various chamber music groups.
He also debuted  as soloist in the Konzerthaus of Berlin for the Festival “Euro Young Music”
2013 and on 2014 in “Herkulessaal “ in Munich with the “Bavarian Radio Symphony Orchestra”.

He is also playing in different projects with:

The quartet won prizes such as

He has been a recipient of scholarship since 2012 for the Music Association “DE SONO” and CRT “Master of Musical Talents”.
He has recorded for the music companies: “Electromantic Music” and “Naïve”. 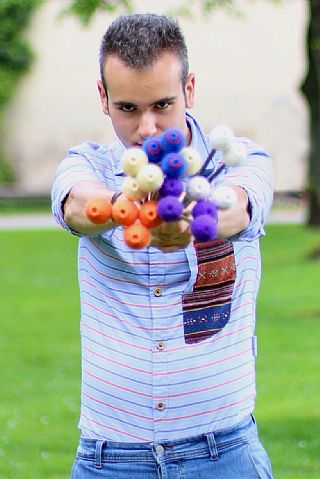 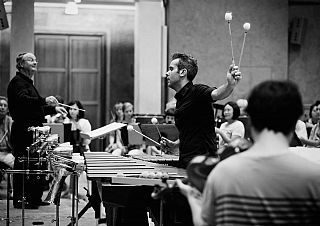 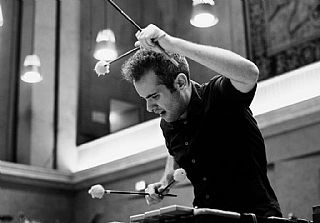