The 'percussion princess as called by the press, belongs to one of the most interesting classical soloists of her generation. With her first step, entering the stage, she captures her audiences attention instantly. Rather then merely rhythmic drumming she manages to create divine music with distinctive sounds and profound phrasing. 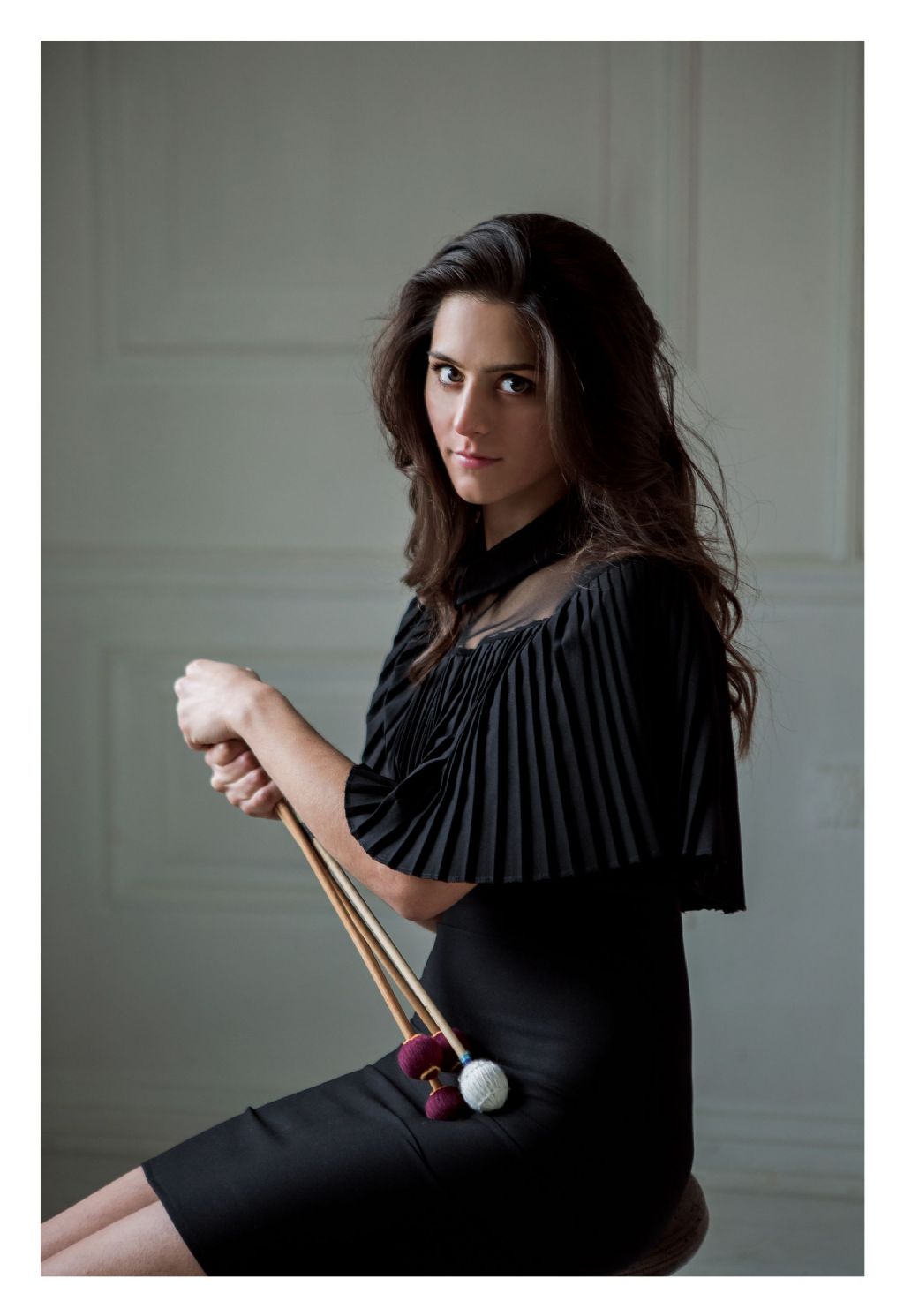 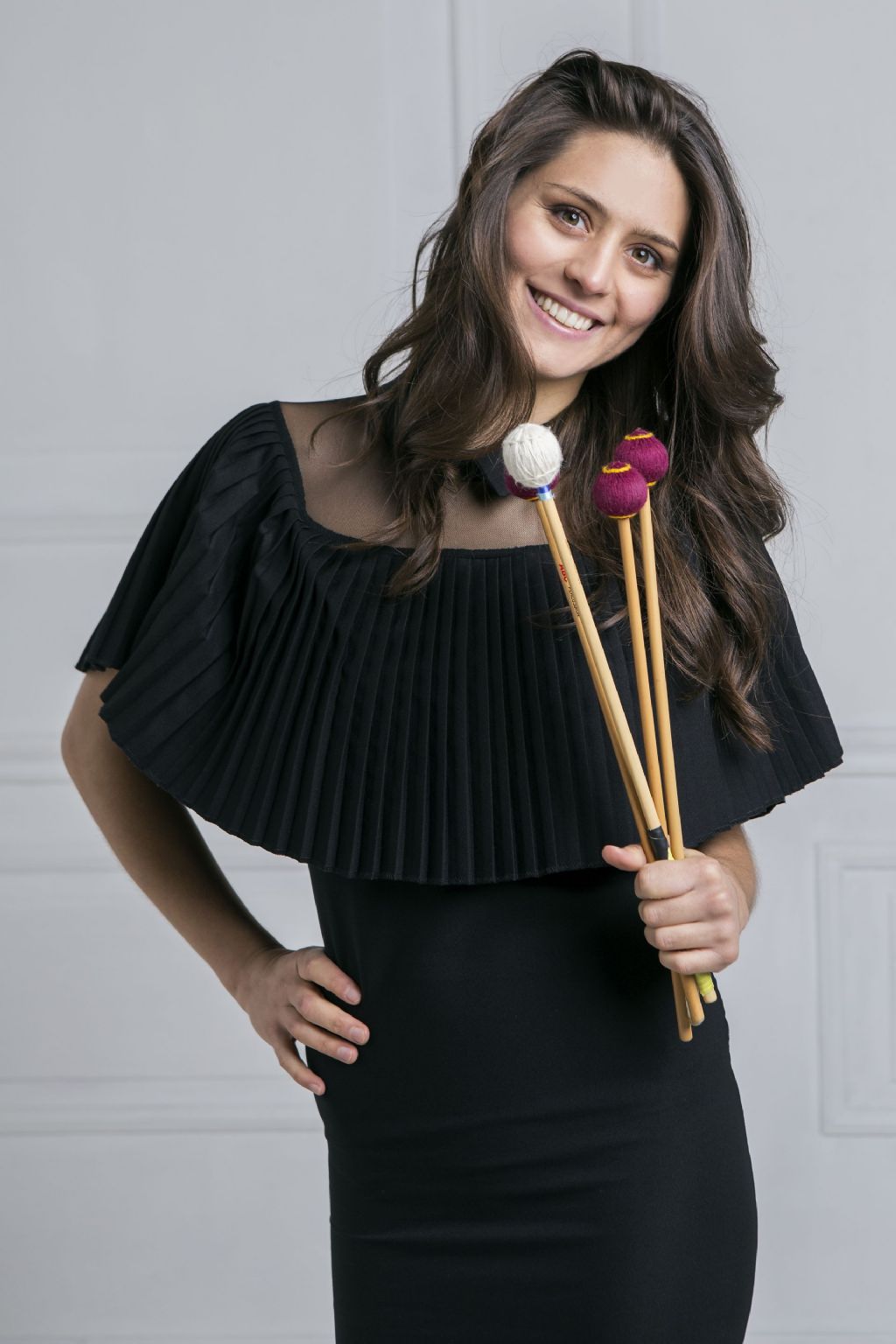 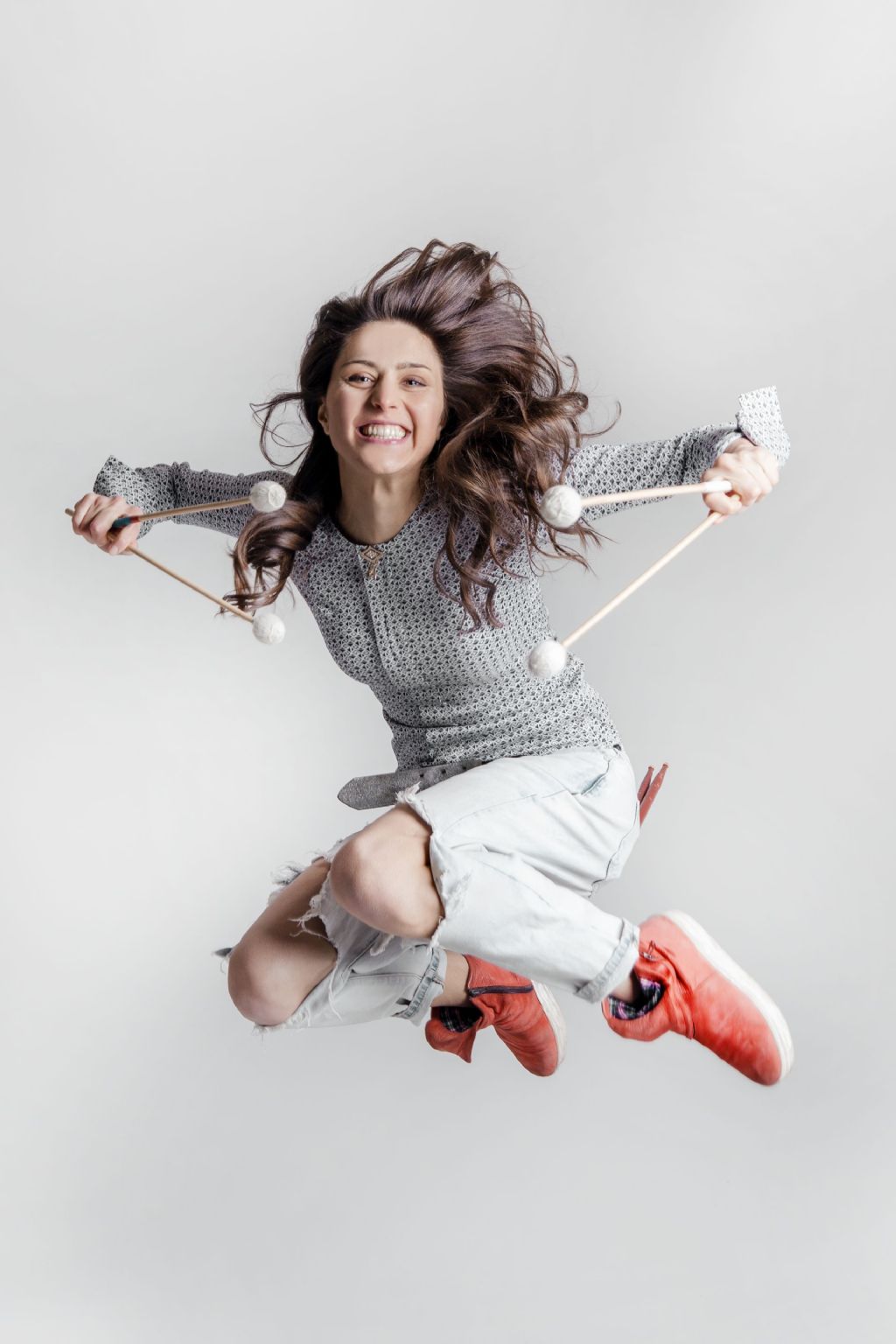 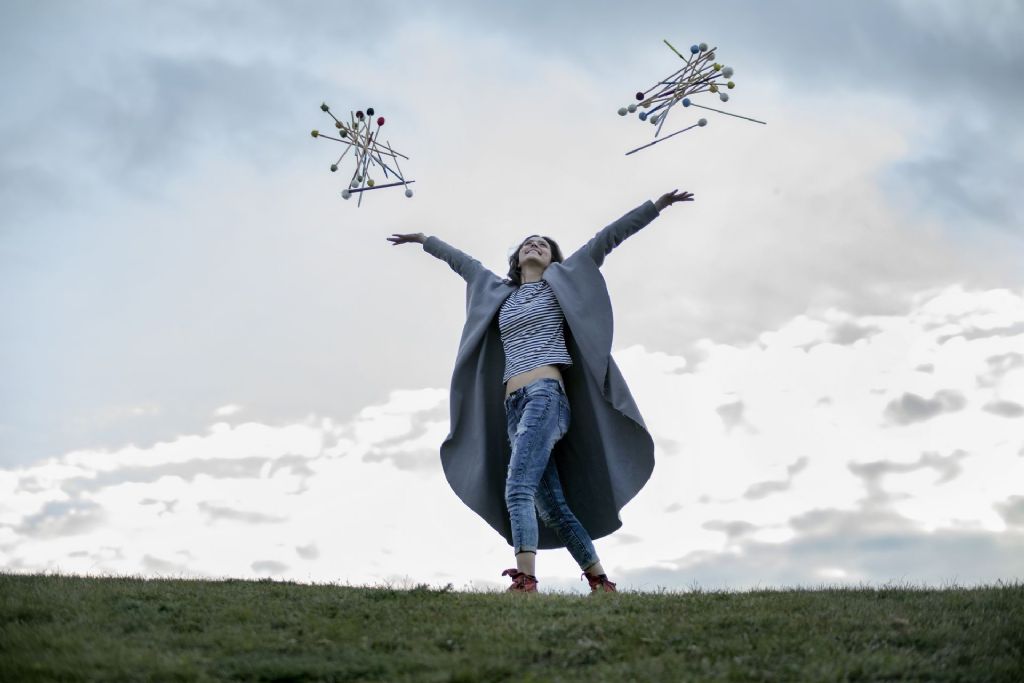