Donald Palmire has been an active euphonium soloist, clinician and educator for more than thirty years. He began playing the cornet when he was 11 years old. He didn’t take his first private lesson until his junior year of high school and switched to the euphonium his senior year. He began his career as a euphoniumist with The Marine Corps Recruit Depot Band at Parris Island, SC in 1980. While at Parris Island, he was a regularly featured soloist. Don attended Florida Community College and The University of South Florida between 1983 and 1986.

Don recently retired from the Army with a total of 30 years of service. He is the retired Principal Euphonium with The United States Army Band “Pershing’s Own and a former member of The Dominion Brass. He served as euphoniumist with The United States Marine Band, “The President’s Own” from 1987-1991. He was a euphoniumist and soloist with the Dallas Wind Symphony from 1992-1994. He has performed with The U.S. Army Concert Band, The U.S. Army Orchestra, The U.S. Army Brass Band, The U.S. Army Brass Quintet, The Virginia Grand Military Band, The Maryland Symphony, The Harrisburg Symphony and The Sarasota Orchestra. Don earned a Master of Music in Church Music in 1994 from Southwestern Baptist Theological Seminary in Fort Worth, TX.

Don has been a guest soloist and clinician with high school, college and community bands. He has been a regular clinician for the Music for All National Concert Band Festival and Summer Symposium. His principal teachers have included David Dorrough, Reese Dusenbury, Don Kneeburg, Arthur Lehman, David Fedderly and Milton Stevens. Currently, he is the Adjunct Instructor of Tuba and Euphonium at The University of Mobile. Don is an Adams Performing Artist and performs exclusively on the Adams Custom E1 euphonium. 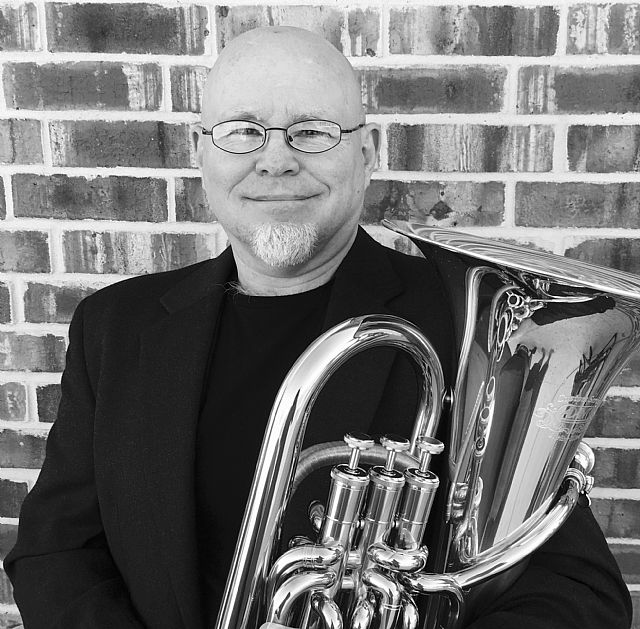