Hendrik-Jan Renes is the tubaïst of Rotterdam Philharmonic and professor at the CODARTS Conservatory of Rotterdam. He studied at the Sweelinck Conservatorium in Amsterdam with Adriaan Boorsma, former tuba player of the Concertgebouw Orchestra.

Hendrik-Jan also plays many concerts with the Rotterdam Philharmonic Brass. He made several tours with the Netherlands Brass Quintet to the USA, Canada, Korea  and Indonesia. 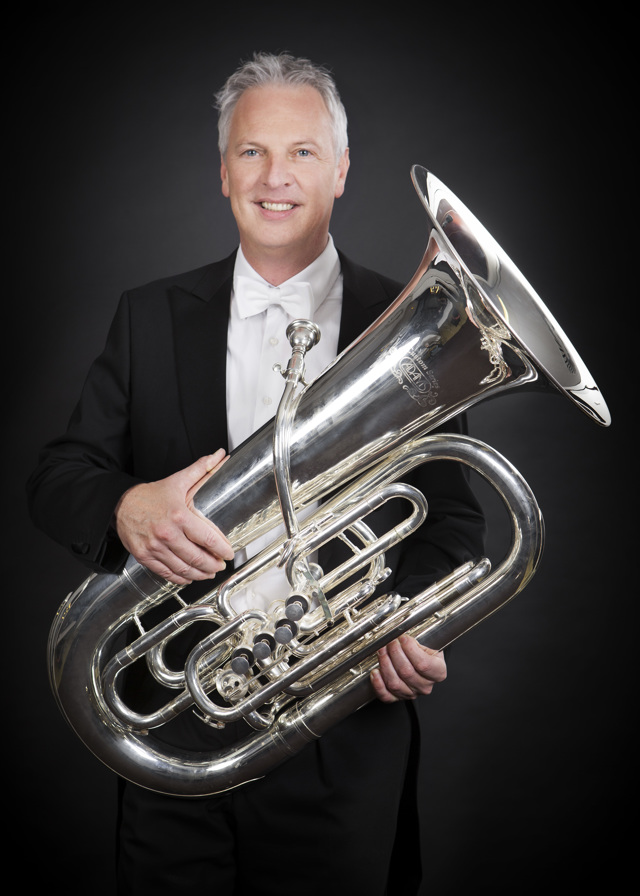