TIMOTHY ADAMS was named Pittsburgh Symphony Principal Timpanist beginning with the 1995-96 season. He was born in Georgia and received his early musical training there. While in high school, he started his professional career by playing as a substitute percussionist in the Atlanta Symphony Orchestra. He studied at the Cleveland Institute of Music where he received both his bachelors degree in music and masters degree in percussion.

In his capacity as Principal Timpanist of the Pittsburgh Symphony, Adams is active in Education and Outreach activities serving as both coach and mentor to aspiring percussionists. He presents master classes for high school students and was involved in the Symphonys Early Childhood pilot program. He was instrumental in developing and presenting the Pennsylvania Day of Percussion at Heinz Hall, bringing in such artists as Evelyn Glennie, Peter Erskine and Dana Kimble.

Mr. Adams was featured on the award-winning childrens television show, Mister Rogers Neighborhood. He demonstrated various percussion instruments to children in an episode titled Noisy and Quiet. His most recent venture had him composing for dance concerts and playing on the soundtrack of The Cavemans Valentine starring Samuel L. Jackson. The movie score was written by Grammy nominated jazz trumpeter and composer Terence Blanchard. 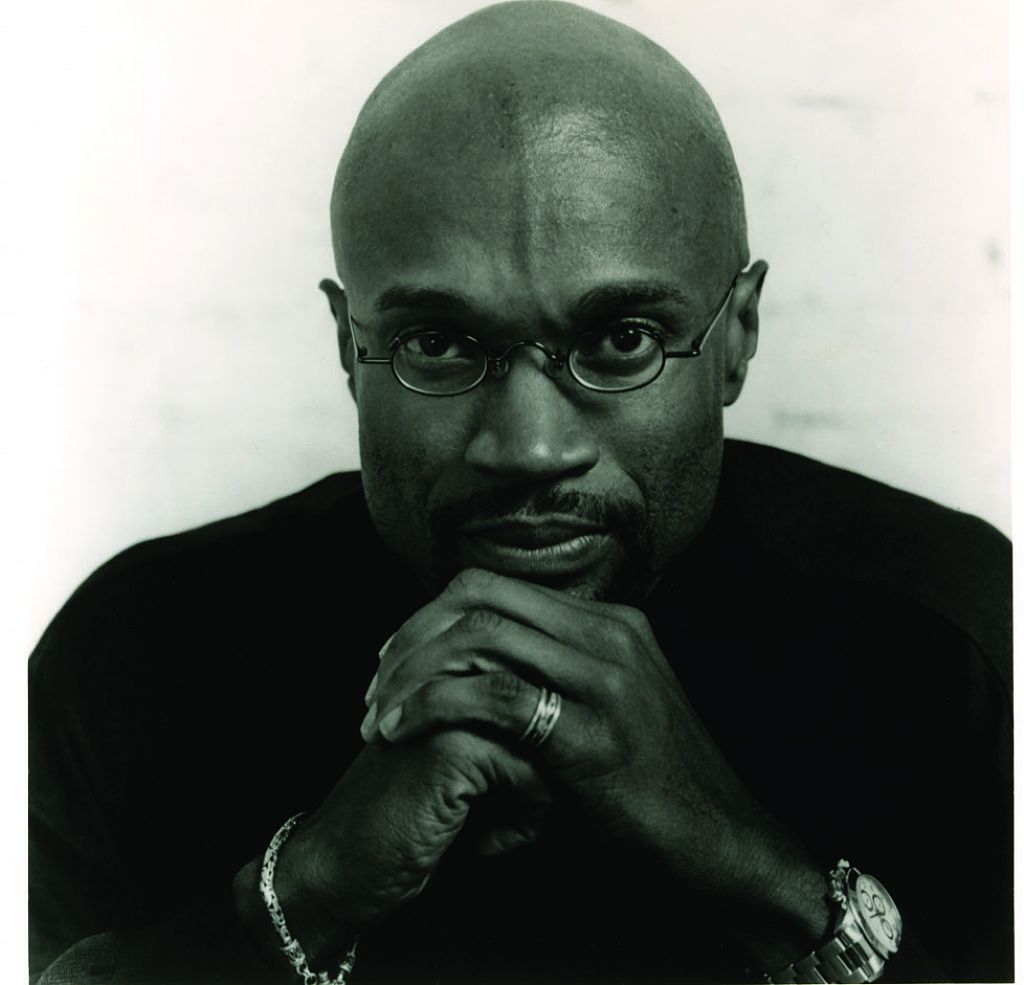