Raymond Curfs was born in the Netherlands and studied timpani and percussion in Maastricht, Cologne and Berlin.

After engagements in the Noord Nederlands Orkest in Groningen, the Municipal Theatre in Bielefeld and the Radio Symphony Orchestra in Berlin, he became principal timpanist in the Bavarian State Orchestra in Munich in 1999. 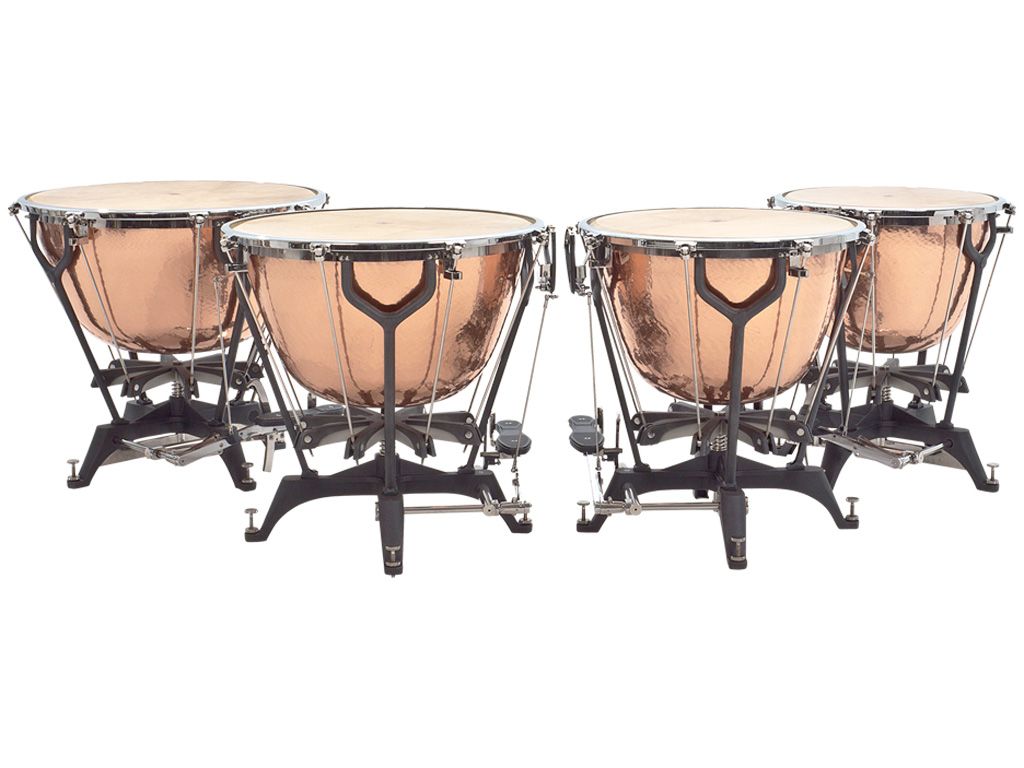