Robert "Bob" Henrit (born on 2 May, 1944 in Broxbourne, Hertfordshire) is an English drummer who has been a member of several musical groups, including Buster Meikle & The DayBreakers, The Roulettes, Argent, and the Kinks.

Henrit enjoyed initial success as a member of the Roulettes (1962-1967), who, in addition to a recording career of their own, backed the popular singer Adam Faith on tour and on record. After the demise of the Roulettes, Bob Henrit briefly (1968) worked with [[Unit 4 + 2]], an association which went back to his session drumming on their biggest hit, "Concrete and Clay" (1965). In late 1968, Bob Henrit teamed up with Kink-to-be Jim Rodford to form Argent, with ex-Zombies keyboard player Rod Argent. Henrit's post-Argent career included work with a number of artists, including Charlie, after their 1978 tour opening for The Kinks, and Ian Matthews.

As a session drummer, he worked with The Who vocalist Roger Daltrey, and was present on Dave Davies' Glamour (1981) and Chosen People (1983) solo LPs. He also worked regularly with the GB Blues Band which, in addition to Jim Rodford, included former members of the Mike Cotton Sound.

Henrit quietly replaced long-serving drummer of The Kinks, Mick Avory, after Avory's departure in July 1984. He worked with the act until their seemingly final demise in 1996. He was the obvious choice to replace Avory, because he and Jim Rodford had already proven to be a capable and compatible rhythm section, and because of his previous ties with Dave Davies, and with other musicians, who had augmented The Kinks over the years. 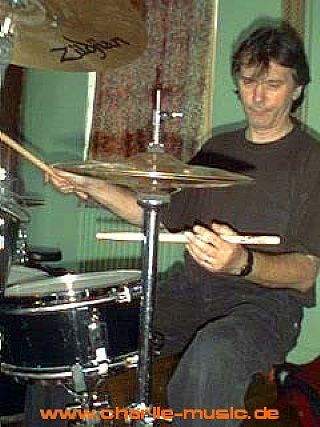 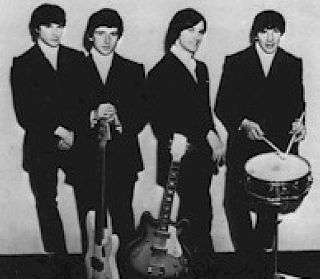