One of his recent work is the recording of their second album whose title ARCHITECTURAL was recorded with trumpets Adams models (A4 - LT) and (Flugel). The repertoire of his CD is formed by own compositions. 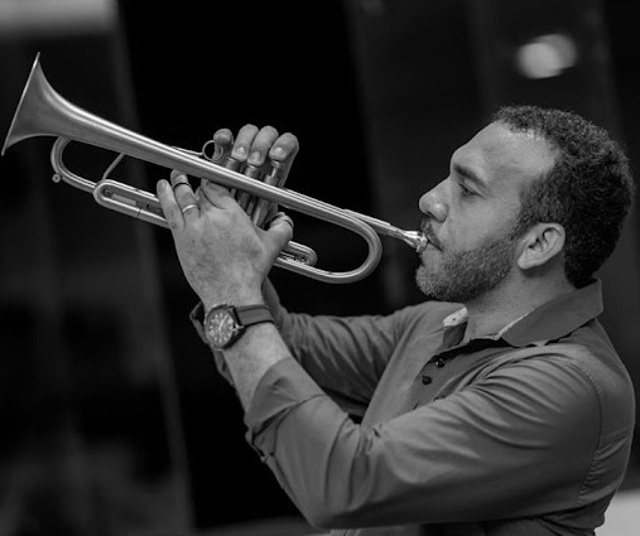