As an internationally renown soloist, Gary Curtin is known as a performer who doesn’t shy away from broadening the spectrum of what the euphonium can truly achieve.  Though Gary’s roots did not originate in the brass band genre, his move from Cork to the UK in 2005 was the first step to supporting his successful ascension within the banding world.

Gary was born in Cork City, Ireland and began playing the baritone at the age of 12 at the Mayfield Brass Band.  His move away from the baritone arose due to both members of the euphonium section marrying and subsequently stepping down from the band at the same time.  Shortly after the sudden switch to euphonium, Gary fell in love with the sound of the instrument and became increasingly convinced that he wanted to dedicate his life to becoming a musician. 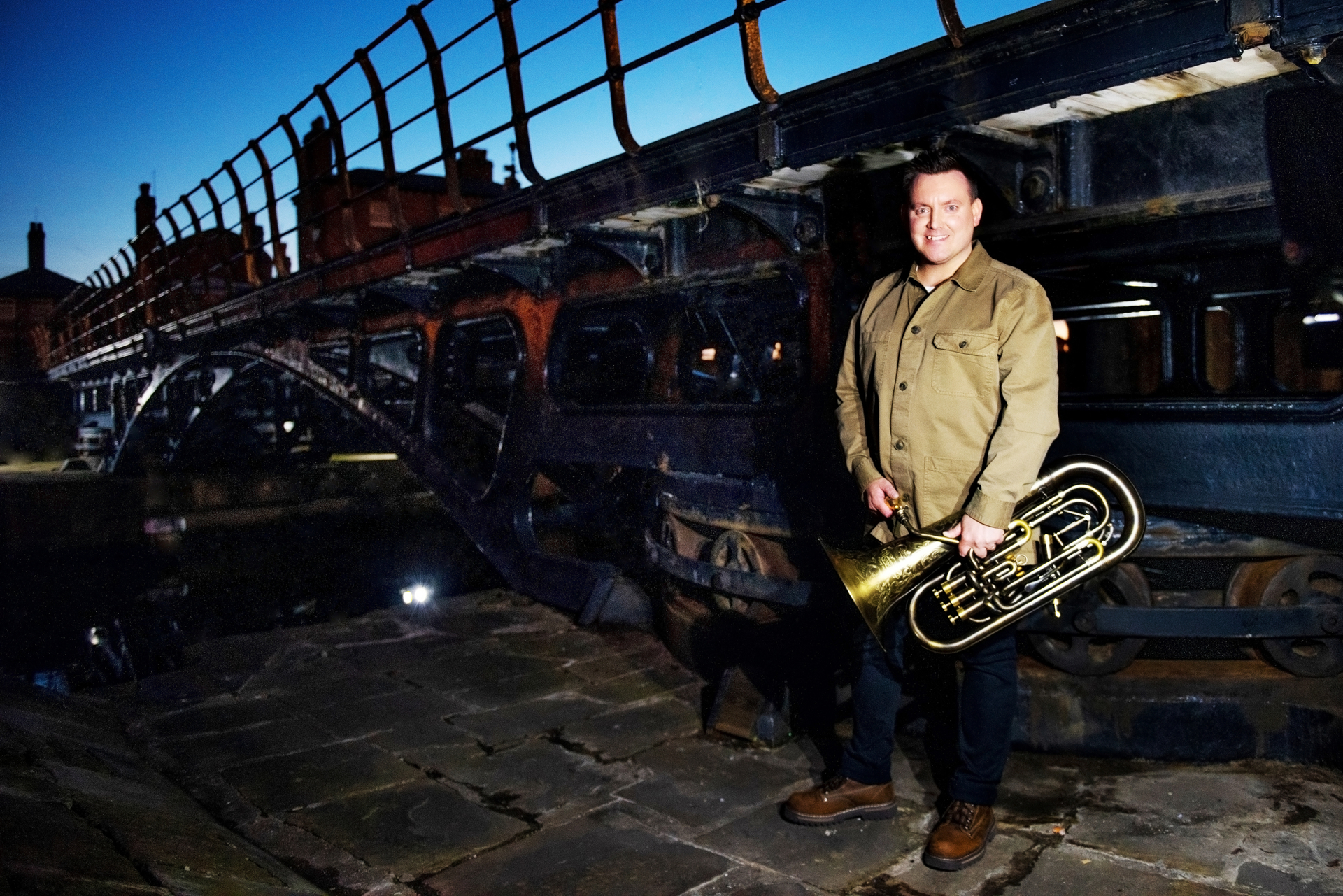 Gary was the first euphonium player to study at both the Undergraduate and Postgraduate level at the Cork School of Music and was awarded the Distinguished Alumni Award in 2015.  During his Postgrauduate studies, Gary sought to find a teacher who specialised in euphonium leading him to seek tuition in the UK with some of the worlds’ leading euphoniumists including David Thornton and Robert Childs.  During these visits, Gary was fortunate to hear both the Black Dyke Band and Cory Band perform live concerts which inspired his move to the UK to further his education.

Following a move to Manchester in 2005, Gary completed a Performance Diploma at the Royal Northern College of Music under the tutelage of Steven Mead.  During this time, he began to immerse himself in the brass band scene joining the Wingates Band in January 2006 as Principal Euphonium.  Three and a half years later, Gary then joined the Fairey Band.  The following year in November 2010, Gary was approached by the conductor of the Black Dyke Band, Dr. Nicholas Childs to assume the role of Principal Euphonium, a position he made his own over his 7-year tenure.

In 2017, Foden’s Band approached Gary to become their Principal Euphonium.  Though a difficult decision to leave the Black Dyke Band, Gary knew that a position in a band like Fodens, who are on his doorstep, is not likely to come around very often. This also facilitated a reduction in time spent on the road, time which has become invaluable with his very young family.

Over the course of the last 15 years, Gary has been an integral part of many winning contest performances as well as being proudly awarded numerous solo prizes including: 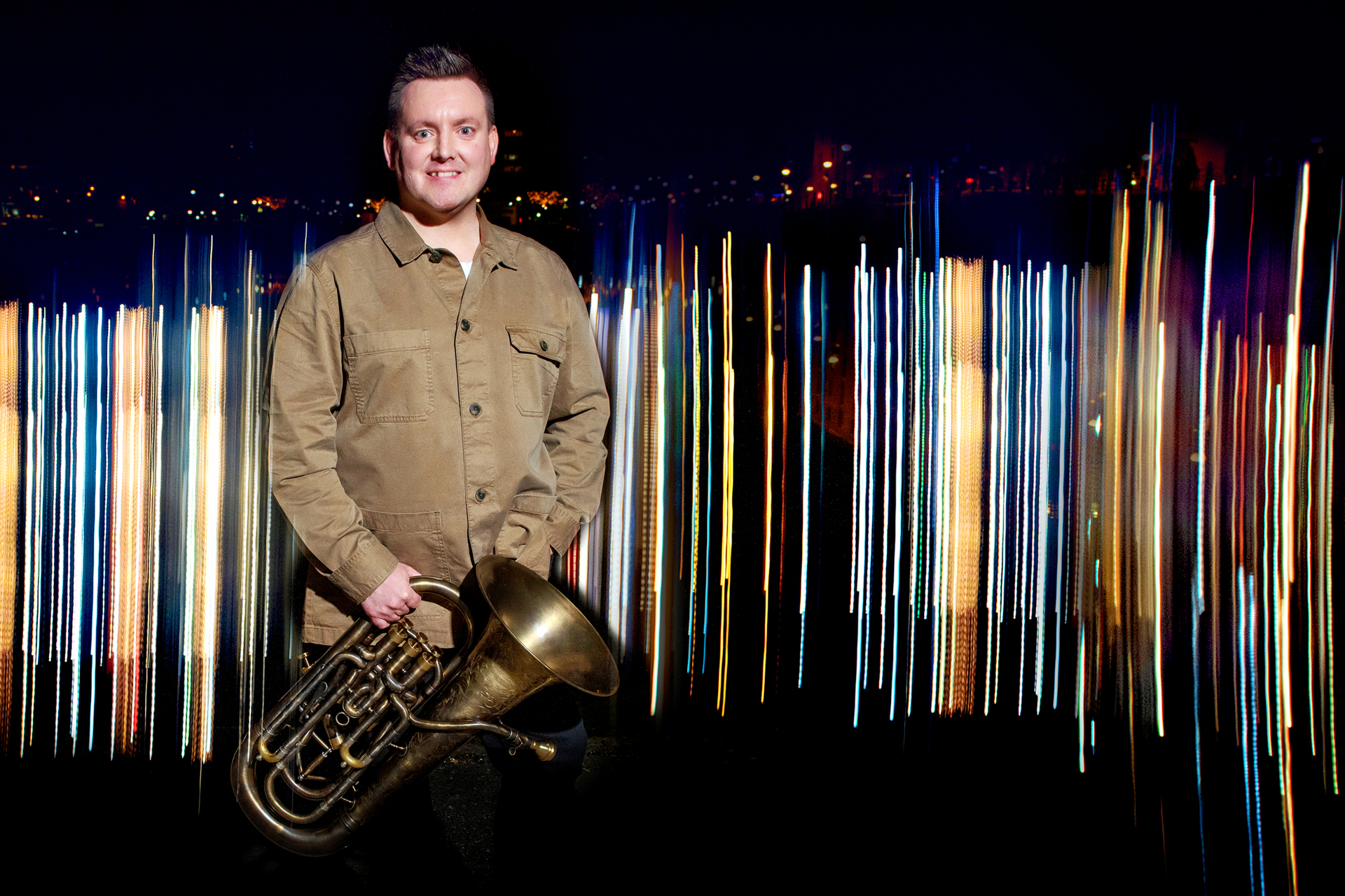