2019: Invited as a judge of the professional group in the Third Trombone and Tuba Competition, Baodi, Tianjin;

I have been teaching in China after graduation. Many of my students have been accepted by well-known music schools both in China and overseas and won national and international awards during these years. Except for daily teaching work, I have also been invited to various academic events and competitions as tuba instructor and judge. I have been invited to several Master’s Workshops and Wind music lectures as well. 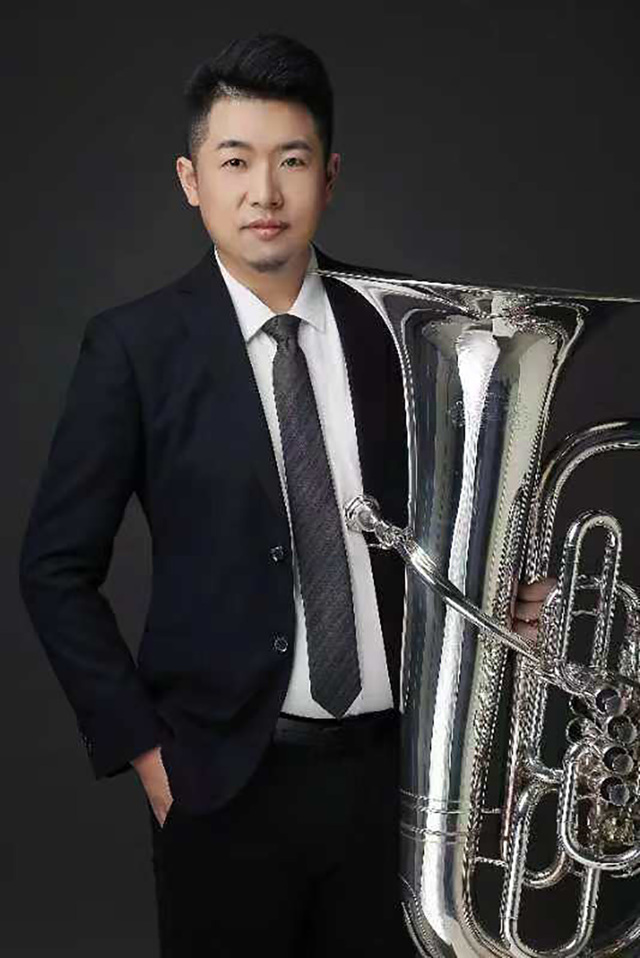