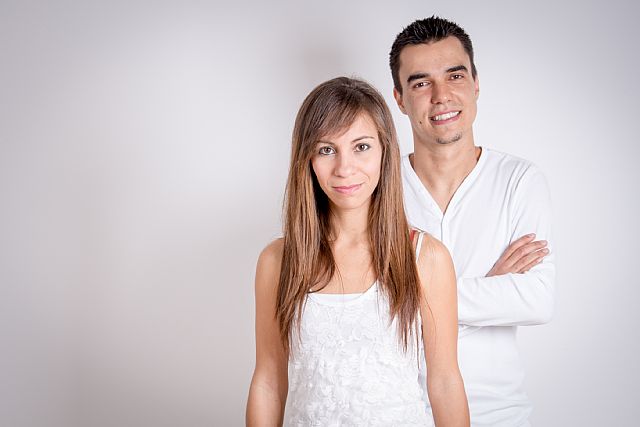 Passion, love for music and their energetic stage presence, are what make the young group Tak-Nara one of the most exciting ensembles on the current Spanish and European music scene.

Since their debut in 2008 this group of young, passionate percussionists has been highly praisedby the public, critics and artists alike, such as the renowned percussionist N J Zivkovic, who, after hearing them live, was delighted to accept a commission to compose the piece TakNara for the group.

Their first CD was highly acclaimed by the critics and was awarded the National Prize for Young Creativity 2011, a prize awarded by the Spanish Government. They won the 2nd Prize and the Audience´s Special Award in the Universal Marimba Competition in Belgium 2011, and the 2nd Prize in the Chamber Music Competition “Premio de Música María Orán 2013”.

Since 2015, TAK-NARA is working in a new chamber music project together with the international piano duo Iberian & Klavier. They have a very interesting program with pieces by renowned composers as I. Stravinsky and his "Le Sacre du Printemps" or L. Bernstein. They also have new works of new composers written and dedicated to them. Since its premiere as a quartet in Madrid in the auditorium of the Reina Sofia Museum, they have been hired by numerous festivals and theaters to offer concerts throughout Spain.

With regards to their teaching activities, TAK-NARA has extensive experience giving school concerts and shows in a multitude of grade schools and secondary schools in Spain.

Since 2010 they are endorsing Adams Instruments, a company that has also been a valued mentors in ensembles professional career. They are also Innovative Percussion Artist and partner from Southern Percussion.