Excitement about composers like John Cage, Steve Reich, and Iannis Xenakis  - as well as the sheer fun of playing together - inspired the members of So to begin performing together while students at the Yale School of Music. A blind call to David Lang, Pulitzer Prize-winning composer and co-founder of New York’s Bang on a Can, yielded their first commissioned piece, the so-called laws of nature.  So’s recording of the so-called laws of nature became the cornerstone of their self-titled debut album on Cantaloupe Music (the record label from the founders of Bang on a Can).  In subsequent years, this relationship would blossom into a growing catalogue of exciting releases:  Steve Reich’s masterpiece Drumming; So member Jason Treuting’s amid the noise; Treasure State, a collaboration with the electronic duo Matmos; and Paul Lansky’s Threads.

So's ongoing body of original work has resulted in exciting new projects such as the site-specific Music For Trains in Southern Vermont and Imaginary City, a fully-staged sonic meditation on urban soundscapes commissioned by the Brooklyn Academy of Music for the Next Wave Festival 2009 in consortium with 5 other venues. So’s next theatrical project where (we) live is slated to premiere in Fall of 2012. 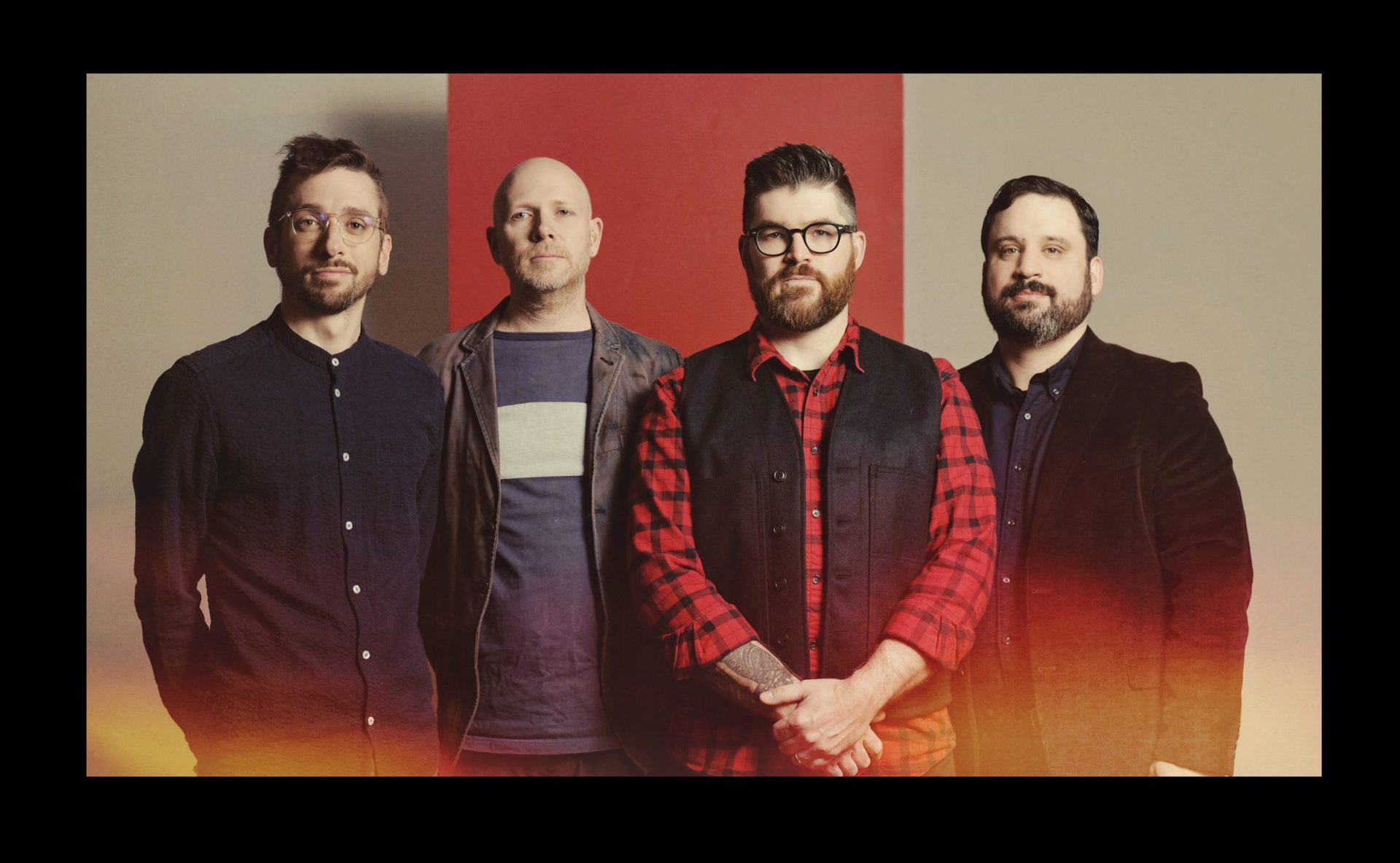