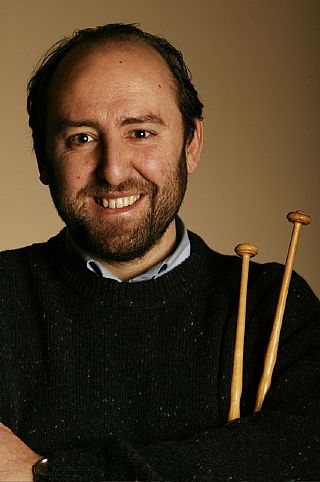 He graduated with the highest marks at the Conservatory of Milan with Franco Campioni.

He has recorded for DG, Sony, EMI, Decca, Naïve, Stradivarius, RaiTrade. Since 2011 he is a timpanist of Camerata Ducale and since 2013 of the Torino Philharmonic Orchestra.
He is a teacher of percussion instruments at the Conservatory of Turin, where he has taught national and international contests winners.