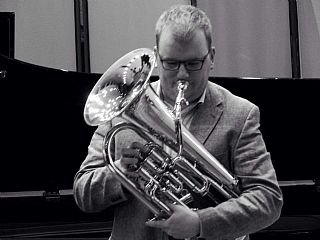 I recently purchased a brand new ADAMS euphonium in the factory in Ittervoort. I am very happy with the result and I am grateful for the donations done via Voordekunst. I am very happy to have so many people supporting me and I am happy to call myself part of the Adams family!

Robert Visser was born on April 8th, 1993. Robert has been interested in brass music since he was 3 years old, and he has always had an interest in low brass instruments. He tried on the sousaphone when he was very young, and after this he was adviced to start with the trumpet. Soon he would switch to the euphonium, which was a perfect match, and he stuck with the euphonium ever since.
Robert has had lessons with professor Hans Nickel (WDR symphony orchestra) since 2011 and has finished his bachelor of music in 2015. During that time he has won several competitions and awards, and he has had guest lessons with Steven Mead, Gerard Buquet and Renato Meli. He is currently studying in Maastricht for his master of music, and he will travel to Finland to study with Jukka Myllys for 4 months. He will also give concerts and teach in Greece, and he will be joining several competitions in Latvia, France and Germany.
Robert has played Adams euphoniums since 2011, and he recently started playing on a Adams E3 0,60 messing instrument with an antique finnish. The sound is incredible and it is the best instrument Robert ever played on. Robert will exclusively play on this instrument during all solo and orchestra concerts.
Robert has played with many orchestras, and is currently member of the NJO symphony orchestra where he played several projects, including the NJO Winter Tour 2014, NJO Summer Academy 2015 and NJO Winter Tour 2016. Other orchestras and ensembles he has played with include:

Why do I play Adams Custom Euphoniums?
There are many reasons to be given for my choice. The main reason though, is very simple. I want the best possible sound, dynamic range, ease of playing and flexibility an instrument can offer me. Off course these traits are also present in many other established brands, but only with Adams I found that all of these qualities can be found in a single instrument. I am also proud that this quality comes from my own home country of The Netherlands, where I played close to the factory all my life.
With my antique lacquer E3 euphonium I can say that Adams euphoniums have grown up as an instrument. Before I used to play on a E1 model, which was great and helped me get to where I am now, but the E1 does not compare to the newly set standards of the E3 euphoniums. The amount of options for customization have also increased, which gives the brand another edge on the competition. Not only can you get an instrument that is top quality in all aspects, but each instrument will also be unique and to your own taste.
I couldn’t be happier with the instrument, and with the expert team that helped me find the instrument that fits me perfectly. Thank you Adams Musical Instruments for the great quality products you provide! 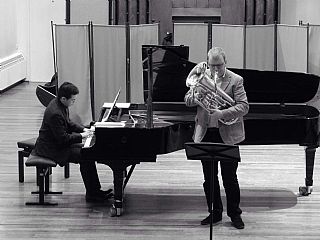 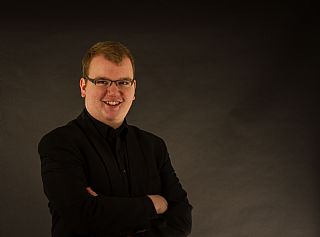 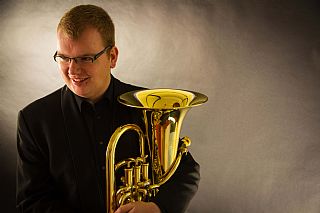 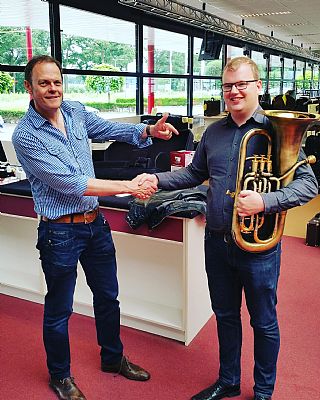 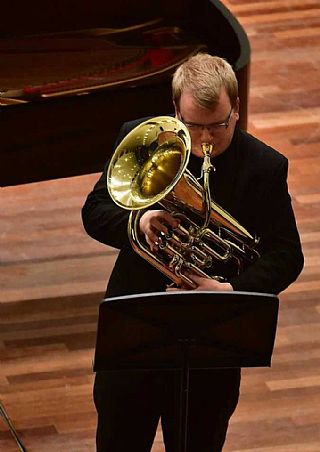 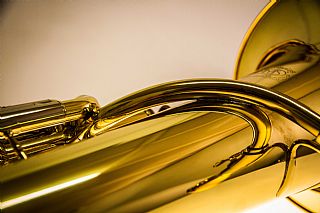