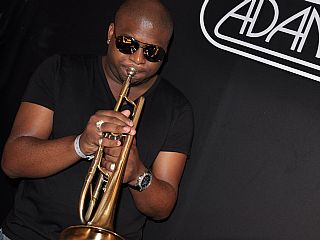 Randell Heye (1990, Rotterdam The Netherlands) learned to play the trumpet by his father, when he was 5 years old. His dad played also trumpet in the most famous band from Suriname (Sabakoe). Its Suriname, a south American country, where Randell has his roots from.

His Caribbean trumpet sound mixed with his modern play makes Randell one of the leading trumpet players in The Netherlands at this moment. Randell studied at the Conservatory of Amsterdam.

As only 25 year old he played with the Dutch finest such as The Kyteman Orchestra, Typhoon, Karsu, New Cool Collective, Guus Meeuwis, brass quintet K.O.Brass and many more beautiful artists. 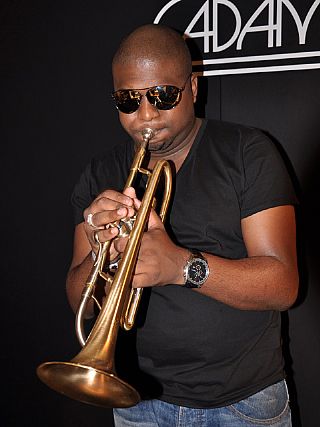