Philip Dizack chooses for Adams Custom Series Flugelhorn! "I avoided playing flugelhorn at all cost. Why play a mediocre instrument that constricts your level of creativity and expressiveness?? And then I tried an Adams..."

Named by DownBeat Magazine as one of twenty-five “Trumpet Players for the Future”, Philip Dizack is constantly pushing musical exploration and expression to new levels. In 2007, Dizack competed as the youngest semifinalist in the Thelonious Monk Jazz Competition. Two years prior, he became the youngest winner, ever, of the Carmine Caruso international Jazz Trumpet Competition in 2005. Around the same time, Philip released his debut recording as a leader, entitled, "Beyond a Dream" (Fresh Sound Records). He later took that band on a tour of Spain and recorded the DVD, "Live in Barcelona - Featuring Greg Tardy." Since the release of "Beyond a Dream," Philip has been a regular member of Bobby Watson's Sextet "Live and Learn," 8-time Grammy Winning Pianist, Eddie Palmieri's Salsa and Latin Jazz bands, as well as Tim Warfield's Quintet.  His sophomore album is slated to be released in early 2012.

Philip Dizack has had the pleasure of recording and performing with the likes Bobby Watson, Eddie Palmieri, Tim Warfield, Greg Tardy, Aaron Goldberg, Dave Leibman, Nicholas Payton, and many many more. 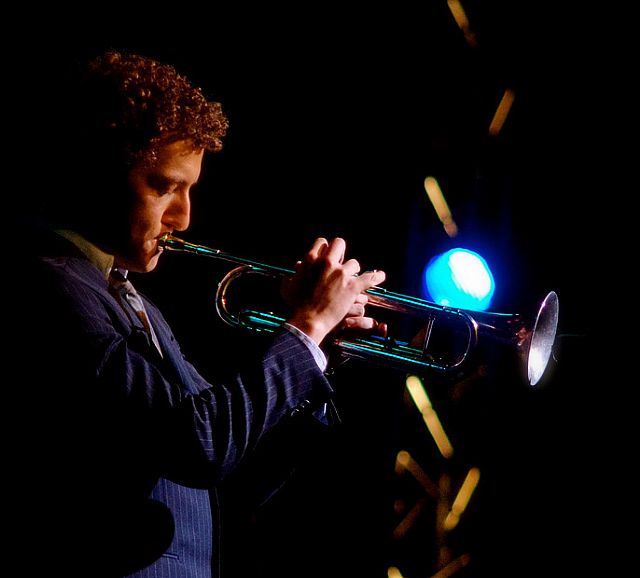