As the Flugehorn player of the world renowned WFEL Fairey Brass Band, Nicóla is known as a performer who is pushing all the boundaries of what a flugelhorn soloist can achieve. Through  new advanced repertoire, she has already made her mark broadening the perception of a flugelhorn and truly believes the new Adam’s F3 is the perfect instrument to enhance this journey, whilst blending the need for a rich traditional Brass Band sound. Last year in 2021, she won both the Open Slow Melody and Air Varie categories of the South West Solo contest performing a piece arranged for tuba (pedal tones included!)

“In simple terms the Adam’s F3 Flugelhorn is the most rich, large sounding flugel I have ever played, whilst being the most in tune. It is also the easiest to play, with the option of the larger lead pipe, it allows me to play pedal C’s as well as top F’s at ease whilst never taking away sound quality. It is an absolute dream to play and enhances everything I have been working on in my own playing in my quest to push the boundaries of a flugelhorn soloist. I am just so pleased Adams have clearly taken the time to build in my opinion the perfect flugelhorn.” 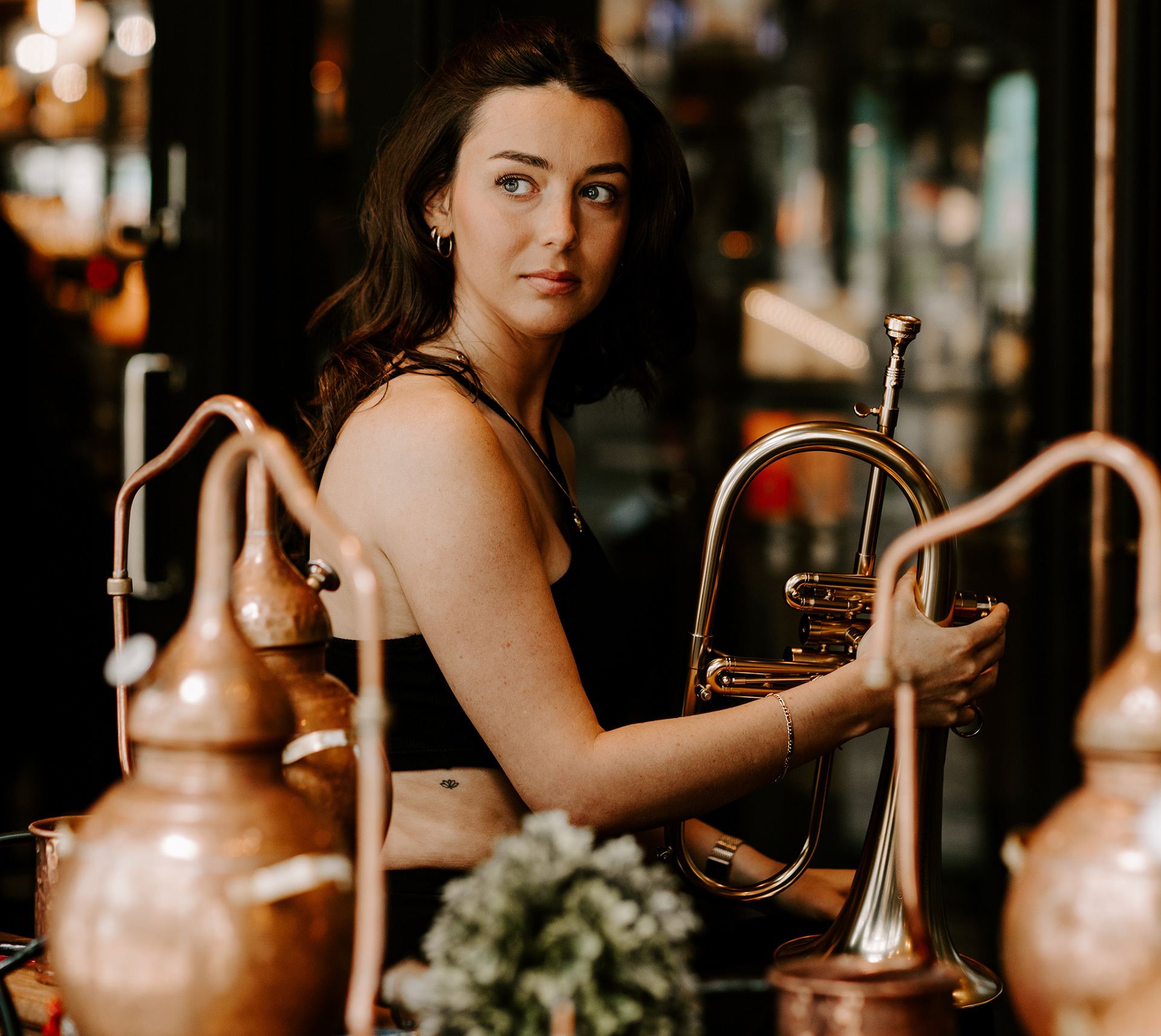 Born in the UK, Nicóla started her musical journey aged 7 as a Soprano Cornet player with the Golborne Youth Brass Band, inspired by her Granddad an ex miner. At the age of 16 she joined the Wingates Band on Repiano Cornet for 4 years before she was approached to take up the vacancy of flugelhorn and never looked back. Throughout this time, she has performed at all the major UK venues and contests as a soloist, including The National Brass Band Championships at The Royal Albert Hall London, The British Open Championships - Symphony Hall Birmingham and Brass In Concert at The Sage Gateshead. After a successful 8 year tenure, she joined the Fairey Band in 2021 and now works as a flugelhorn teacher online and brass tutor around the Altrincham / Manchester area. 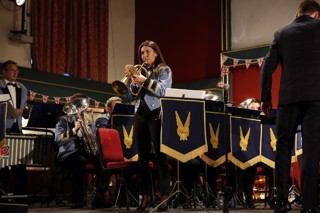 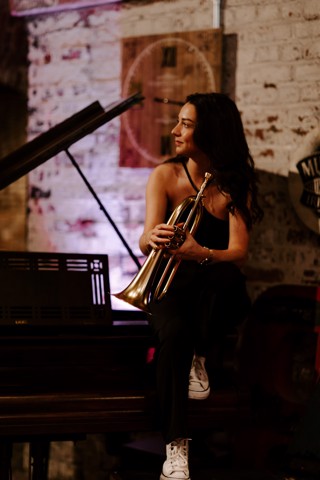 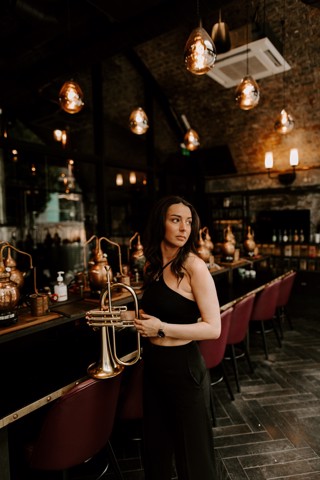 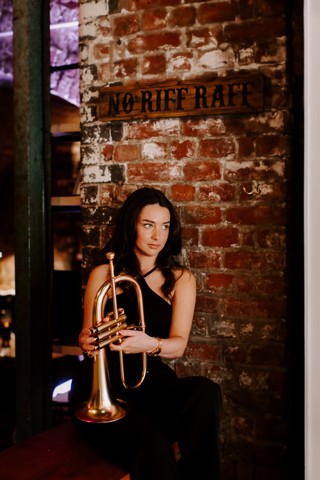 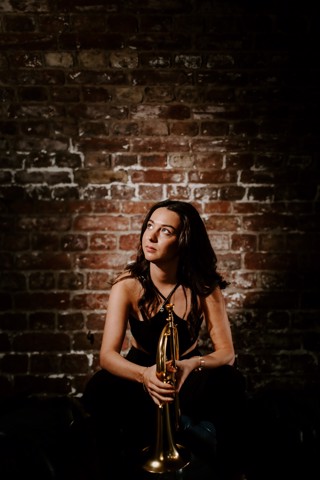 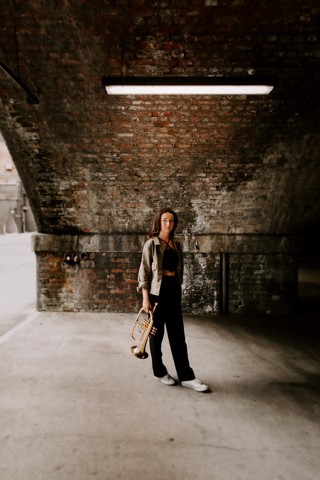 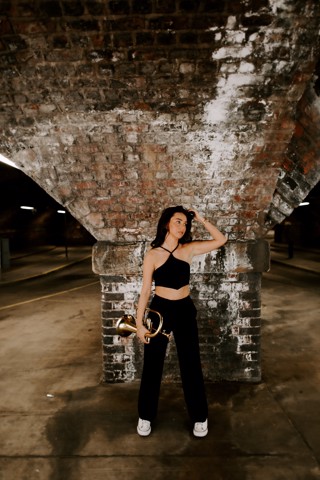 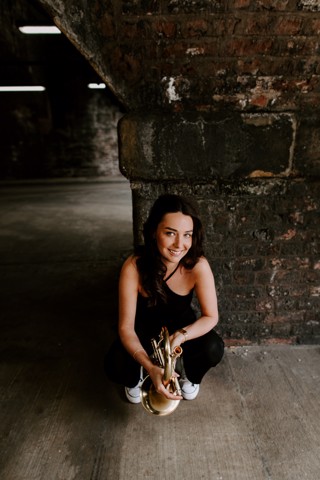 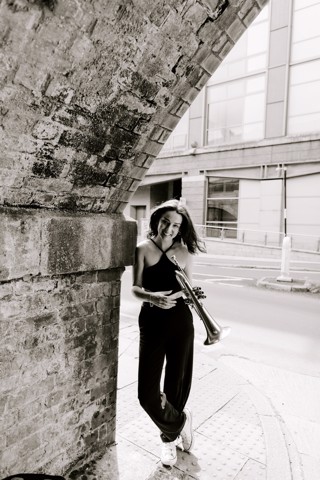 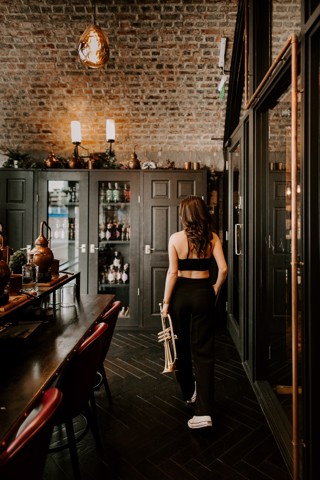 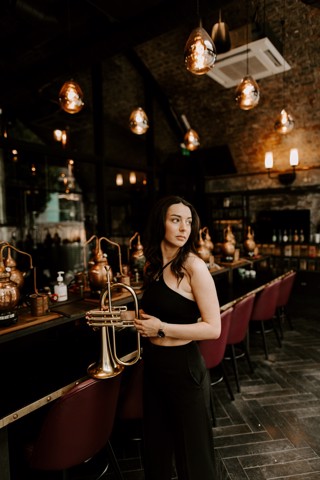 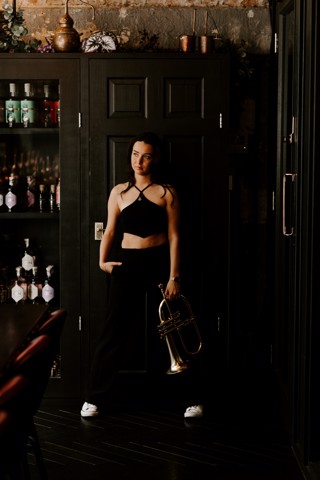 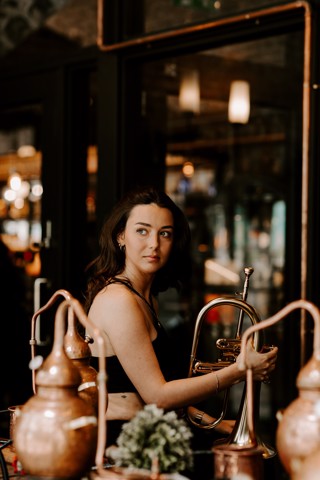