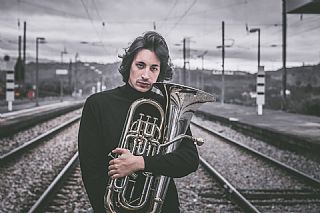 Mauro António Martins is a young portuguese musician, born in Switzerland in 1995, for whom music, since the age of 10, has been a motivation that has become a way of life that gives happiness and fulfillment.

He had his first contact and passion for music in a Philharmonic Band like most of the wind instrument players in Portugal. At the age of 15, convinced of his professional options, he joined EPABI – Professional Arts of School of Covilhã, Portugal, where he completed the Basic Instrument Course (2010-2013) and later the Professional Winds and Percussion Instrumental Course (2013-2016), in the euphonium class, having worked with teachers like Nuno Machado, Ricardo Antão and Luís Oliveira among others. His career at school was marked by two factors: persistence in his daily work, methodical, organized and focused, and his academic success as a consequence of the first. In the two tests of professional aptitude carried out, of level II (9th grade) and level IV (12º grade), the performance of Mauro achieved the maximum classification of the evaluation system. In 2016, he is admitted to ESMAE - School of Music and Performing Arts (Porto, Portugal), in the class of Professor Sérgio Carolino and Ricardo Antão.

Mauro Martins has been gaining a place in the national and international musical scene, based on a dialectic of work and talent. He is an ADAMS and MO² mouthpieces artist. 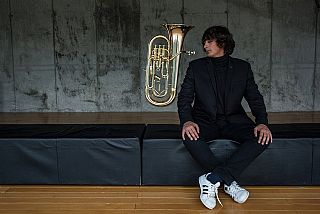 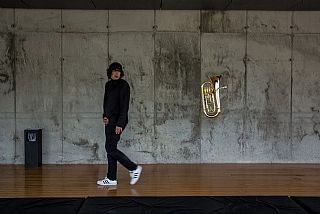 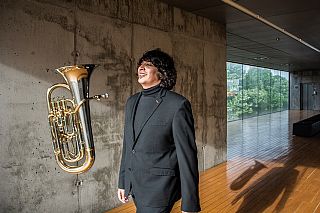 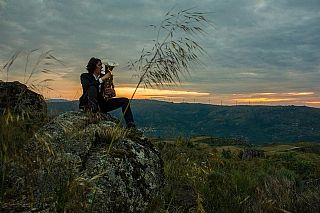 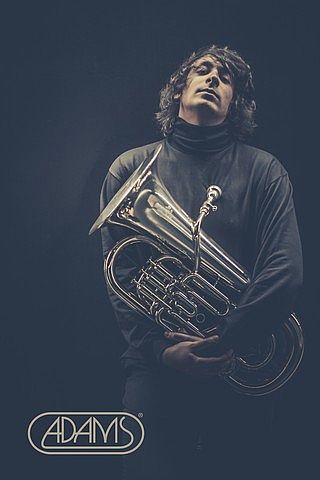