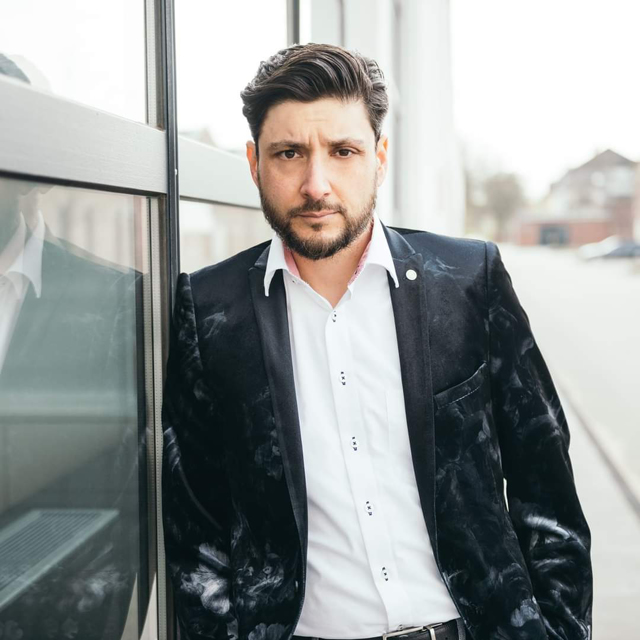 After settling in Düsseldorf in 2011, he has become immersed in the music scene of the region. Not only in jazz, but in music as a whole. He is now on tour with punk rock band “ The Broilers”  who's last three albums “Noir”, "Sic" and "Puro Amor" went to Nr. 1 on the charts and were granted Gold record status. www.broilers.de

In addition to the demanding tour schedule, Jon is also sought after as a freelance player. This includes work in jazz, and commercial settings. Both as a trumpet player, as well as a vocalist.

He has also established himself as an educator, teaching students of all levels, as well as running a full Big band.

Recently Jon has recorded his first album featuring all original music, and lyrics. He hopes to release this material very soon.

Jon is a multifaceted musician with diverse voices, and he promises to have a long career of varied music in front of him! For more info, and media please visit; www.jonboutin.com 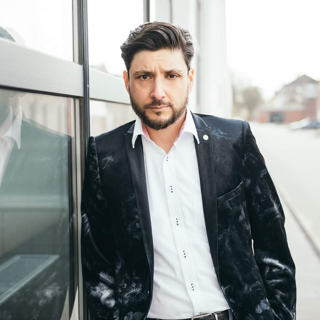 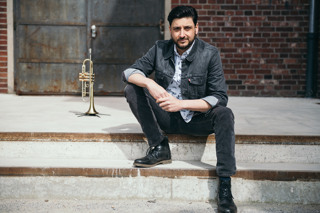 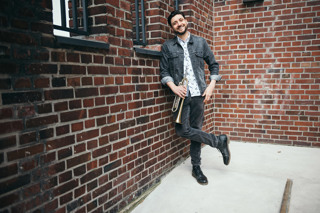 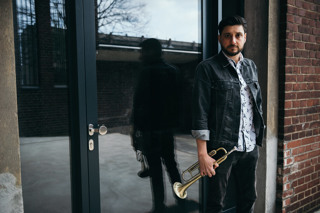 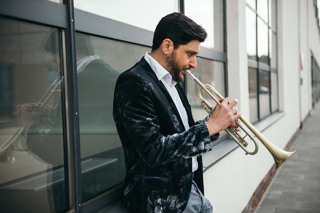 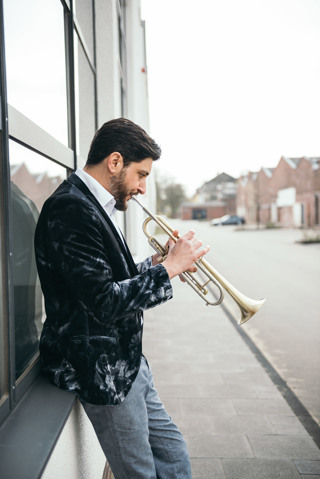 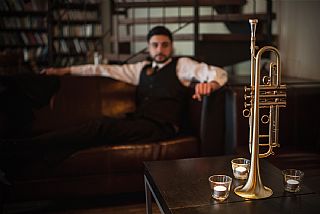 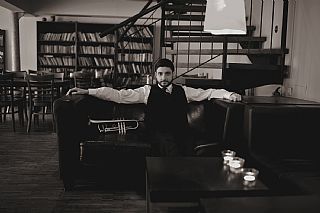